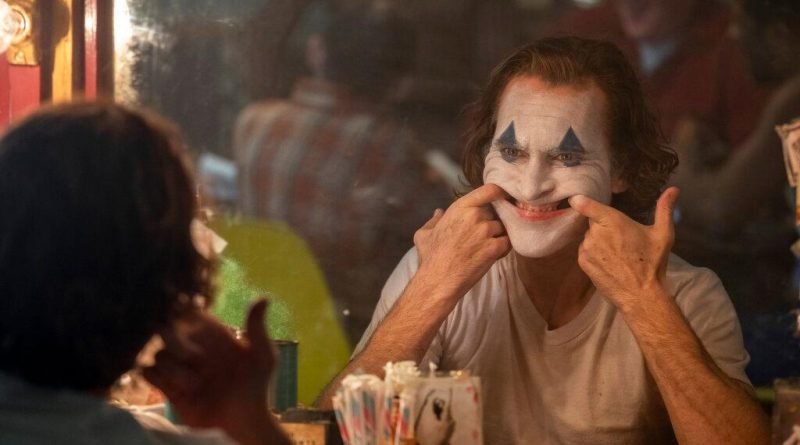 "Joker" was once again the box office winner.

The R-rated comic book villain origin story had a phenomenal second weekend at the box office, topping the charts once more over newcomers such as the animated "The Addams Family" and the Will Smith action pic "Gemini Man."

The movie only dropped 43 percent from its record-breaking debut.

For comic book films, which are often front-loaded and regularly see second weekend falls that are over 50 percent, it's a notably small dip.

"Joker's" second weekend success played well alongside the counterprogramming of the kid-friendly "Addams Family," which exceeded expectations and came in a strong second with $30.3 million.

The ambitious, star-driven "Gemini Man" was not so lucky. The visual effects-heavy Ang Lee film about an assassin on the run from a younger version of himself (both played by Smith using state of the art de-aging technology) opened in third place with only $20.5 million. Even Smith's disastrous "After Earth" had a better debut ($27.5 million).

The Associated Press contributed to this article. 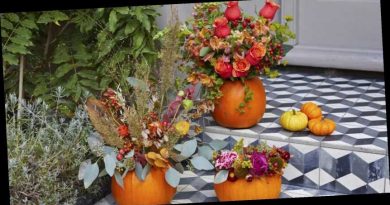