Jessica Mulroney is “happy again” thanks to her newfound sobriety.

The Canadian stylist, 41, reflected on what she deemed a “heavy” year in a lengthy Instagram post Sunday, one year after she was called out for her “textbook white privilege” behavior.

“I’ve spoken about mental illness for years as well as being a hard worker my whole life but never thought I’d have to go through intense treatment the way I did this year,” she began.

Reminding her followers “there is hope” at the end of the tunnel, Mulroney wrote, “I’ve found it through sobriety and therapy. My life is happy again. I wish this for you all.”

However, the fashion expert didn’t forget to slyly mention those who left her behind — an apparent jab at her former BFF Meghan Markle.

“It can be lonely having the world, friends distance from you and not even ask how you are,” wrote Mulroney, who is rumored to be godmother to Markle’s 2-year-old son, Archie. “But, thankfully, you find the things that truly matter….” 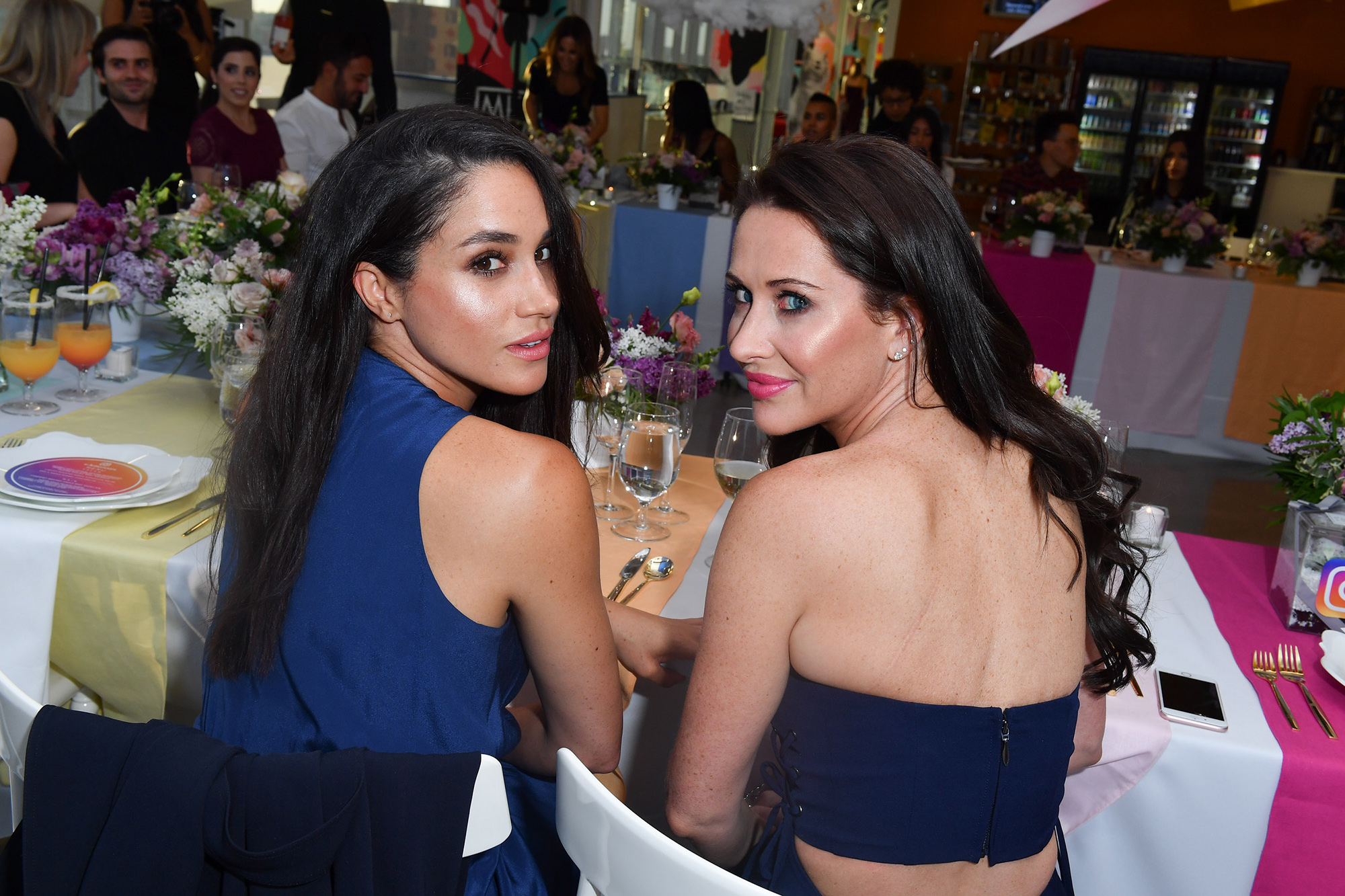 The former “I Do, Redo” host’s post referenced the racism scandal that has engulfed her over the past year, beginning with Canadian lifestyle blogger Sasha Exeter making troubling accusations against Mulroney.

Exeter claimed on social media in June 2020 that Mulroney “took offense” when she encouraged her social media followers to show support for the Black Lives Matter movement, assuming the callout was directed at her.

Mulroney allegedly went so far as to contact brands and claim Exeter had treated her unfairly, which the blogger said left her “paralyzed with fear” for speaking up. 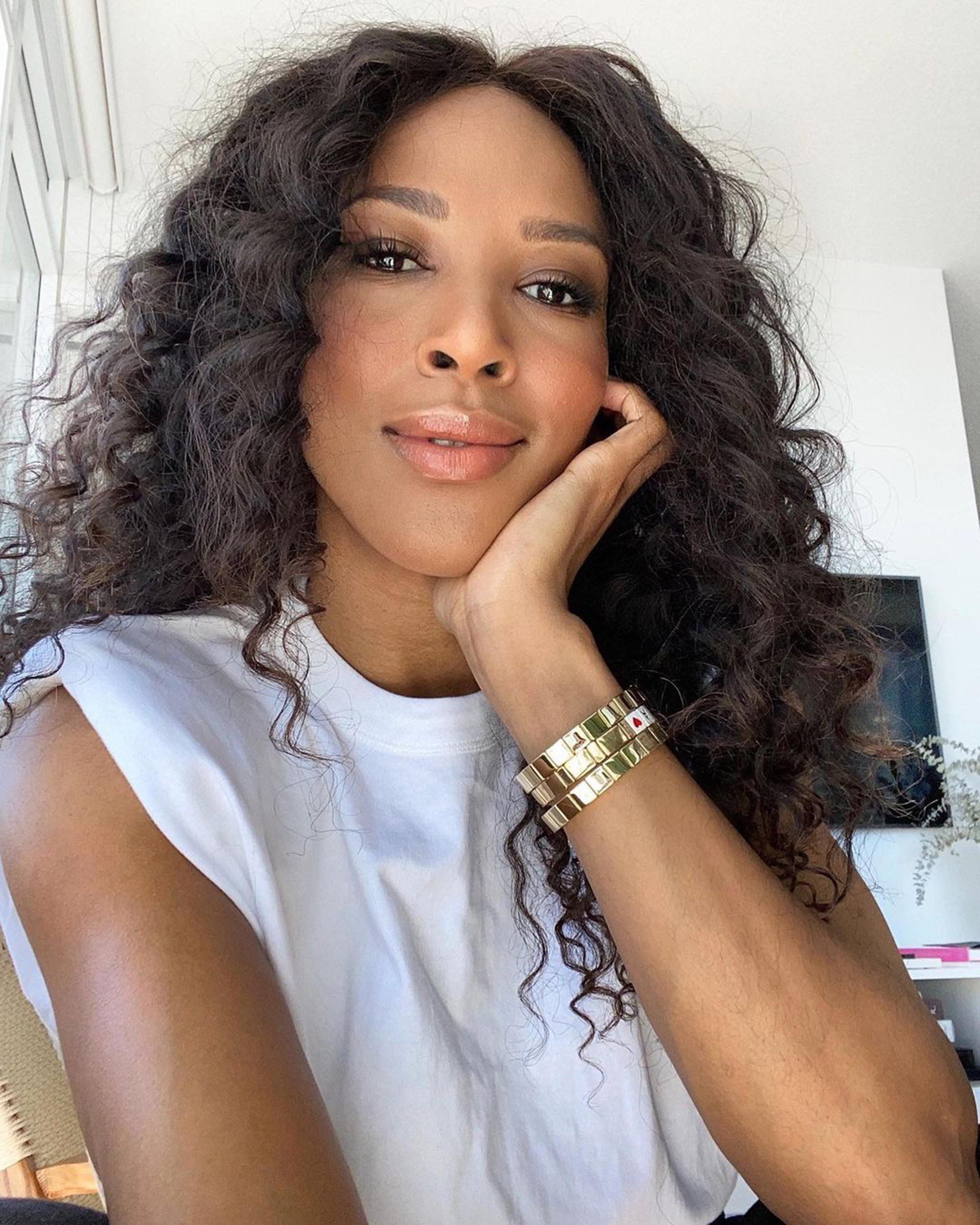 “Listen, I am by no means calling Jess a racist but what I will say is this: She is very well aware of her wealth, her perceived power and privilege because of the color of her skin,” Exeter said in a video posted to her Instagram account at the time. “And that, my friends, gave her the momentary confidence to come for my livelihood in writing. Textbook white privilege, really, in my personal opinion.”

The scandal pushed a wedge between Markle, 39, and her longtime friend, who felt “ditched” by her onetime BFF, as Page Six previously reported.

Despite everything, Mulroney still called the Duchess of Sussex “family” and her “kindest friend” three months after the racially charged uproar. 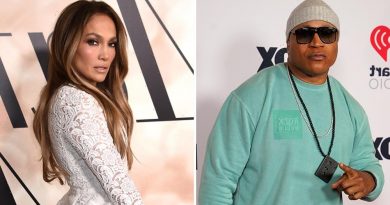 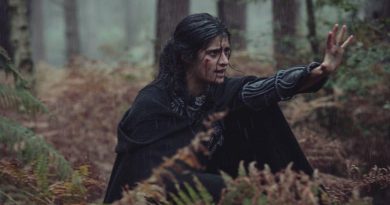 'The Witcher' Season 2: Deleted Scene Between Vilgefortz and Stregobor Further Hints That Yennefer Is Special 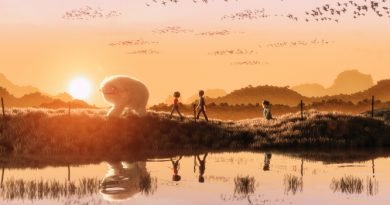