Jennifer Lopez spent her 52nd birthday with Ben Affleck in France, and now a source tells HollywoodLife EXCLUSIVELY that Ben got J.Lo a ‘gift’ during the romantic celebrations.

Now that’s how you celebrate a birthday! Jennifer Lopez rang in her 52nd birthday on July 24 with rekindled lover Ben Affleck, 48, with a romantic getaway to St. Tropez, France. During the trip, the two finally made their relationship Instagram official by sharing a sexy smooch onboard a yacht, and then kept the celebrations going with an epic party at a restaurant with friends. “J.Lo celebrated with close friends. She was in the best mood and happiest she has been in a long time,” a source tells HollywoodLife EXCLUSIVELY of Jen’s birthday bash.

While Jen seemed to be joined by many important people for her festivities, Ben included, the source did note that her 13-year-old twins Max and Emme were not in attendance. “The kids were not there. It was an adults only trip,” the source said. And as far as Ben goes, the source said that the Oscar winner may have given Jen more than just romantic kisses for her birthday. “Ben got her a gift,” the source told HL. Details on this mysterious gift weren’t clarified, and HollywoodLife has reached out to Ben and Jen’s reps but has not heard back. 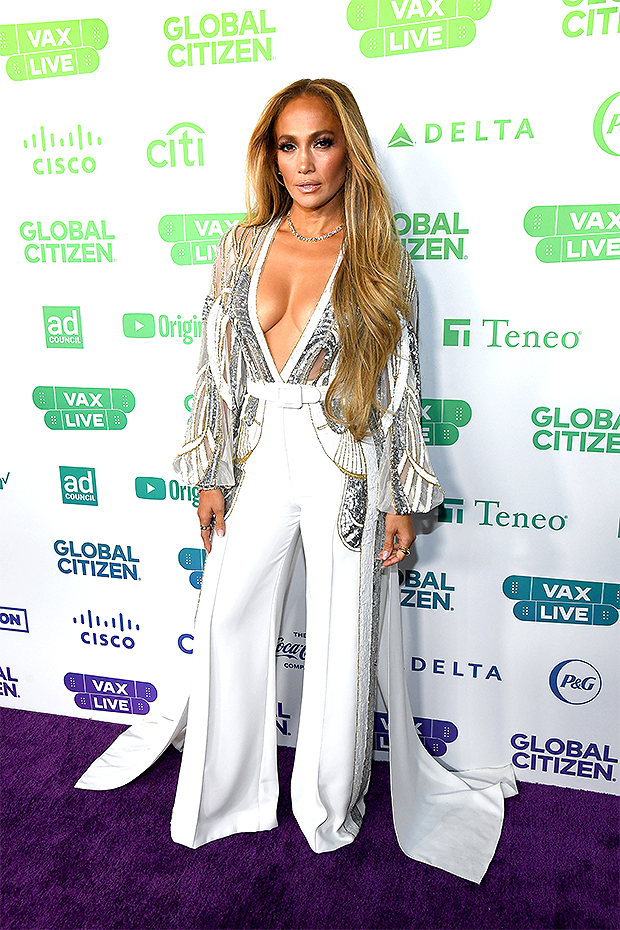 There’s really no confirmation as to what Ben’s gift for Jen was. However, the “Let’s Get Loud” singer was seen after the celebrations walking around in Monaco on Monday (July 26) wearing a very special piece of jewelry: a necklace that says “Ben.” There’s certainly a chance this could indeed be Ben’s gift that he got for his sweetheart, but only time will tell if that’s the case.

Jen and Ben packed on plenty of PDA during her big birthday weekend. First, she planted a huge kiss on Ben while wearing a yellow Dolce & Gabbana kimono in the slideshow gallery that made the couple Instagram official. “5 2…what it do,” Jen captioned the monumental post. Then later that evening, they snuggled close at a party where Jen’s classic tune “Jenny From The Block” played over the sound system. Ben famously starred in the song’s 2002 music video, which took a shot at the intense media attention their relationship was receiving at the time.

Since rekindling in April, Bennifer has basically been inseparable. However, they haven’t yet addressed their resurfaced romance in interviews or on social media aside from the photo of their steamy kiss. Jen has also remained mum on her split from ex fiancé Alex Rodriguez, whom she was in a relationship with from 2017 to early 2021. 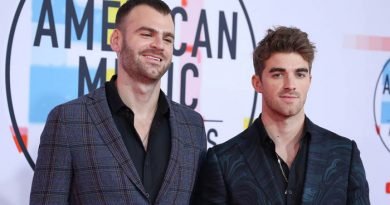 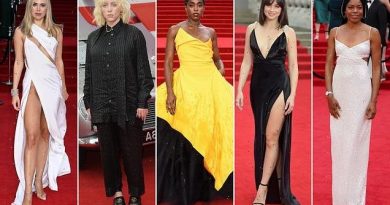 No Time To Die fashion hits and misses