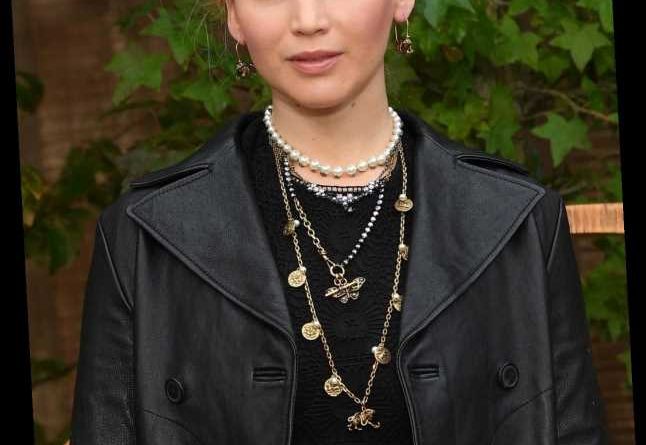 After nearly two years as a couple, Jennifer Lawrence and Cooke Maroney got married in a wedding which took full advantage of its New England location. Lawrence and Maroney wed in a ceremony at the Belcourt of Newport, a historic mansion in Rhode Island, which was designed by architect Richard Morris Hunt in 1894 to look like Louis XIII’s hunting lodge in Versailles, as per People. The glamorous estate, which is currently owned by Carolyn Rafaelian, CEO of jewelry company Alex and Ani, served as the perfect setting for the couple’s autumn wedding date.

Lawrence and Maroney tied the knot surrounded by friends and family, with approximately 150 guests attending the reception, according to People. Guests at the star-studded reception included Amy Schumer, Bradley Cooper, Kris Jenner, Adele, Emma Stone, and Ashley Olsen, as per People. On Friday, the couple hosted a clambake rehearsal dinner on the private Rose Island, according to Harper’s Bazaar, and the event seemed to keep with the New England theme. Dinner reportedly included traditional autumn foods such as sweet potato flatcakes, wood-roasted fish, and aged beef, along with desserts such as homemade marshmallow s’mores and cauldron fritters with bourbon cream, according to TMZ.

The fall wedding came less than a year after the couple’s engagement. In February, Maroney proposed to Lawrence, and the star’s representative confirmed the engagement after the actor was spotted wearing a ring, according to E!. Maroney and Lawrence were first linked in June of 2018, according to Page Six. Lawrence reportedly met Maroney, an art dealer, through a mutual friend, as per the publication.

Lawrence is known to keep her personal life out of the spotlight, though in June, the Hunger Games star opened up about her relationship on Catt Sadler’s podcast Naked With Catt Sadler. Sadler asked Lawrence why she decided to marry Maroney, to which she responded: "I don’t know, I started with the basics. How do I feel? Is he nice? Is he kind?’ It’s just — this is the one, I know that sounds really stupid but he’s just, he’s — you know. He’s the greatest person I’ve ever met, so I feel very honored to become a Maroney."

Despite knowing Maroney was "the one", Lawrence also told Sadler the engagement came as a surprise. "I definitely wasn’t at a place where I was like, ‘I’m ready to get married,’" Lawrence said. "I just met Cooke and I wanted to marry him. We wanted to marry each other, we wanted to commit fully."

During the interview, Lawrence also noted most of her wedding decisions were simple to make. She said, "I’m like too lazy to be neurotic. I saw a dress I liked and I was like, ‘That’s the dress.’ I saw a venue and I was like, ‘Cool, we got the venue.’" It looks like her speedy decision-making skills paid-off, as the result was a New England wedding surrounded by close friends and family. 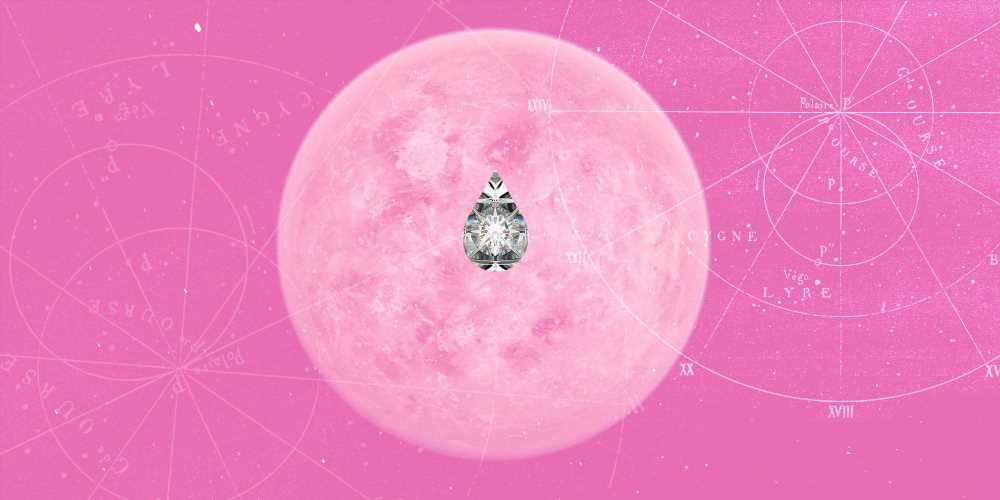 Martin Lewis explains ‘financial abuse’: How to spot the signs and get help 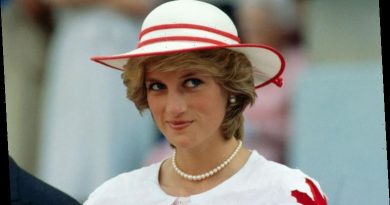