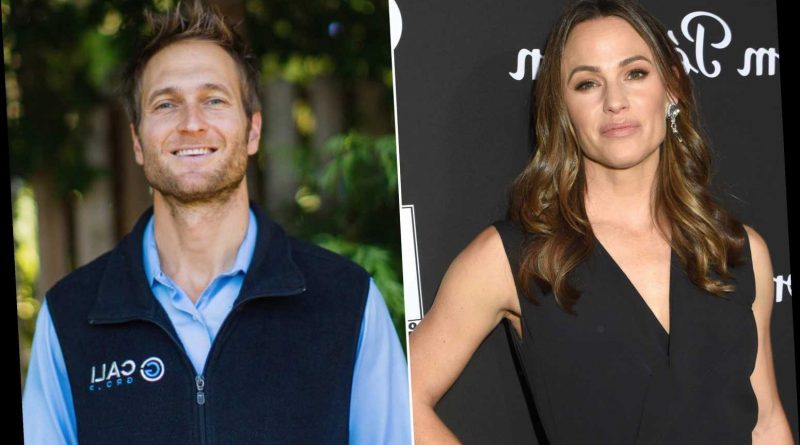 The “13 Going on 30” actress and Cali Group chairman are “no longer together,” a source told InTouch Weekly on Thursday.

The couple apparently split up before COVID-19 hit the States.

“They split up before L.A. went into lockdown,” the source told the outlet. “Jen and John remain on friendly terms so there’s a possibility that they could rekindle their relationship in the future, but right now it’s over.”

Garner finalized her divorce from ex-husband Ben Affleck that same month, nearly three years after they separated. They share three kids together, Violet, 14, Seraphina, 11, and Samuel, 8.

Meanwhile, Miller finalized his divorce with Caroline Campbell in November 2018. They married in 2005.

Garner’s rep did not immediately respond to our request for comment. 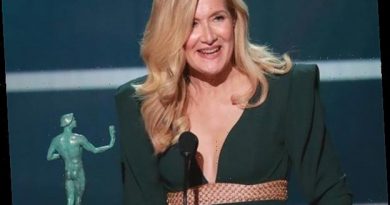 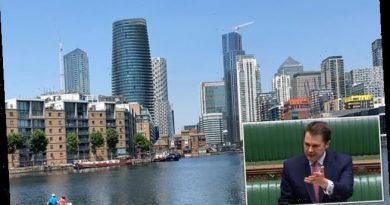 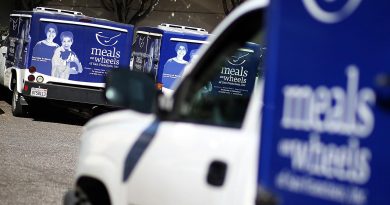