Home » Jennie Garth made her daughter’s prom dress: ‘Somehow I pulled it off!’

Talk about a stitch in time.

Jennie Garth revealed on Instagram Wednesday that she made her daughter Lola’s prom dress, posting sweet photos of the 18-year-old with her date and their friends ahead of the big night.

“Ok, so tbh when my daughter said ‘I wanna make my prom dress’ she really meant ‘Mom I want you to make my prom dress,’” the “Beverly Hills, 90210” actress began her caption, joking, “Guys, sewing isn’t my thing!! But somehow I pulled it off!”

Garth, 49, made Lola a classic black strapless gown with a thigh-high slit and ruching at the waist, which the teen paired with black strappy heels and a Vivienne Westwood necklace.

“The thing is, she could have asked me to buy her some fancy dress but she wanted it to be homemade. She wanted that. I dunno, it just makes me proud. And it made her so proud to be able to say ‘my Mom made my dress,’” the star continued. 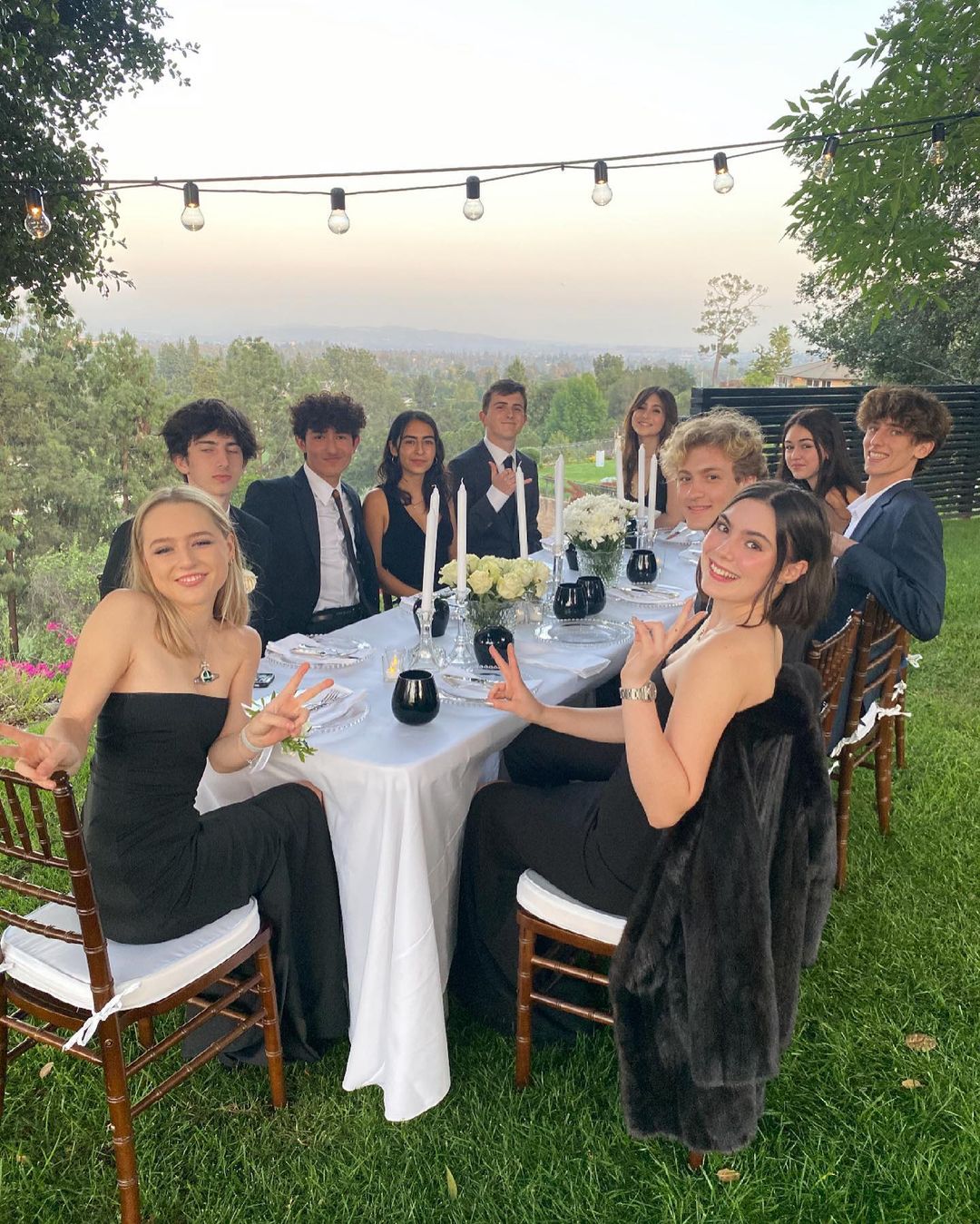 Garth shares Lola — along with daughters Luca, 23, and Fiona, 14 — with ex Peter Facinelli. She’s been married to husband Dave Abrams since 2015.

And she’s not the only famous parent sending a kid off to the big dance this season; George Stephanopoulos and Ali Wentworth celebrated daughter Elliott’s prom this week as well, while Vanessa Bryant posted a pic of daughter Natalia’s gorgeous pink gown last month. 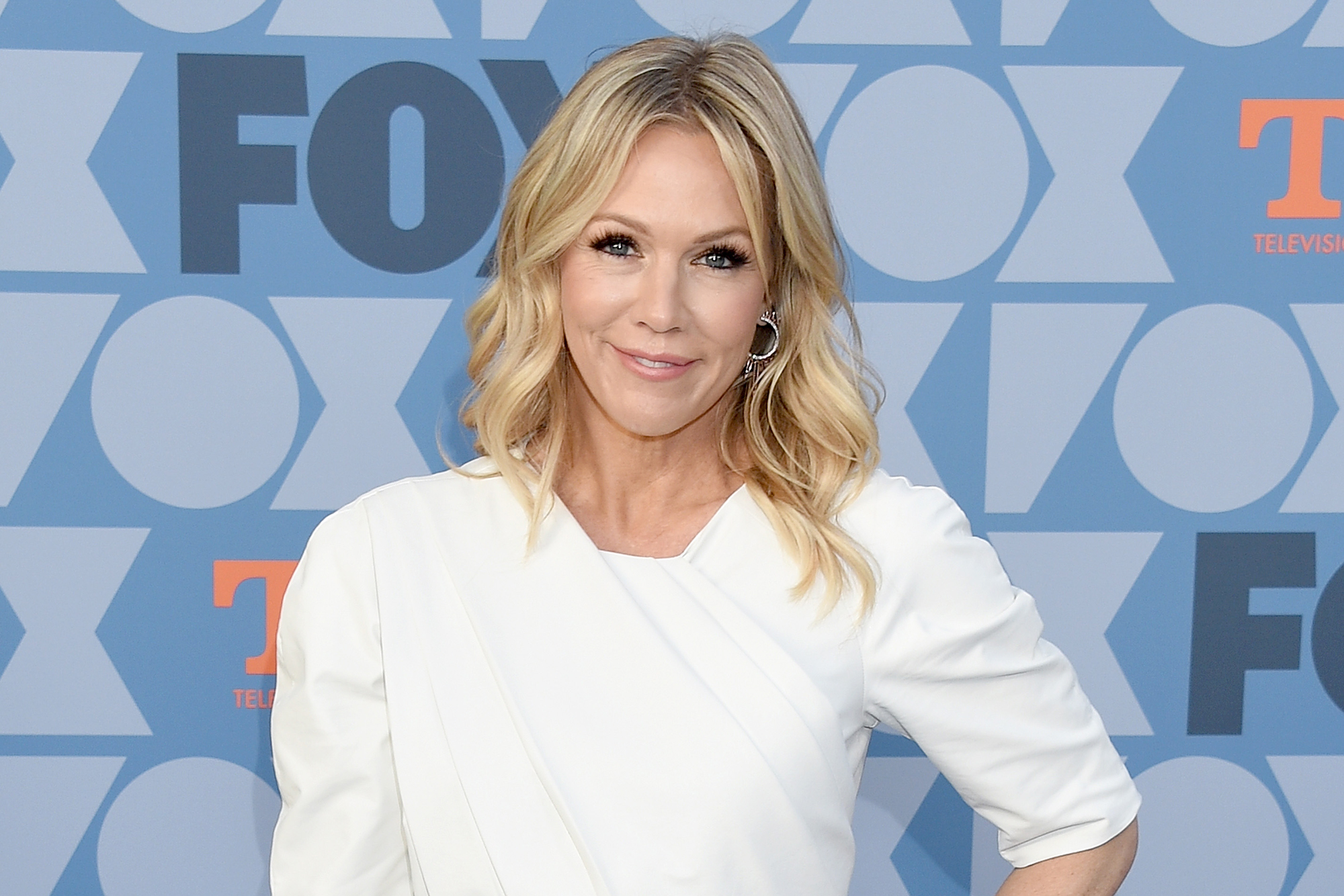 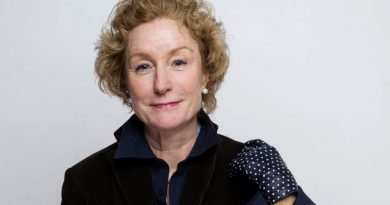 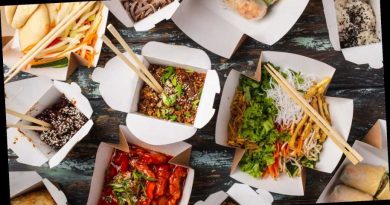