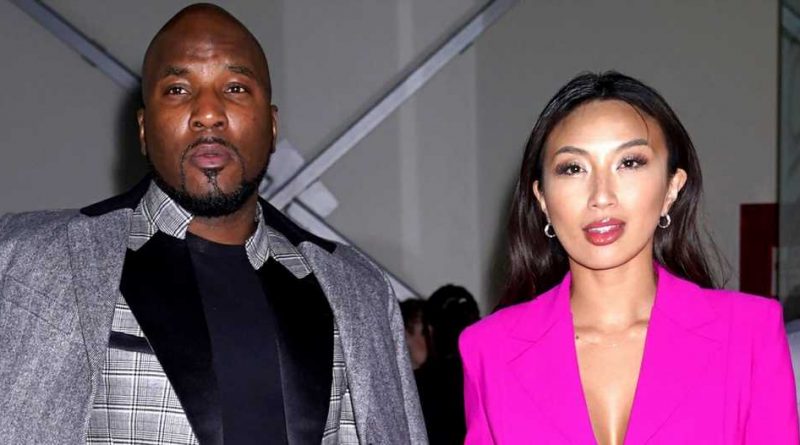 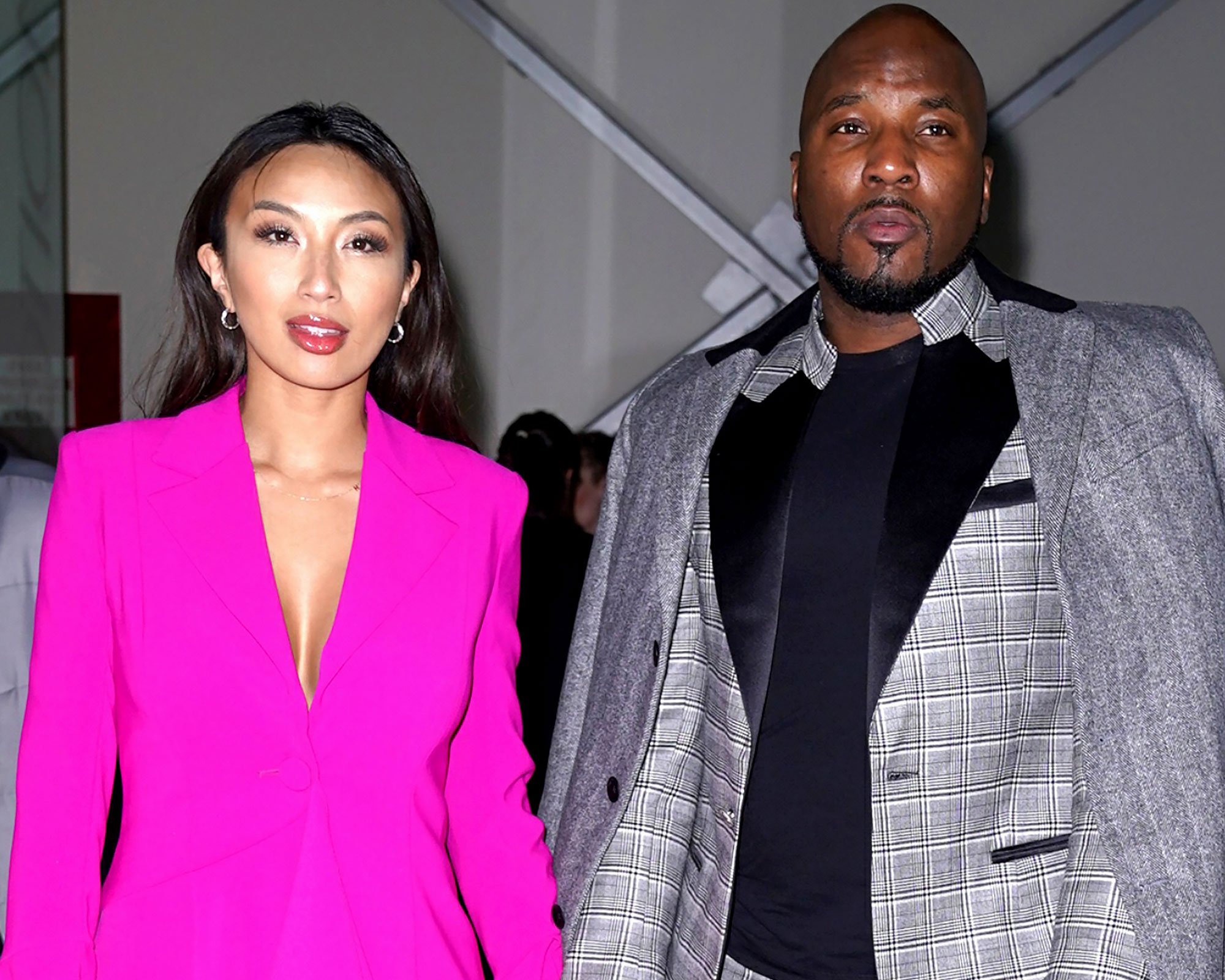 Jeannie Mai is a mom! The Real cohost announced on Tuesday, January 11, that she gave birth to her and husband Jeezy’s first child together, his fouth.

Celebrity Pregnancy Announcements of 2021: See Which Stars Are Expecting

“I asked God for a life of love and happiness. He sent me my family,” she gushed via Instagram alongside a snap of her newborn’s blanket. “Baby Jenkins is here 🍼❤️.”

The California native, 42, began trying to start a family with the rapper, 44, ahead of their March 2021 wedding in Georgia. After suffering a pregnancy loss, Mai considered in vitro fertilization but ended up conceiving naturally.

“It was the most beautiful sign that anything’s possible, that you’re not in control and God has a plan,” the Dancing With the Stars alum told Women’s Health in September 2021 while announcing her pregnancy news. “Being a mom is hands down the hardest role in the entire world. Now that we’re bringing another Jenkins into the picture, I have no idea what to expect.”

Amanda Knox and More Celebs Who Had Children After Miscarriages

Mai noted at the time that she “never wanted children,” explaining, “When I say never, I’m talking a hard-stop never. … Falling in love with Jeezy made me see life differently for myself. Our love is honest, pure and safe — something I hadn’t felt as a child.”

The How Do I Look? alum went on to show her baby bump via Instagram at the time, writing, “When the heart sees what has been invisible to the eye. I have never been this thankful to feel so alive. Here come the Jenkins.”

Before her due date, the stylist also gave her talk show cohosts a glimpse at her progress in September 2021 while rocking a pink suit.

“I can definitely say that our Real fam is growing, and it’s been really hard to keep all of these secrets from you guys because we’ve had so much to reveal here at the show, including the fact that I am pregnant,” the then-expectant star gushed in front of the audience. “It feels surreal because this is the same home that I said so many defiant things. You know, I was like, ‘I know exactly what I want. I know exactly what kind of woman I want to be,’ and I always said I’d never be a mom. There’s so many reasons now that are coming to fruition as to why I would have said that then, but I do know that you never say never, and that love can really change you and I’m so thankful to be on a show that’s really helped me to grow and to evolve and to see myself differently that I would have ever imagined seeing myself.”

Prior to sparking her romance with Jeezy in 2018, Mai was married to Freddy Harteis from 2007 to 2017. As for the South Carolina native, he is the father of three children from previous relationships. 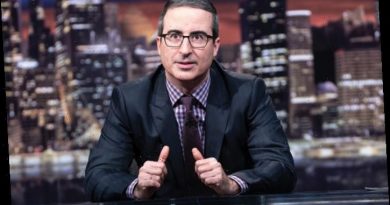 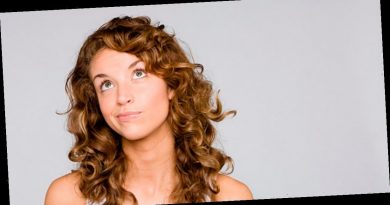 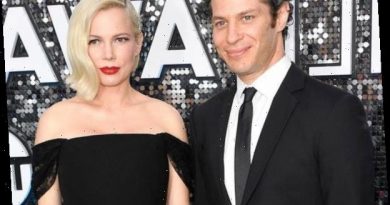