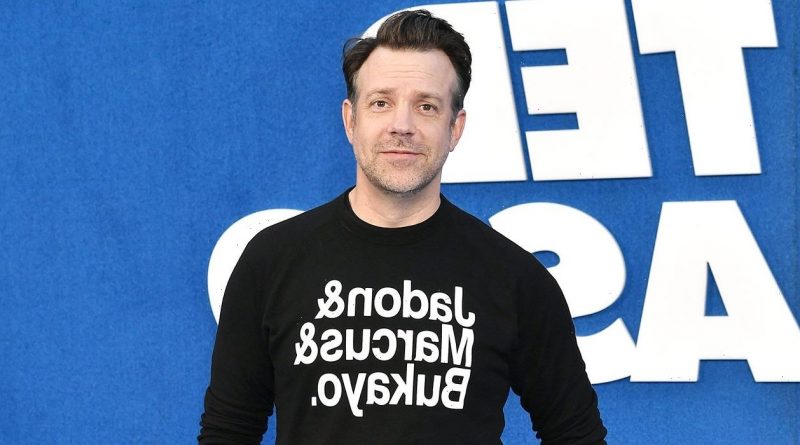 According to The Hollywood Reporter, the 45-year-old Saturday Night Live alum — along with other cast members, producers and writers of the Apple TV+ series — worked out sizable pay bumps with Warner Bros. Television.

Sudeikis “has already closed a deal for season three that will pay him in the vicinity of $1 million an episode,” the outlet noted on Monday, September 13. Included in the impressive salary is compensation for his work as head writer and executive producer, in addition to his starring role. The total “is up from the $250,000 [to] $300,000 per-episode sum he earned” for the first two seasons and covers two extra episodes of season 2, currently airing. 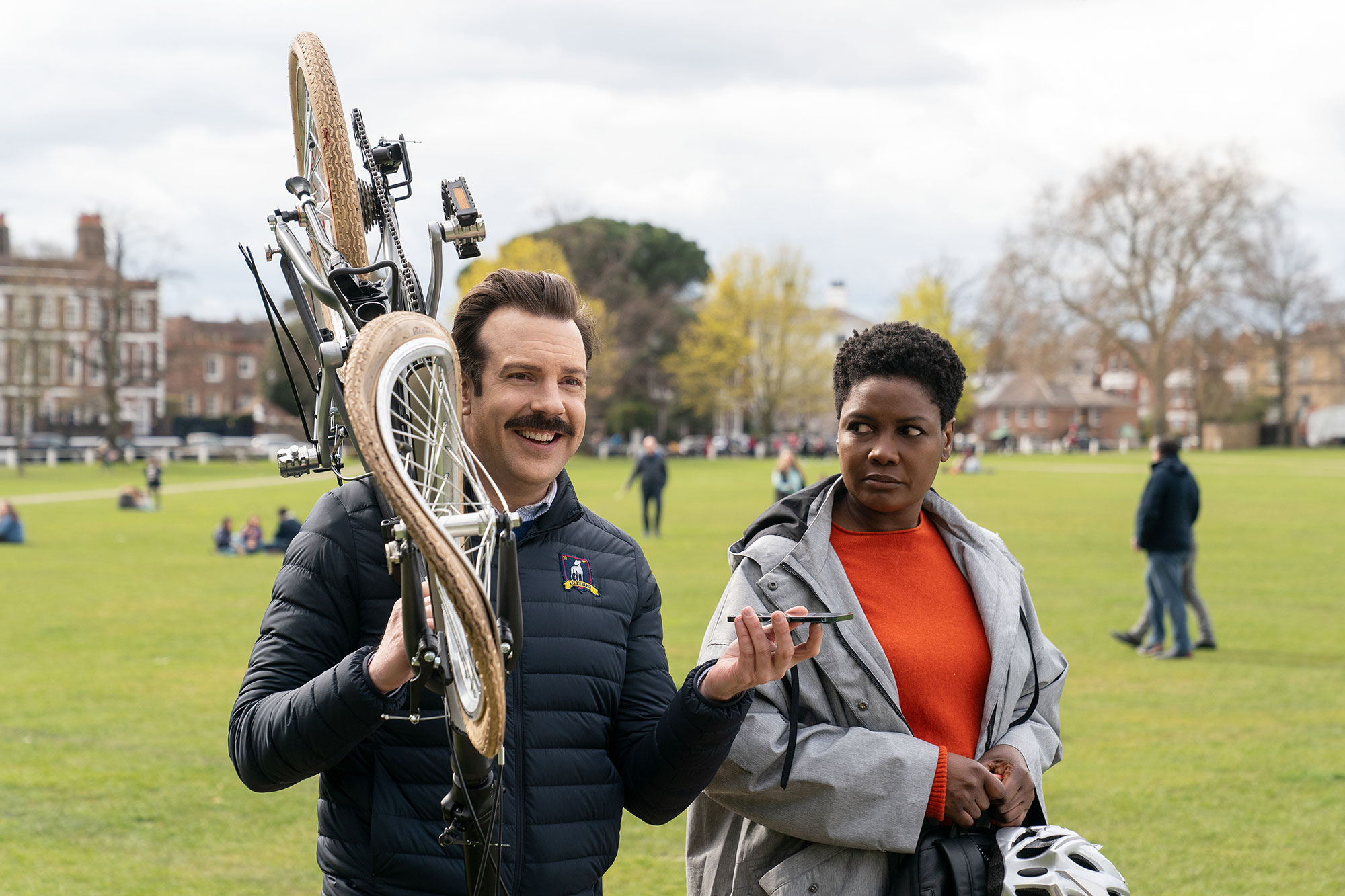 While Apple renewed the fan-favorite sports series for a third season in October 2020, writers have only just begun to work on ideas for the next installment. Season 2 premiered in July, shortly after the show was nominated for a record-setting 20 Emmys for its debut season.

Earlier this year, Sudeikis won individual awards at the Golden Globes and the Screen Actors Guild ceremonies for his work on the heartwarming comedy. After virtually accepting his first-ever Golden Globe for Best Actor in a Television Series, Musical or Comedy, the Portlandia alum joked that his 7-year-old son, Otis, and 4-year-old daughter, Daisy, should have been more impressed.

“Their reaction is completely selfish,” Sudeikis teased in February. “The way they want to celebrate is by having, you know, Coco Pops cereal — or Cocoa Puffs. … It’ll have nothing to do with me because … they’re selfish little demons. I can’t believe they’re not going to give me any respect.”

The We’re the Millers star shares his kids with ex-fiancée Olivia Wilde. The duo were engaged for seven years before Us Weekly confirmed their split in November 2020.

“I’ll have a better understanding of why [it happened] in a year,” the Drinking Buddies actor told GQ of the breakup in July. “And an even better one in two, and an even greater one in five, and it’ll go from being, you know, a book of my life to becoming a chapter to a paragraph to a line to a word to a doodle.”

Wilde, 37, moved on with Harry Styles, who she met while working together on her second directorial effort, Don’t Worry Darling. 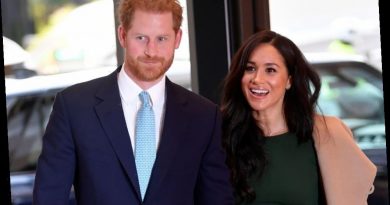 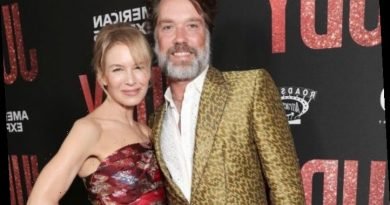 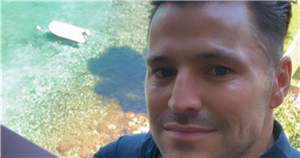