Jana Kramer and Mike Caussin are opening up about their major fight.

The “Why Ya Wanna” singer and her husband just moved into their new house in Nashville, but after a “blow up” argument on the second night in their new place, the couple decided to sleep in separate beds. On the latest episode of the Whine Down with Jana Kramer podcast, the duo explains what led to their argument and how they feel about it now.

“It’s been a long time since it got like that, you know? And that was really hard,” Mike says. “Both of us were heartbroken this morning over it and I do wanna say, I commend you and appreciate you and your ability to meet me in a good place when I got home today.”

Mike went on to share that in the past “that wouldn’t always happen.”

“I agree, it was just so sad, but Nashville just holds a lot of energy, so we’re trying to bring a new energy,” Jana says, referencing Mike’s cheating scandal. “It’s just very hard because, like my therapist said, it’s very…grieving isn’t a straight line, it’s kind of like a corkscrew.”

“It’s hard, especially coming back to the place of the explosion,” Jana adds.

Mike goes on to say that anyone who is in his position needs to “do a better job” than he does in those argumentative situations.

“My defense is to attack back, that is just how I’ve been my whole life,” Mike shares. “When I feel attacked, I attack back and I attack harder.”

After apologizing, Mike says that the “silver lining” after their fight is that he can “learn from this” and work to create a safe place for Jana in Nashville.

You can check out the full episode of Whine Down above! 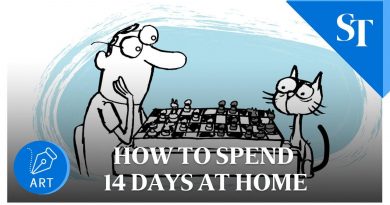 Cooped up at home, but all is well 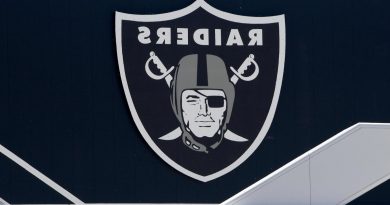 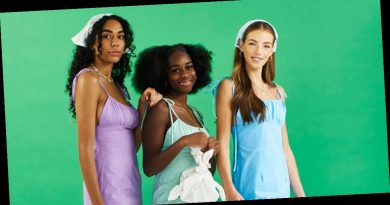