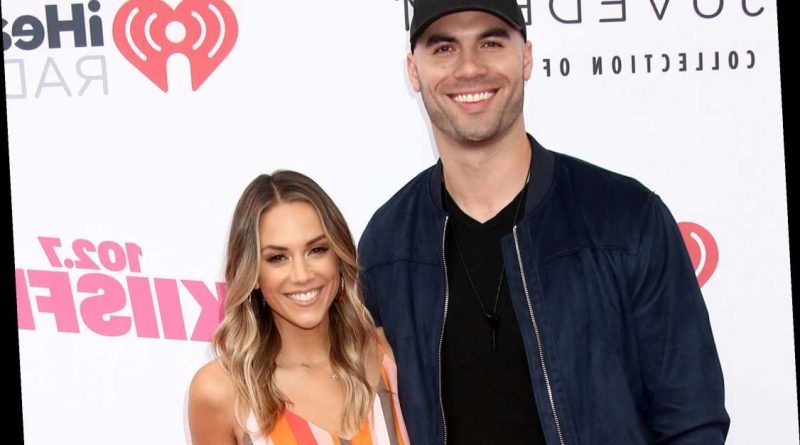 Jana Kramer and Mike Caussin announced they’re releasing a book about choosing to stay in a relationship after infidelity inspired by their real-life marital struggles.

The book, titled “The Good Fight,” hits store shelves in September and promises to offer fans both advice for their own marriages as well as further insight into the various scandals that have plagued the famous couple’s relationship. The duo previously revealed that they struggled after the former football tight end admitted to infidelity and sex addiction, including relapses in the years he’s been seeking treatment.

“[At first] I was writing a book about my life and our relationship, and at the time we did a treatment that I gave to Mike. He just ripped it up and was like, ‘You’re not releasing this.’ [He was] just full of shame, which I get [now]. At the time I was like, ‘I want to help people,’” Kramer, 36, told People.

They noted that this took place within the first calendar year of everything happening within their marriage.

“It was still real new for both of us. I was still so stuck in shame that I didn’t see the silver lining of how we can help other people because I was so small at the time,” Caussin shared.

However, now that some time has passed, the couple revealed that they’re willing to share more about their experience in the hopes of helping other couples get through the same thing.

“We’re not trying to claim that we have it all figured out. We learned from clinical professionals that we’ve had in our lives steer us in the right direction. We have the tools,” Caussin, 33, said. “[The book] is vulnerable, it’s authentic, it’s direct, it’s funny, it’s passionate.”

The book is structured so that each chapter opens with them telling their side of a real-life fight they had followed by the tools they now use to get out of those kinds of situations.

“We do put things in there that we haven’t shared before about stuff surrounding our pregnancy with Jace and when I was on ‘Dancing with the Stars,’” Kramer explained. “We decided it was a good time to just kind of lay it all out there and give perspective and [explain] why Mike was gone in January.”

The couple noted that writing the book was difficult and, at times, “triggering.” However, now that the work is done they’re excited to share the book with others.

“We even make fun of ourselves a lot [in the book] because the last thing we want is people to think that we have it all figured out,” Kramer concluded. “We’re vulnerable, but at the same time we’re hopeful that people can walk away with some helpful tools. There’s a lot in there that’s beneficial for everyone.” 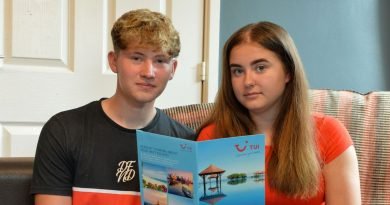 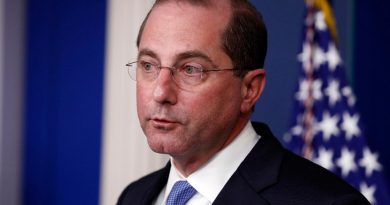 Coronavirus job loss: How to get health insurance when unemployed 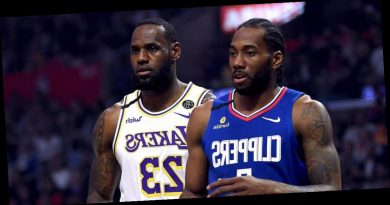 A canceled season could cost the NBA $1 billion, and it has everyone considering drastic — and permanent — changes to the schedule to salvage it