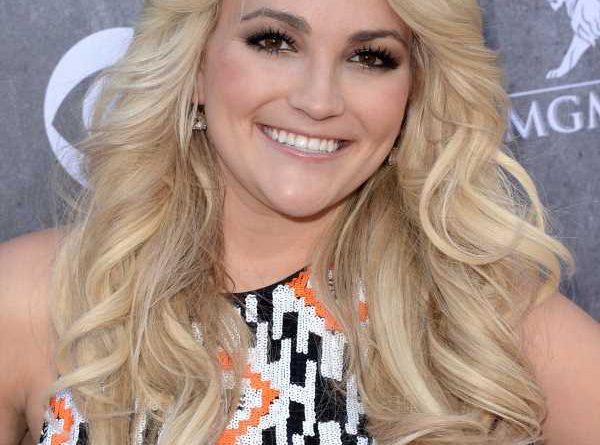 Remember Pacific Coast Academy (PCA), and how much you wanted to attend the super cool, super high-tech, and super modern boarding school from Zoey 101? Well, you still can’t do that, but Jamie Lynn Spears’ response to Zoey 101 reboot rumors is about as close as you’ll be able to get to studying at PCA and getting your hands on a TekMate.

On Wednesday, July 24, Spears posted several screenshots of articles claiming she was in talks with Nickelodeon to do a Zoey 101 reboot, and she wanted to set the records straight. "Yo, @nickelodeon have your people call my people🤝😉 #Zoey101," she captioned the post. This seemed to suggest that the actor actually hasn’t been "in talks" with Nickelodeon execs, like the articles claimed, but it does seem like she’d be interested. Bustle reached out to a representative for Spears about the possible reboot, but had not heard back at the time of publication.

So, where did all of this start? All of the articles appear to lead back to TMZ’s July 23 report on the matter. That article cited a source at the channel, who reportedly confirmed Spears had been in talks with them about the show and that the reboot would revisit Zoey 10 years after the series finale, which aired in 2008. According to TMZ, this new Zoey would be 28 years old and have "an edge." But take that minor plot info with a grain of salt, since Spears seemed to debunk the story in her Instagram response.

This isn’t the first time that Spears has addressed Zoey 101 reboot rumors and ideas. “I can’t make those kind of decisions,” Spears told People in 2016. “I actually haven’t spoken to [show creator Dan Schneider]… I haven’t spoken to really anyone yet. We would need to have an actual reunion before that would happen.” It’s possible that since 2016, they have talked about bringing the show back, and with the network rebooting other shows, like All That!, it’s not that far-fetched.

She also told People about how she imagined Zoey Brooks’ life would look like today. “I would assume that Zoey would be doing some time [sic] of perfect job, and maybe [Chase] would be like the dad at home with the kids,” she said. “I would think that would be kind of because he seems like he still would be a kid.”

So, what you’re saying here is Chase and Zoey still have a chance? Fans will be very interested to know that. Especially after the little video Dan Schneider made for the 10 year anniversary of the show in 2015 starring Sean Flynn (Chase Matthews) and Christopher Massey (Michael Barret).

In the short five-minute anniversary clip, titled "What Did Zoey Say? (from Dan Schneider)," Chase and Michael found out what Zoey said about her feelings regarding Chase in the infamous time capsule video. If this video is canon, then Chase and Zoey probably aren’t together in 2019. But, maybe, in a reboot, after living their lives apart, a class reunion or something could bring them back together again. He’s obviously still madly in love with her, so who knows? The short clip did end with a "To be continued…?"

Chase and Zoey always had a special bond — they even kissed a few times — but they never truly dated. Here’s hoping a Zoey 101 reboot comes along to rectify that. 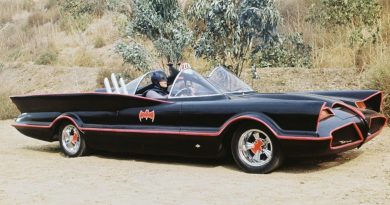 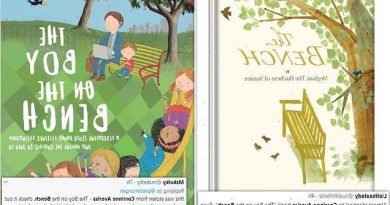 Did Meghan Markle COPY children's author with The Bench? 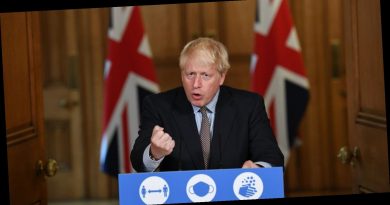 Why people are so angry about Boris Johnson’s ‘moonshot’ plans