“That was a f—ing great trailer,” Conan O’Brien said Wednesday night, at the Warner Bros./New Line ScareDiego Comic Con event, after screening the new promo clip for It Chapter Two. “I just soiled myself.”

The late night host was joking — we think. But there’s no doubt the horror sequel’s latest trailer is pretty darned scary as we see the adult Losers return to Derry to battle that creepiest of clowns, Pennywise, a very different version of whom we glimpse towards the end.

“He’s scarier and he’s angrier,” Skarsgard previously teased to EW of his character. “There’s a couple of very brutal things in the film.”

It Chapter Two will be released on Sept. 6. Watch the film’s new trailer above. 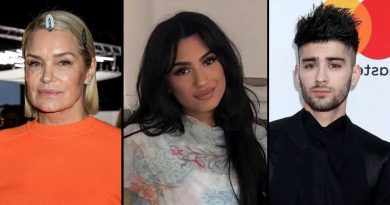 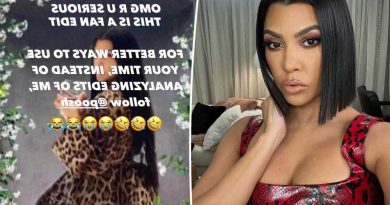 Kourtney Kardashian loses it over claims she Photoshopped her butt 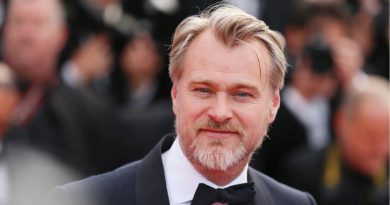