Home » Lifestyle » Is the four-day working week about to become a reality? 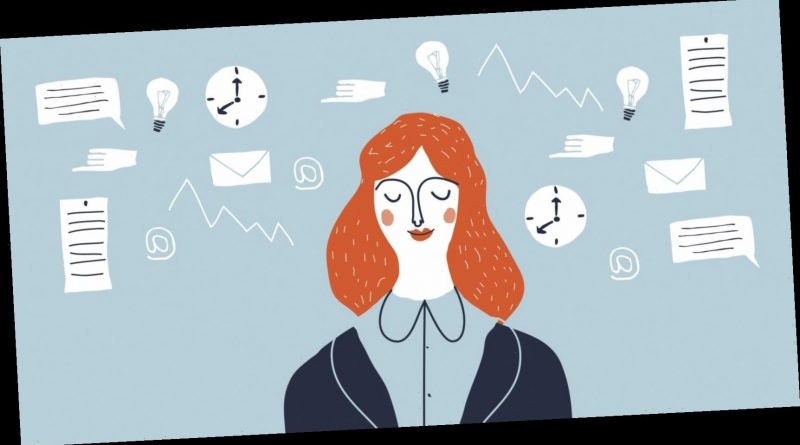 Will the working week soon be shortened to four-days? MPs have written a letter to the government in support of the change.

There has long been an argument for the working week to be cut from five days to four.

Last year, an experiment carried out by one company in New Zealand found it boosted productivity among employees. Microsoft Japan also reported that staff productivity leapt by 40% after a one-month trial.

In 2018, the Trades Union Congress (TUC) reported that “eight in 10 workers (81%) want to reduce working time in the future – with 45% opting for a four-day working week”.  As a result, the TUC advised that “the UK should consider how to move to a four-day week over the course of this century”.

And in the 2019 general election, one of Labour’s policies outlined the blueprint for a 32-hour full time working week that would be implemented “over time as the economy grows”.

Now, MPs are reportedly calling for the government to seriously consider the four-day week in response to the coronavirus pandemic.

In a letter shared in an article by The Independent, cross-party signatories are asking Chancellor of the Exchequer, Rishi Sunak, to reduce working hours in order to provide greater opportunities amid growing levels of unemployment. Signatories include SNP MP Mhairi Black, Green Party MP Caroline Lucas and Labour MP Zarah Sultana.

They say “shorter working time has been used throughout history as a way of responding to economic crises. They were used as a way of reducing unemployment during the Great Depression of the 1930s, which led to the normalisation of the eight-hour day and the 40-hour week.”

The letter continues: “A four-day week would bring multiple benefits to society, the environment, our democracy, and our economy (through increased productivity).

“One of the biggest impacts would be better mental health and wellbeing across the board with more time available for socialising, family and community.”

It adds: “Three quarters of UK workers already supported a four-day working week before the coronavirus pandemic hit and millions of workers have now had a taste of working remotely and on different hours. It’s in no one’s interests to return back to the pressure and stress that people were under before this pandemic.”

The letter also references recent comments from the Scotland’s first minister, Nicola Sturgeon, who last month said proposals such as a four-day working week “are no longer things that we should just be talking about”.

And it comes after New Zealand’s prime minister, Jacinda Ardern, suggested employers could consider a four-day working week in response to the Covid-19 crisis, which she said would “certainly” boost the tourism industry.

With laws around flexible working currently being reviewed, and the future of the traditional office design set to change, one thing is for sure: we’re entering a whole new way of working. 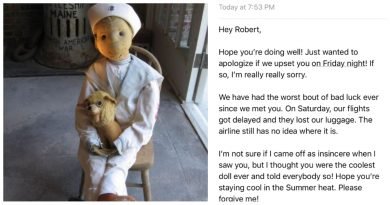 I Visited a Notoriously Haunted Doll, and Bad Luck Followed Me Everywhere 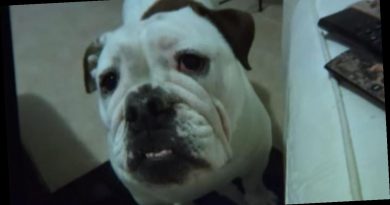 Woman claims dog was crushed to death during PetSmart grooming appointment: 'She wasn't just a pet' 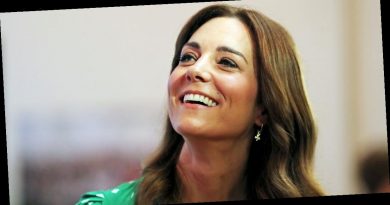