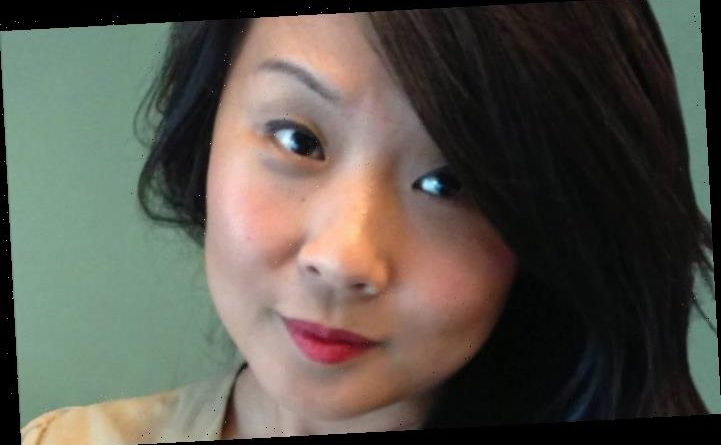 In her new role, An will continue to lead a team that is responsible for collaborating with IGA artists on the visual elements of their work including video, photography, packaging, advertising, as well as their live shows, film and television projects.

“Michelle represents the spirit and culture of this company in a unique and important way, working closely with our artists on their visuals very early in their development, bringing their visions to life and helping them establish long lasting careers,” said Berman.

Selena Gomez’s manager, Aleen Keshishian of Lighthouse Management & Media, said: “Michelle is one of the most inspired creative forces I have ever worked with. All of Selena’s visual content has been realized with Michelle’s brilliant input, talent, and execution. She’s also warm, hilarious, and is an integral part of our Interscope family and team.”

An began her career in advertising and joined IGA in 2006 as part of its brand partnerships department. Shortly thereafter she shifted to the label’s creative department, rising through the ranks and being named head of the department in 2012.

Over the past year alone, she and her team worked closely with Billie Eilish, Selena Gomez, Tierra Whack, Lana Del Rey, 5 Seconds of Summer and dozens of others on their visual creative output.  Altogether, Michelle and her team deliver more than 100 music videos a year, garnering an estimated 1 billion monthly views online, according to the announcement. 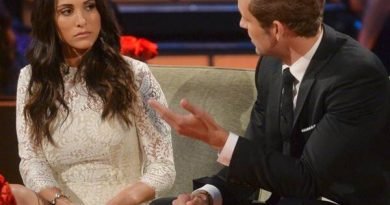 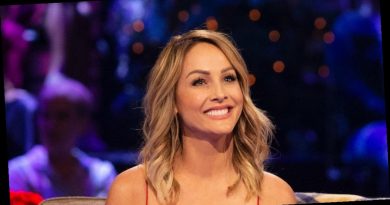 ‘The Bachelorette’ Will Start Filming Super Soon, But Get Ready For Lots Of Changes