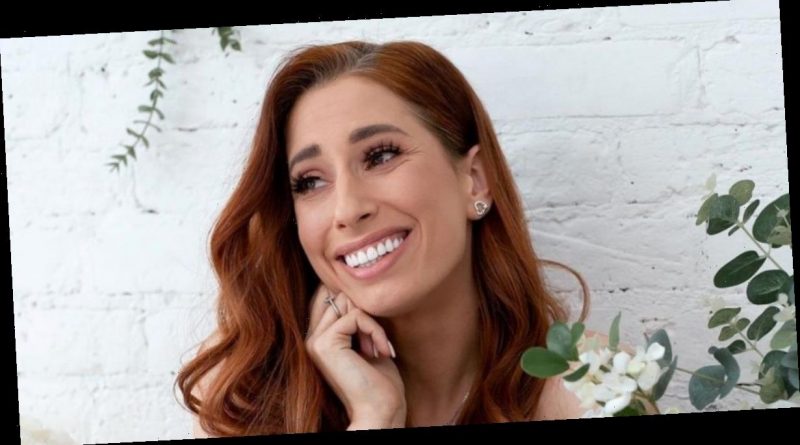 Stacey Solomon first sprung to our attention on the 2009 series of The X Factor and since then has become a household name.

From becoming a favourite on the popular daytime show Loose Women to sharing positivity and joy to her 4.2million Instagram followers, this is one lady that can bring a smile to the most miserable of people.

As if she didn’t have enough going on with moving home, last week it was announced that the mum-of-three would be hosting a brand new show on BBC titled ‘Sort Your Life Out’.

After hearing this exciting news we thought we would take a trip down memory lane to see the 31-year-old’s fabulous style transformation.

Starting all the way back in 2009 when Stacey appeared on The X Factor. We even knew back then that she loved a pop of bold colour with these bright pink wellies.

Even though this may have been over ten years ago, we’re loving her oversized grey jacket.

After coming third place on the singing competition, Stacey still went on to become one of the show’s much loved contestants.

Attending a film premiere in 2010, the bombshell stepped out debuting her luscious blonde locks in a stunning black sequin ensemble.

Later on in 2010, Stacey opted to transform her hair to dark brown and discovered the trick of applying fake tan so you don’t look pale at an event.

Even though the outfit may be a little questionable with lace tights and a pink ruffle mini dress, the singer dressed up for a worthy cause.

Skip to 2011 and Stacey showed off a brand new, short hair-do at a signing of her book ‘Stacey: My Story So Far’.

The beautiful brunette may have kept it casual for the appearance but we can’t help but admire how fresh-faced and glowing she was.

Jump forward all the way to 2016 when Stacey strutted down the red carpet at a gala screening of Game Of Thrones.

This was one of the first moments in which we knew we had a lady that knew how to dress to impress.

Not only does her hair and make-up look flawless but the grey sequin dress perfectly hugs her great figure.

One of our most favourite red carpet moments from Stacey was in 2017 at the National Television Awards.

Channelling her inner Jessica Rabbit persona, we can’t get over how radiant the presenter looked.

Stacey stole the show in this fabulous figure-hugging, red sequin gown paired with dainty jewels and a classic red lip.

The list of reasons that we love Stacey goes on and on, but when she rocked the carpet in this ensemble she left us applauding.

Taking to the red carpet of the 2018 National Television Awards, Stacey paired this elegant, Cinderella-esque gown with a pair of crisp white trainers – proving you can do red carpet style but still be comfy.

Some thought it was unconventional and saw her land on the worst dressed list, but we loved it.

Now in 2021, after becoming the hack and tidying queen of Instagram, this pushed the wonderful woman to release a new book titled “Tap to Tidy” which was a huge hit with fans. along with her new show that airs on Thursday 25th March on BBC One at 8pm. We can’t wait to settle down and tune in.

It’s safe to say that Stacey’s style has come leaps and bounds throughout the years but she has stayed the same beautiful lady that she has always been – we can’t wait to see what is next for the presenter. 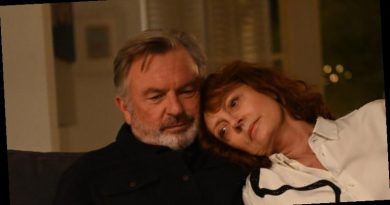 A tale of family life and death 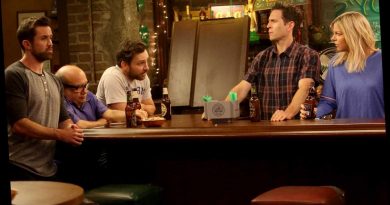 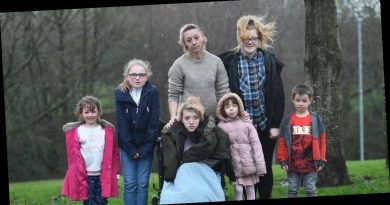