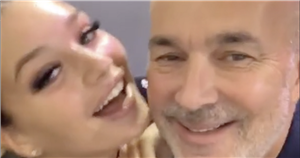 The 21 year old, who runs an online fashion boutique, The Luxe Range, appears to have inherited her business knowledge from her father Stephen Strafford.

Dad-of-four Stephen is the owner of Strafford Self Drive which has garnered 5,102 followers on Instagram and is a specialist vehicle business based in Brighton.

The business, which has provided hire, sale and service since 1983, boats a fleet of iconic cars and vans including a VW Microbus from 1966, a red Ferrari F430 F1, along with BMWs and Range Rovers.

Lucinda's brother Fraser Strafford was appointed as director of the business in 2018 and the business made a turnover of £348,446 in 2020, according to Companies House.

The Love Island beauty has shared a series of clips to her TikTok of her dad's flash cars and even filmed a "bring your daughter to work day".

Lucinda panned around the car dealership and gave a glimpse of the stunning cars which included a white Ferrari and even selfies with her dad. Meanwhile Stephen has another business, Strafford Property Ltd, which is also based in Brighton and made a staggering turnover of £290,187 in 2020.

Stephen and Nancy Strafford share children Lucinda, Euan, Fraser and Rory. In her bio on Facebook, mum-of-four Nancy has penned: "Mother of four mad kids ….. well they are not kids any more …. but we all behave like we are."

The reality star also shares photos inside her chic home, which boasts lavish interiors throughout.

Discussing why she's signed up for Love Island, she penned: "I’m a relationship kind of girl. The timing is right and I want to have some fun." Lucinda continued to say she "really fancies Brad," while adding: "Possibly Liam. But obviously I’m open to getting to know any of the other boys."

Discussing what she thinks of the other girls, Lucinda said: "Liberty’s a similar age to me, so I think I’ll probably get along with her, she seems funny. I like Kaz, she seems really bubbly. I can tell Faye can stand up for herself, but I also quite like that about her. So I don’t feel like we’ll rub against each other. 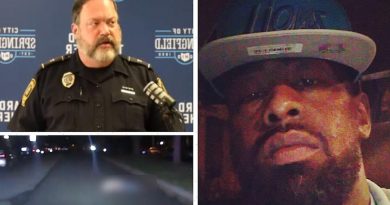 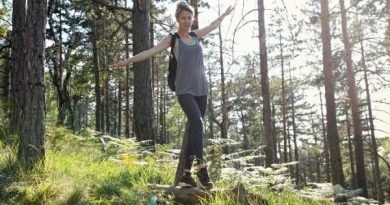 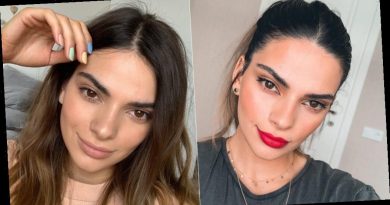 Woman shocks for resemblance to Kendall Jenner: 'It's a bit strange for me as well'