The life of Britain's most tattooed man is, unsurprisingly, a rollercoaster..

The man formerly known as Matthew Whelan now goes by King Of Inkland King Body Art after getting extensive artwork on pretty much every inch of skin on his body.

For example, Body Art has dyed the whites of both of his eyes, or sclera, black after 15 years of research and deliberation.

He has also amended most other parts of his body, removing his nipples to make room for tattoos, carving 'teeth marks' into his ears and splitting his tongue in half.

In 2016 he broke his own record by having 36 different artists tattoo his body at the same time.

Matthew – who has legally changed his name to King Of Inkland King Body Art The Extreme Ink-ite – was almost killed during a horrific stabbing attempt in 2009.

The Birmingham man was near a police station in 2009, leaving him in intensive care and later confined to a wheelchair for weeks while he recovered.

He told the Independent at the time: "I find it quite fascinating when I’m with new people because I’m unique people stare, and it's a new experience for them.

"You don't do something like this and not expect that.

"The reactions can go from amazement to hate crime." Back in 2014, King Body Art spent another £6k on his tattoos – only this time, he was getting them laser removed.

It wasn't down to needing to get rid of them for work or family reasons either.

No, instead it was so he could have a fresh canvas – literally.

He explained: "I think of myself like an art gallery. After a while the art gets old and people want to see something new and that's how I feel about my tattoos.

"I've had enough of them and I've run out of skin to tattoo on – so I thought why not get them lasered off and just start again". Not everyone is such a fan of King Body Art's tattoos – particularly when it comes to finding love.

He claimed that women only sleep with him if they are fascinated about his appearance.

He explained: “I have a very active social life. But I haven’t had much luck finding love.

“A lot of women are put off by my tattoos or it makes them really curious. I’m a bit like Marmite so you either like them or you don’t.

“A lot of women are really shallow and only go for guys with Love Island-type bodies. Then I get other women who are just interested in me because of my tattoos.” 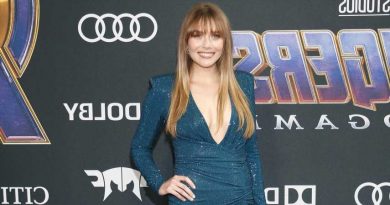 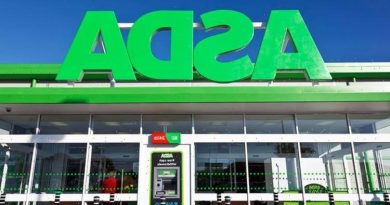 Asda rolls out rapid one hour delivery service but some shoppers divided: Too expensive! 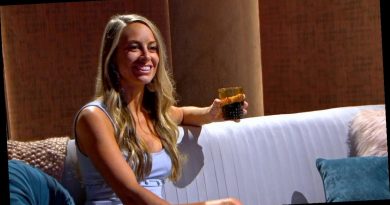