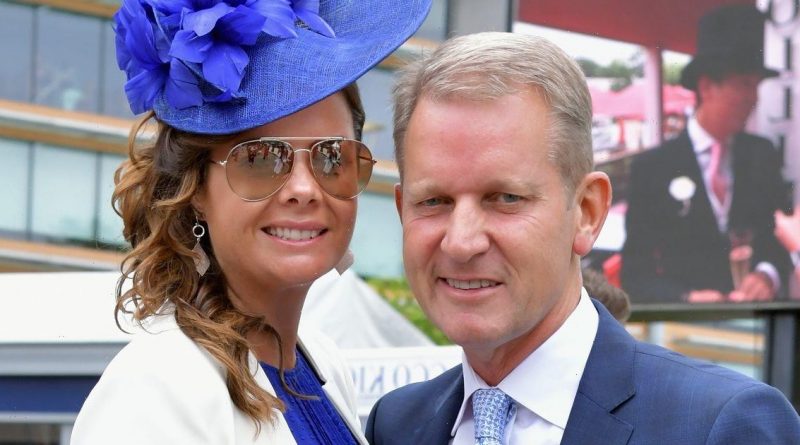 Jeremy Kyle recently tied the knot with his long-term girlfriend Vicky Burton, in a lavish ceremony at the All Saints Church in Windsor, Berkshire.

The newly weds looked thrilled as they were snapped exiting the church, before sharing a kiss and being whisked away by a chauffeur in a swanky vintage car. The pair finally managed to tie the knot after having to cancel the nuptials six times due to the Coronavirus pandemic.

Jeremy gushed over his new wife, calling her his "rock in my darkest times". The former TV presenter has struggled over recent years after his daytime chat show was axed following the death of guest star Steve Dymond, 63.

As Jeremy settles into life with his new wife, we take a look into the star's life away from the cameras…

Inside Jeremy Kyle's life off screen

Jeremy, 55, is originally from Reading, with his family being of Scottish descent. He grew up with his older brother Nick, and their father worked for the Queen Mother for 40 years.

Jeremy graduated from the University of Surrey in the mid-80s with a degree in Sociology and History. He started out working in recruitment, before beginning to sell advertising space.

It was in this role that he began to get involved with the radio industry.

He clearly demonstrated potential, and was offered a spot as a radio show host. Jeremy began hosting Confessions on Capital Radio, where listeners would ring in with various relationship queries. The radio show was a huge hit with listeners, which inspired Jeremy to launch a radio show of his own named The Jeremy Kyle Show.

The show then transpired into a TV series, which went on to run for 17 series before coming to a controversial end.

While Jeremy has made a living helping others with their problems, he has also experienced his own issues away from the limelight.

He was diagnosed with testicular cancer in 2012, and luckily survived the life-threatening illness after a course of chemotherapy and surgery. Jeremy has also been open about his mental health struggles following the axing of The Jeremy Kyle Show, revealing that he was diagnosed with an anxiety disorder.

He also revealed in his autobiography, published in 2009, that he suffers from OCD.

At the start of his career, the TV star had a crippling gambling addiction which he suffered with throughout his 20s. He eventually realised he was in £12,000 worth of debt, which kickstarted his need to give up the habit.

It was his gambling addiction which prompted the end of his marriage to first wife Kirsty Rowley.

Jeremy married Kirsty in 1989 and they share daughter Harriet together. They split up in 1990, following a rocky relationship.

Jeremy remarried in 2002, to Carla Germaine. The pair met when Carla took part in a TV show named Two Strangers And A Wedding.

Carla and Jeremy welcomed three children together, Alice, Ava, and Henry, before eventually announcing their divorce in 2015.

Jeremy then announced his relationship with Vicky Burton, his children's former nanny. In 2018 he proposed to Vicky, confirming their engagement in an interview on Good Morning Britain.

He is also now a grandad, after eldest daughter Harriet welcomed baby Isla in 2018. A spokesperson for the star said he was "ecstatic" at the time when Harriet announced her pregnancy.

Jeremy has previously spoken out about his close bond with his children, revealing that they keep him grounded despite his celebrity status.

Previously, when chatting to The Mirror, he said: "My kids are amazing and they are the ones that keep me going.

"Kids and work – that's it. I promise you. Literally that. I've thrown myself into work, that has kept me going. I appreciate all the support."

For all the latest celebrity gossip, sign up to our daily newsletter here . 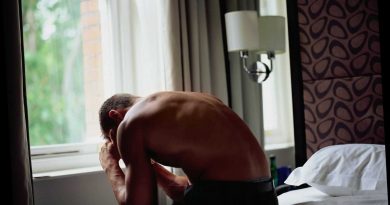 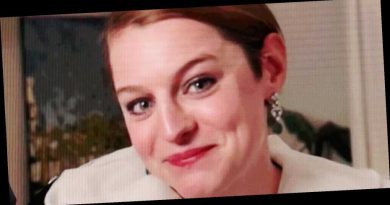