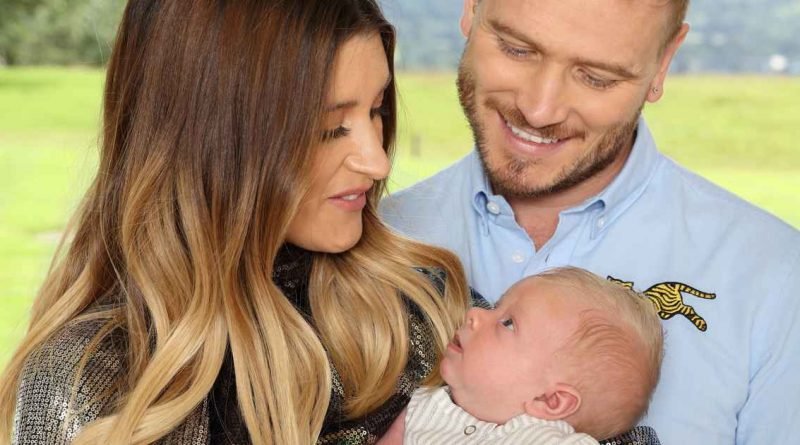 The couple, who have two older sons, Buster, nine, and Bowie, three, revealed their two boys are “besotted” with their baby brother as they settle into life as a family of five.

Speaking to OK! magazine, Charley and Matthew opened up about Charley’s pregnancy struggles and how Charley felt mum guilt after giving birth to their third son. Despite Charley’s tricky pregnancy, the whole family look head over heels in love with their new addition.

Take a look at all the adorable snaps from their exclusively OK! magazine photoshoot, below.

Just a few weeks after welcoming their third son, Ace Gene Wolfenden, to the world, proud parents Charley and Matthew exclusively told OK! magazine about their third son’s birth. Charley went into labour just after Matthew got home from filming on the Emmerdale set one evening.

Matthew, who plays David Metcalfe on the soap, said: "I wrapped up filming at Emmerdale at 6pm in 25 July and got home at 6.30pm. I started cooking dinner and at 7.30pm Charley’s waters broke."

Actress Charley, who plays Debbie Dingle on the soap, had a difficult pregnancy with Ace as she suffered from SPD [Symphysis Pubis Dysfunction].

Speaking about the condition and her pregnancy, Charley explained: "Yes, it’s where your pelvic muscles loosen too much to get ready for childbirth and it went almost immediately.

"It was a relief to give birth – I’m not in horrendous pain any more. I had it from around seven weeks and it was worse at night. I also had sickness throughout, too. I really struggled with this pregnancy."

"It came off and he was passed to me but I could tells something was wrong," she said. "Ace wasn’t breathing at first – so the midwife had to press the panic button."

Despite the trauma, the couple decided to take stem cells from Ace’s umbilical chord in a new procedure, called Cord Blood Bank, to prevent future illness for Ace or any children who may be a match.

Speaking about the decision, Charley said: "Matthew cut his umbilical cord, although this time we had his stem cells removed from it.

"It’s a relatively new procedure but they’re stored so, God forbid he’s poorly in the future, doctors can use his stem cells."

Dad of three Matthew said he "wasn’t surprised" when he discovered Ace was a boy. He said: "It wasn’t a shock, as there are loads of boys in my family!"

Charley added: "Most people expect you to want the opposite sex once you’ve had one child but personally I don’t. All kids are different anyway."

The couple said Buster is "besotted" with Ace whereas Bowie was "a bit tricky at the beginning".

Charley explained: "Buster is really besotted, although he thinks nappies are disgusting.

"Bowie’s not as bothered. In fact, he was a bit tricky at the beginning. You could tell he was trying to rebel as he wasn’t the baby any more, although it only lasted a week!"

Buster and Bowie are still getting used to the idea that their mum can’t do as many things as she used to after giving birth. Charley and Matthew recently got a trampoline for their boys in their home, and Charley explained: "They keep complaining that I don’t go on it.

The shoot, which took place in the Yorkshire countryside, show the Wolfendens have began to settle into life as a family of five.

But, Charley revealed she found the adjustment period tough. She said: "I’ve found the jump from two to three children huge. I feel a lot of guilt when Bowie wants to do things and I can’t as Ace is breastfeeding.

"You do feel you lose that one-on-one time with your other children."

Matthew, who married Charley in a surprise ceremony in February 2018, revealed he "loved every minute" of their first day out as a family of five.

The couple also spoke about plans to have more children in the future. Matthew said: "Charley could be persuaded to…"

And Charley added: "Matthew would just carry on and have as many as possible!"

The couple also moved to a new home in North Yorkshire just three weeks before Ace was born. Speaking about the move, Matthew said: "It’s nice to be a bit more in the countryside and we’ve got a big kitchen diner and a garden with a trampoline in it, which the children love."

Their new home also has a Scandinavian-style nursery for Ace. Speaking about Ace’s room, actress Charley said: "It’s Scandinavian looking. I love the Snüz bedside cribs that you attach to your bed so I’ve got all their furniture in his nursery."

But, Charley revealed it will be a while until Ace is in his own room. She said: "Although, Ace will be in our room for a while yet." 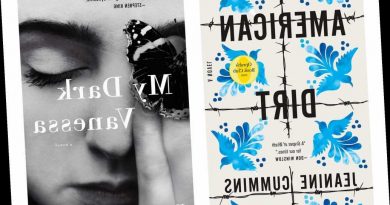 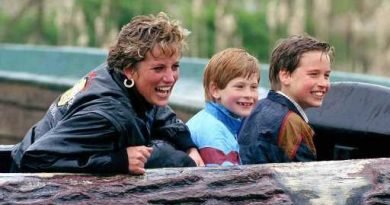 These are the most popular baby names of 2019 so far