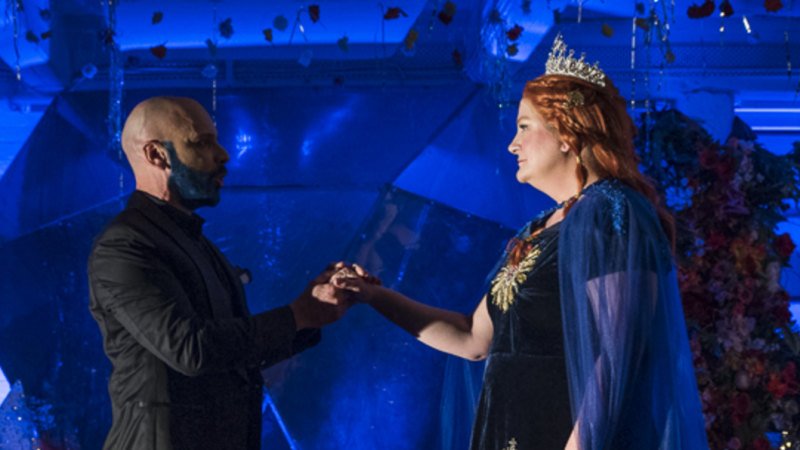 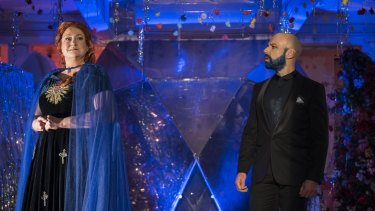 It’s timely, in a week that began with a story published in this very newspaper about the rising opposition to sexism and violence against women in opera, that Bluebeard’s Castle is being staged in Melbourne.

The 1911 opera by Bela Bartok has only two characters: Duke Bluebeard and his new wife, Judith. No one really knows what happened to Bluebeard’s former wives, but rumour is, he killed them all. Behind each of the seven locked doors in his castle, an aspect of Bluebeard’s inner psyche is revealed. As the walls begin to bleed around her, Judith eventually realises she, too, is destined to suffer the same grisly fate.

BK Opera has approached this one-act psychological thriller with a presentation that is both gripping and problematic. Innovation, particularly from a small opera company, is never to be discouraged.

Melbourne composer Kym Dillon has reimagined the score as an electronic soundscape reminiscent of the Netflix series Stranger Things. Sure, a full orchestra may not be not practical, but the magic of Bartok's complex and astonishing orchestration felt like it was lost in a 1980s computer game.

The singing, on the other hand, was truly excellent. With a composed coolness reflective of cinema’s scariest serial killers, Adrian Tamburini’s Bluebeard was menacing and formidable. In the original Hungarian, Tamburini gave a polished, powerful performance that deserves to be heard on stages far bigger than that of the Mycelium Studios.

As Judith, Zara Barrett was less finessed, but still provided incredible vocal heft. She succeeded in portraying director Kate Millett’s admirable vision of power dynamics between a couple, rather than simply playing Judith as a victim.

Though the size of the pair's voices was impressive, opera is not intended to be heard from within three metres of its singers. Coupled with amplified instrumentation, in an entirely concrete setting, the performance was simply so loud it became difficult to endure. 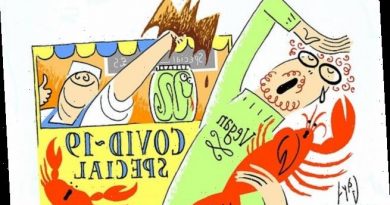 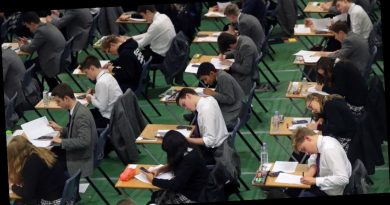