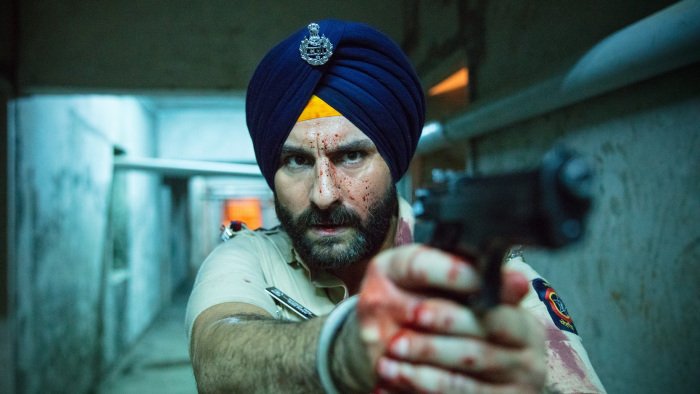 Production spending on film, TV and online video content in Asia grew by 12% in 2018, a significant leap from 8% the previous year. The strongest growth came from India and Korea, with Indonesia and Vietnam following.

Spending in India leaped by 24% last year, reaching $3.6 billion. “This surge reflects a major outlay on premium sports rights in 2018, including a big price increase for IPL cricket, supported by continued growth and competition in TV, especially among regional languages outside the Hindi heartlands,” the report said.

Online video budgets passed $500 mil. in 2018, propelled by Amazon and Netflix, which have earmarked India as priority global markets, as well as local platforms led by Star India’s Hotstar, now owned by Disney.

But the report warned that new regulations on bundling and capping channel pricing are slowing the growth in India this year.

Korea, which is busily exporting content to much of the region, grew by 7.2% to $3.2 billion in 2018. It was lifted by “increased investment on movies and pay-TV content in particular, characterized by rising film production costs and ever improving production values.” Korea has more balanced competition between TV majors, helping foster creative diversity. The country’s online video sector is underweight, due to a thriving TVoD market that captures a large slice of audience time and spend. The report noted that Netflix is starting to drive production growth in Korea’s online video sector however, with an eye on local, regional and global distribution.

Southeast Asia was more mixed. Indonesia and Vietnam displayed double digit growth, but spending in The Philippines fell due to declining TV audiences, and in Malaysia, where of revenue pressures are hitting Media Prima, the free-to-air incumbent, and Astro, the country’s biggest broadcaster.

“Investment in online video content continues to scale, up 60% in aggregate to reach $858 million across the seven surveyed markets, powered by rapid growth in India, boosted by Amazon, Hotstar and Netflix in particular,” said Laslocky. 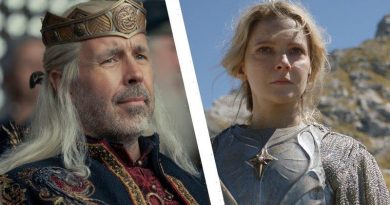 In battle of House of the Dragon v Lord of the Rings, which show is king? 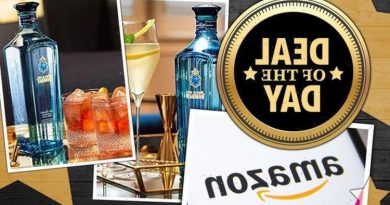 DEAL OF THE DAY: Save 40% on Bombay Sapphire Gin 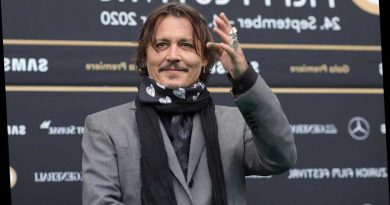