Home » Lifestyle » IAN AUSTIN: My once great party has been stolen by woke students 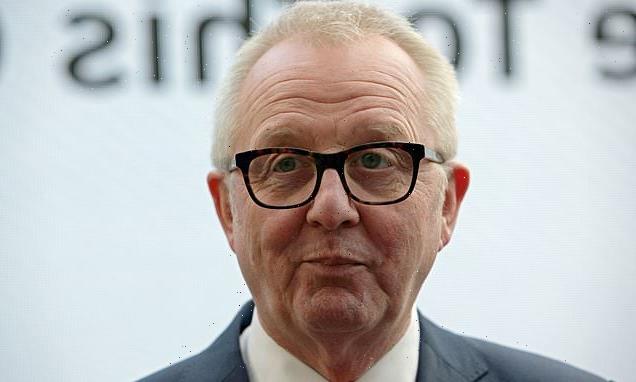 My once great party has been stolen by woke students and trendy liberals – and I doubt it can survive: The withering, mournful verdict of veteran ex-Labour MP IAN AUSTIN who quit in fury at the hard Left

Labour heads to Brighton today for its first conference since the catastrophic election defeat in 2019.

This is Keir Starmer’s first opportunity to speak to his party en masse. But, just as importantly, he needs to use the event to persuade the country that Labour has learnt the lessons of that terrible defeat – and the dreadful years that preceded it.

That is why he has taken two major steps this week: publishing a 12,000 word ‘personal manifesto’ explaining what he believes and announcing plans to change the leadership election rules, introduced under Ed Miliband, which allowed Jeremy Corbyn to seize control in 2015.

Certainly, this marks a pivotal moment in his leadership, which has been almost entirely overshadowed by the pandemic. Sir Keir’s themes of ‘security’ and ‘opportunity’ doubtless resonate with swing voters – though it must be said they are hardly values that the Tories reject.

Nevertheless, the document signals a keenness to drag the party back to the centre ground, beyond the clutches of the far Left. Its emphasis on ‘hardworking families’ is welcome and significant: Labour’s enemies have long accused it of encouraging a culture of welfare dependency, rather than seeing jobs as a route out of poverty. 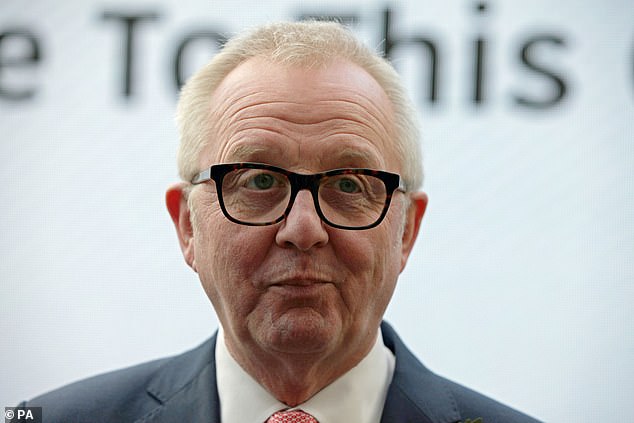 My once great party has been stolen by woke students and trendy liberals – and I doubt it can survive, writes IAN AUSTIN

It is Sir Keir’s proposals to change the system to elect Labour’s leaders, however, that are far more important – and far braver. The unions hate the plans, and former shadow chancellor John McDonnell, a close colleague of Mr Corbyn, set the tone for the Left’s verdict this week, angrily accusing Sir Keir of a ‘grubby stitch-up’.

The question is: will he manage to move his party where it needs to be – or is it too little, too late? Apart from a brief period immediately after Boris Johnson increased national insurance earlier this month, Labour has consistently lagged behind in polls.

Sir Keir claims this is because the Government has benefited from the vaccination programme and because Covid has prevented him introducing himself to the public.

He is unwilling to blame himself. But while he is clearly a vast improvement on Mr Corbyn, voters have long memories. They will not easily forgive a party that insulted them by asking them to vote for someone so clearly incapable of running the country.

Labour MPs ardently hope they can go back to the situation under Tony Blair and Gordon Brown, when the hard Left was ignored as a harmless fringe.

But no one can pretend it is irrelevant now, after it managed to take the party over so comprehensively and, subsequently, inflict such great damage.

Additionally, there’s no escaping it has been a grim few months for Sir Keir and his party.

Just a few months ago, they lost the Hartlepool by-election, a seat they had held for decades. It was only the second time in about 40 years that a party in government had taken a seat from the opposition at a by-election.

Sir Keir’s response to the May election setbacks was to try to reshuffle his top team and reduce the influence of his socialist deputy, Angela Rayner. She refused to be moved and Sir Keir had to back down, humiliated. 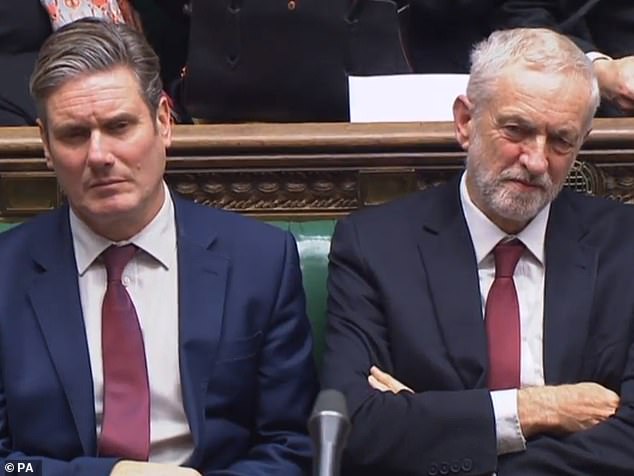 Realistic Labour MPs recognise that it will take at least two elections for Labour to recover from the drubbing it received in 2019 – but things could yet become even worse for the party.

There are another 30 seats like Hartlepool where the Brexit Party vote at the 2019 election exceeded the Labour majority. Now that Mr Johnson has ‘got Brexit done’, all those votes have for the time being shifted to the Tories. The truth is, Labour does not have a clue how to respond to the Conservative Party under Mr Johnson.

What is the point of saying they are the ‘same old Tories’ when the Government has spent billions saving people’s jobs throughout the pandemic?

And who will believe Labour’s perennial charge that the NHS is not safe in Tory hands when they have just dramatically increased taxes to fund it? Sir Keir argues in his essay that he sees the ‘war on woke’ as an ‘increasingly bizarre obsession’. Yet many Labour voters are deeply patriotic, and do not like seeing great historical figures like Winston Churchill trashed.

The so-called culture wars are an ineluctable part of current politics. To ignore them, as Sir Keir would clearly prefer, is to lose them. So how did the party of Blair and Brown, which dominated politics for 15 years, end up in this appalling position?

As traditional industries – steelworks and factories, coal fields and ship building – declined, so too did Labour’s relationship with Britain’s working class. Trade unions that linked the party to millions saw their memberships dwindle.

Mines were replaced by housing estates with residents who wanted to move up in the world. Labour lost touch and became the party of woke students, trendy liberals, public sector workers and the inner cities.

It grew obsessed with identity politics: more concerned with the Middle East than Middle England, the West Bank than the West Midlands, with Gaza than Gateshead.

For these people, politics is not about improving things for ordinary families, but about reinforcing the sense of their own virtue. 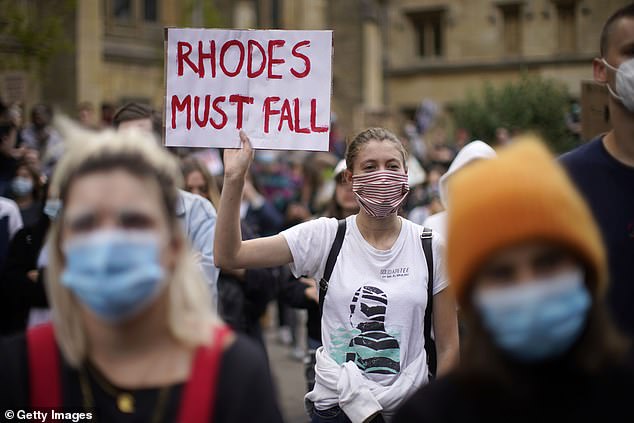 Stand up for women’s rights like brave Labour MP Rosie Duffield has recently, and the party’s furious trans rights lobby mounts such a torrent of abuse that a parliamentarian does not feel safe attending her own party conference.

Decent working class people who used to vote Labour in places like Dudley where I grew up and served as MP look on in bewilderment. They believe in hard work, strong defence and robust borders. They voted overwhelmingly for Brexit.

This cultural shift has been developing for the past 20 years, but asking people to vote for Mr Corbyn and trying to block Brexit were the straws that finally broke the camel’s back. This is why Sir Keir needs to summon the courage to drive the hard Left out of the party for good.

The first thing he should do is boot out Momentum, a faction created in the wake of Mr Corbyn’s leadership win to cement the hard Left’s grip on the party.

At this week’s conference, instead of the usual boring speeches from irrelevant party apparatchiks, Sir Keir should invite people who used to vote Labour to explain why they turned away.

Talented female Jewish former MPs such as Luciana Berger should be invited to explain how anti-Semitism drove them out of Labour, too.

Above all, the party needs to stand in the centre ground.

They must scrap the obsession with trans issues, the prevaricating on national security and the waffling on about ‘public ownership’. And they need a credible and serious position on the economy to prove they can be trusted again with our finances.

Sir Keir has a lot of work to do: Show some passion. Tell us what you stand for.

And he needs to get better people around him, too. So many of his top team are either anonymous or hopeless. He has a mountain to climb and the hard work starts this week in Brighton.

I’m not confident. As things stand, Labour is too weak to win an election, yet strong enough to prevent an alternative party developing. That is a tragedy for the millions who want a decent electable alternative to the Government but are currently politically homeless. 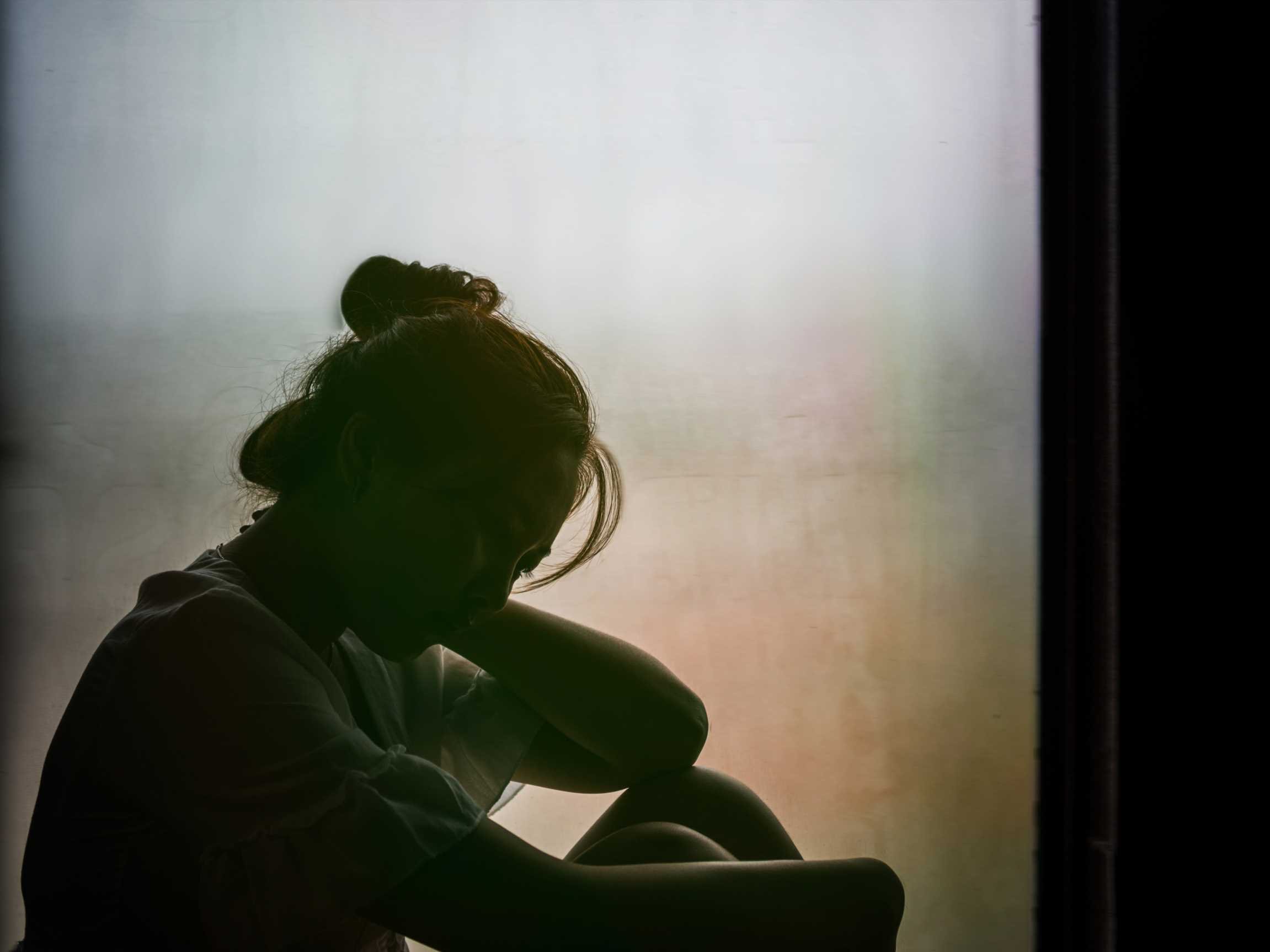 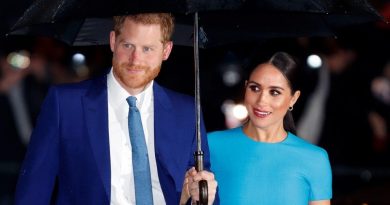