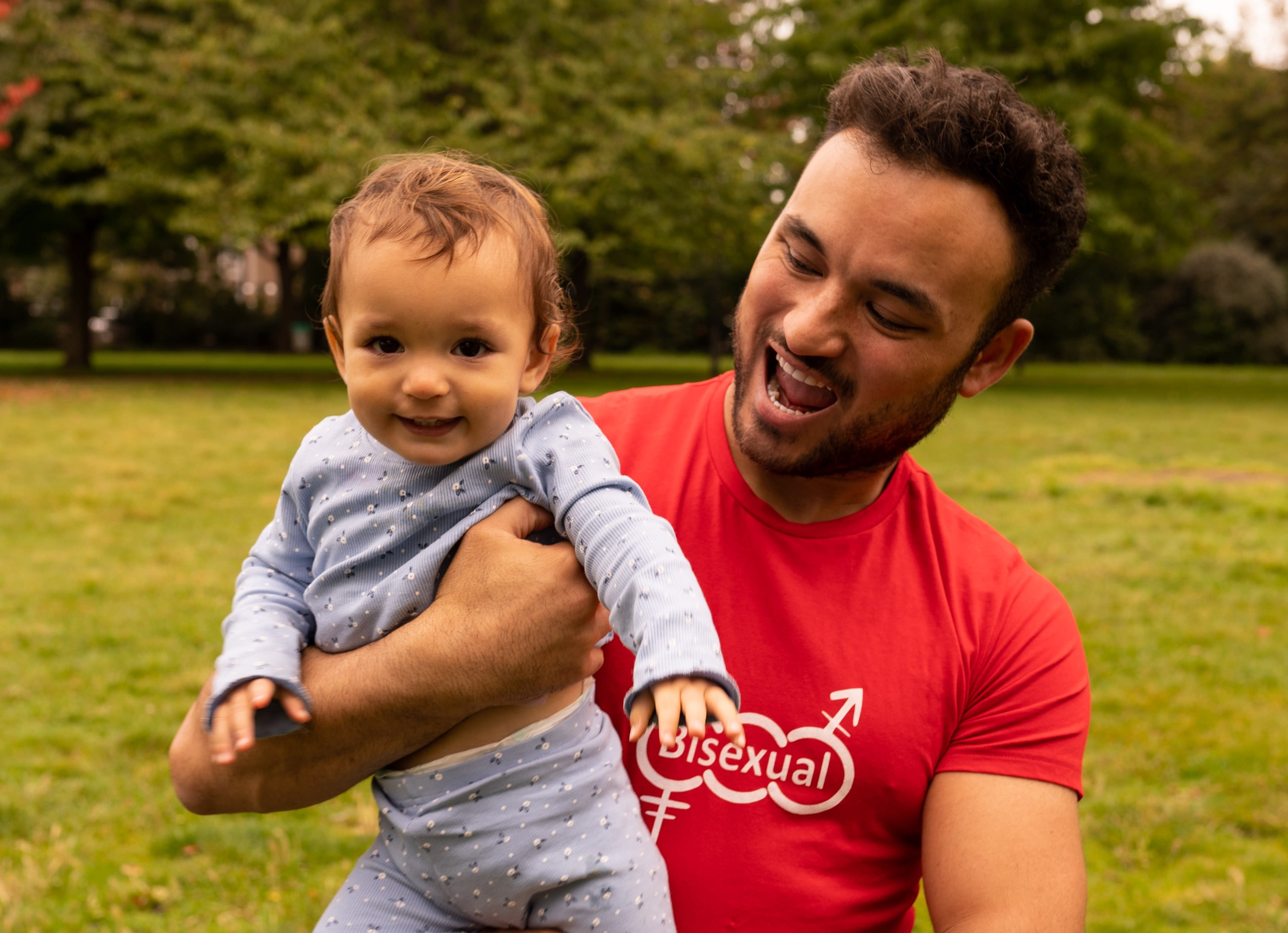 I opened my inbox earlier this year and saw an email from a man named Chris, who was seeking my advice around coming out as bisexual.

His wife and kids already knew about his sexuality and were supportive, but now he was ready to come out publicly to the rest of the world. Unfortunately, he worried how coming out would affect his family, in particular his wife who suffers from anxiety.

He was concerned that his coming out would mean she would be bombarded with questions that would trigger her.

It’s a common problem for bisexuals in ‘straight-facing’ relationships with families. Sometimes it’s easier to stay closeted than risk your family being subjected to ignorant opinions.

My response was simple – the closet has always felt safe, but it is important for older bisexuals in relationships to be out and visible. It is one of the only ways to normalise bisexuality in the world.

In fact, as a father of two – with a third on the way – one of my biggest worries is not having the time to be a vocal bisexual activist anymore.

This is because, for bisexuals in particular, settling down with someone of the opposite sex and starting a family adds to the stigma that bisexuality is supposedly a phase and that you’ve ‘turned straight’. So remaining visible and vocal as I get older with a family is essential for tackling that stigma.

When I was growing up, there were no examples of what a bisexual dad looked like. In fact, there weren’t any examples (none that I connected with anyway) of bisexual men at all.

I didn’t even realise I was bisexual until I was 19. This is partly because I knew I was attracted to girls, which in the straight world meant you were straight. I assumed the feelings I had towards men just meant I admired them or wanted to be like them.

I really did feel like ‘the only bisexual in the world’, which was an isolating experience, with only gay and straight people around me to help me figure out what my sexuality was.

Coming out really did feel like I had to choose between being gay or straight and I do feel that if I’d had more examples of bisexual people, both in the media or in my personal life, it would have been an easier journey of discovery, acceptance and openness.

When you don’t see different iterations of how people like you look and behave, you have nothing to compare yourself to. This makes it hard to figure out how to be proud of who you are.

That’s why, when I got the chance at around 24 years old, I became as vocal about being a bi man as possible – opinion pieces, TV appearances, podcasts, even a magazine cover. For me, it was important to show other bi men that I was comfortable with who I am and that this sexuality isn’t something you have to be ashamed of.

But now, I’m 30, a father and the concept of continuing to be a vocal bisexual feels more impossible by the hour.

For people like me, If you don’t want to be perceived as straight, you actually have to put in the effort to let the world around you know you’re bisexual. That energy goes out of the window when you become a parent.

Balancing a full-time job with trying to be a good partner and parent, while clinging to a social life and a gym schedule – all on interrupted sleep for years on end – is impossible. Trying to be an activist on top feels like a fantasy.

Some reading this might wonder: ‘So what? The world thinks you’re straight, get over it and focus on your kids. Every moment of effort you put into banging on about your sexuality is effort and time your kids aren’t getting.’

The problem is, that’s what many bisexuals have been doing for years – just shutting up, not challenging a world that sees them as straight, and getting on with it. This is why, for many bisexuals, having children pushes them back into the closet.

But this has only added to the stigma that you become gay or straight eventually, which makes it harder for bisexuals to be taken seriously.

The lack of visibility does have consequences. Bisexuals already come out worse in just about every way we measure success – notably, we’re more likely to live in poverty or have poor health and we’re up to six times more likely to self injure than any other sexual orientation. Bi men in particular can have a higher risk of heart disease and face less social acceptance, too.

This is partly because people and organisations aren’t going to put energy into assessing and improving issues facing bisexuals when so many think it’s a phase.

When 88% of bisexuals are said to end up in opposite sex relationships (according to a 2013 Pew Research Centre survey), I feel like it’s more important than ever to be a visible bi dad – and proud.

It feels like I have a choice to hide in a way two gay dads wouldn’t be able to. But I won’t take the easy way out as I fear nothing will change if I do.

While I’m set on continuing to be vocal about my bisexuality, the reality is I don’t have the time to do the amount that I did before. For me, this just means being selective about what I spend my time doing.

Will I be arguing with people on Twitter or reading comments telling me that I’m just an attention seeking gay man? No. For me, reassessing the balance and being super selective with what I do will actually make me more effective at being a bisexual activist than back when I was trying to do it all.

What’s great is I do feel the tide turning.

With more bi parents reaching out to me via email asking for advice on coming out, it feels like the days of parenthood forcing bisexuals back into the closet are numbered.

Even if it is just putting the bisexual flag colours on a social media account or wearing a bisexual t-shirt, older bisexuals seem more willing to stand up to the stigma that we all just turned straight.

As more of us continue to speak out, writing bisexuality off as a phase will become impossible. We’ll then be in a stronger position to demand change, and start improving on those dire statistics for bi people.

With that narrative crumbling – it really does feel like anything is possible. 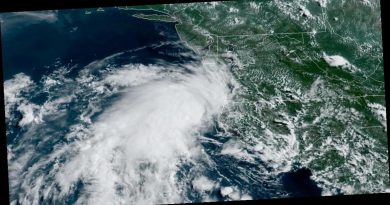 ‘RHOC’ recap: Shannon challenges ‘a–hole’ Gina to ‘get to my level’ 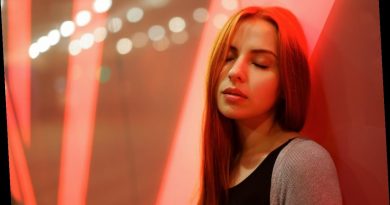