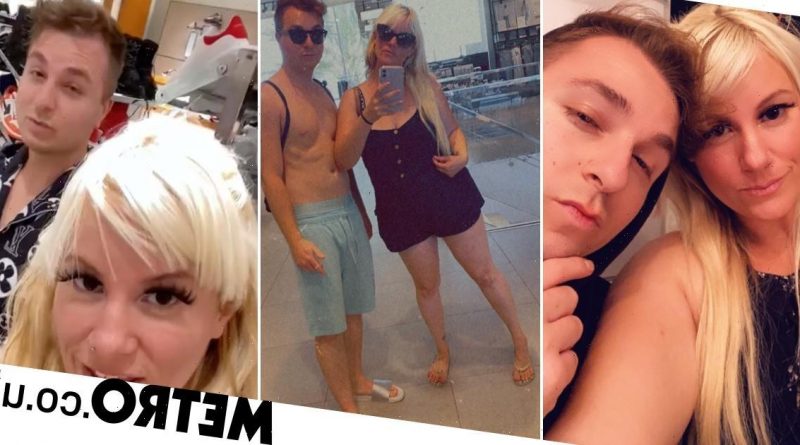 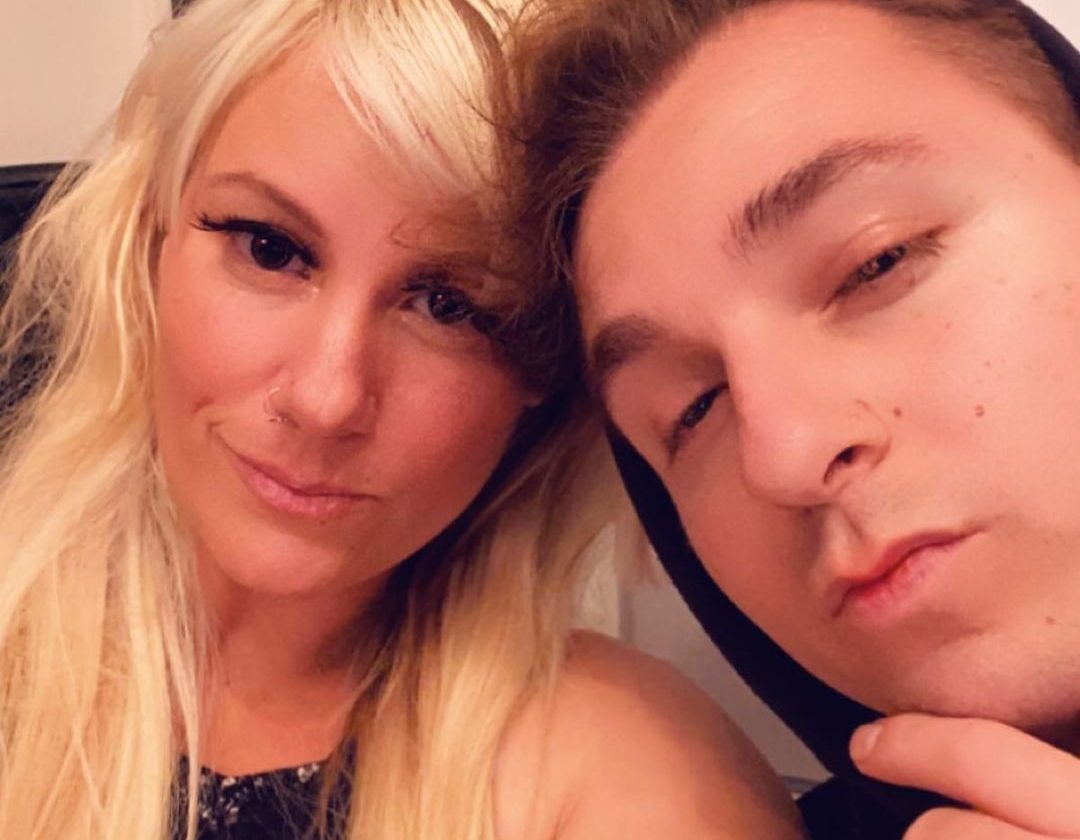 A divorcee has revealed why she loves being a ‘sugar mama’ – spoiling her toyboy boyfriend with designer clothes, cars, and expensive holidays.

Kara Miller, 36, from California, US, met partner Daniel, 27, on Bumble in 2019, just three months after divorcing her husband of four years.

Saying she ‘loves to take care of men’, Kara began by sending Daniel $40 a week, but as the pair grew closer she raised the allowance.

Explaining her desire to lavish gifts on a partner, Kara said: ‘I have always done it, even in my marriage and after.

‘After my separation and divorce, I took on a man who became my sugar baby [not Daniel].

‘I did everything for him. I gave him a lot of money and bought him necessities like alcohol and cigarettes and even paid for tickets he got.’

Kara, who also works with people with special needs, said she treats her new sugar baby, Daniel, to ‘cars, designers, expensive food, and trips’ – but he ultimately chooses cash when offered.

The self-styled sugar mama, who earns roughly $6,000 (£5,381) a month, has many income streams, including working ‘very hard’ on social media to fund the couple’s lifestyle.

The influencer, who has 350,000 followers on TikTok, drives a Lexus 400 and lives in an expensive neighbourhood, but prefers not to ‘live rich’ and often puts Daniel’s needs before her own.

Kara said: ‘I don’t really buy Daniel any luxurious items [anymore] because he refuses – he would rather have the money.

‘I’m OK with that because I know he’s happier that way.’

Despite receiving negative comments online, however, Kara isn’t concerned about the potential backlash the couple’s romance could get.

‘People will judge me for who I am but I honestly don’t really care anymore,’ she said.

‘I am trying to show that women are perfectly capable of taking care of men. They either accept it or they don’t. I honestly only really listen to the people who support me.’

Kara recently shared the result of several expensive shopping trips with her followers online, showing off Balenciaga shoes and other luxury items she’s picked up for her younger boyfriend.

The arrangement has divided social media users, with some dubbing Daniel ‘lucky’ and others expressing shock at the amount of money he receives from Kara.

‘How can I sign up,’ commented one person, while a second said, ‘Are you sure you want to live this kind of life?’

Although Daniel is her only sugar baby at present, it hasn’t stopped Kara from making videos with other ‘potential sugar babies’.

Currently, however, she’s happy with her one-man-only set-up.

Rush Hour Crush – love (well, lust) is all around us

Tell us about your Rush Hour Crush by submitting them here, and you could see your message published on the site. 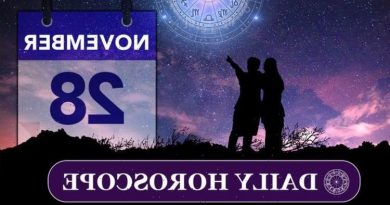 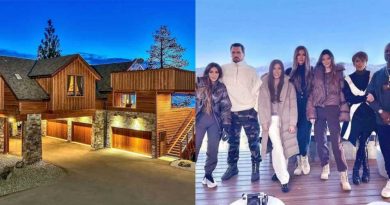 The Kardashians’ Lake Tahoe Rental Cost $6,000 a Night and I’m Not Okay