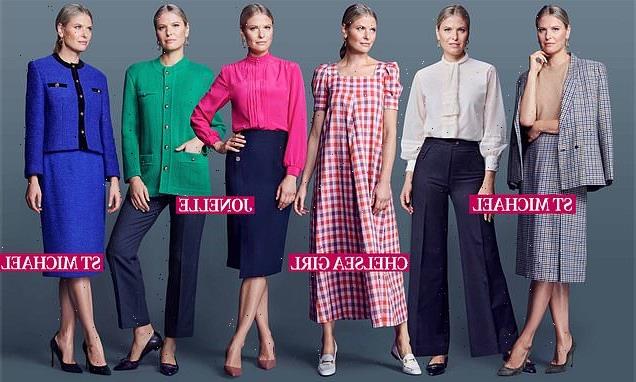 How vintage High St got hot: M&S has revived the name St Michael and it’s not the only retro label back in vogue

Hands up. Who remembers the old Marks & Spencer St Michael logo? A wardrobe stalwart, it was ditched in 2000 after 72 years on the shopfloor, as part of a brand modernisation bid.

But now it has made a mini-comeback, with the launch of a St Michael-emblazoned rugby shirt (£29.50) and sweatshirt (£25).

M&S says it is not officially relaunching the St Michael label, and is just ‘having fun with our archive’. However, Wes Taylor, head of M&S menswear, has said the retailer is ‘starting to play with it and test reaction’, which suggests a St Michael revival could happen. 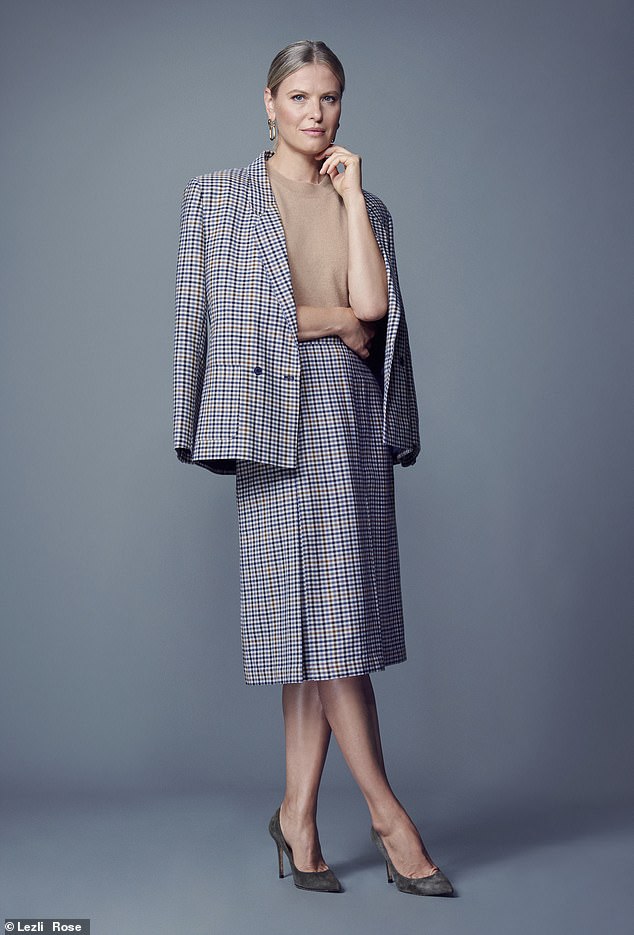 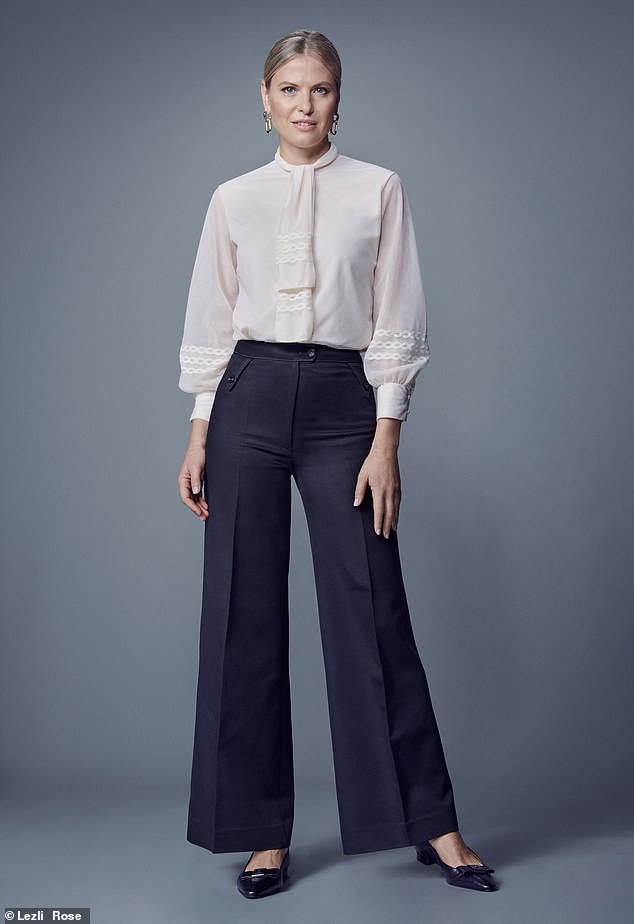 It would be a savvy move. Thanks to a vintage shopping boom, preloved St Michael items are hugely popular on resale sites like eBay, Depop and Vinted.

And shoppers are willing to pay a fair bit to get their hands on the old-school ranges. On eBay a St Michael double-breasted wool blazer is going for £115, and a beige, belted St Michael trench coat for £65 (a new M&S one costs £69). A 1984 Chelsea Girl striped, acrylic jumper is £60.

So why are retro styles having a moment? It is partly nostalgia. Consumer insight agency WGSN, says nostalgic buys have offered ‘a comforting influence’ to shoppers during the pandemic. The St Michael logo in particular is shorthand for the quality many feel is hard to come by on the High Street today. Clothing with ‘Made in Britain’ on the label, that has held together and kept its shape for decades, harks back to a time before flimsy fast fashion.

Then, of course, there is social cachet in buying second hand.

And with retail giants falling, the old labels recall the High Street’s heyday — when heading to the shops was a treat. Giving these retro labels a second life feels like bringing some of that magic back. 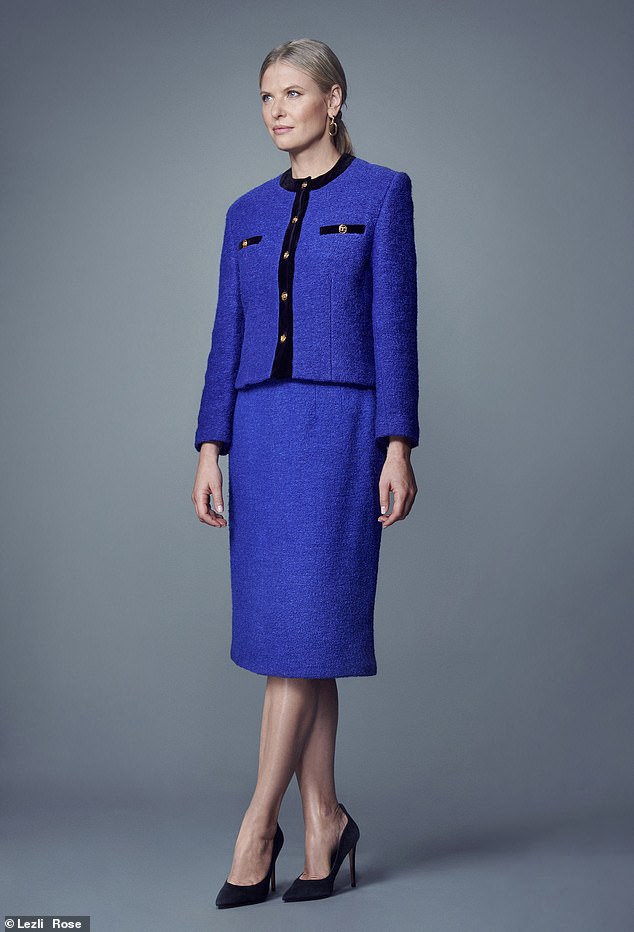 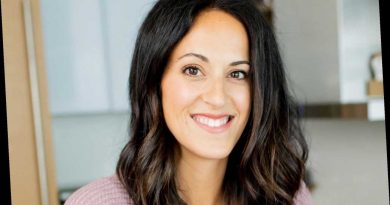 Influencer: Why I broke the rules and traveled with my family to Florida 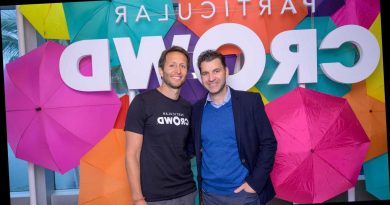