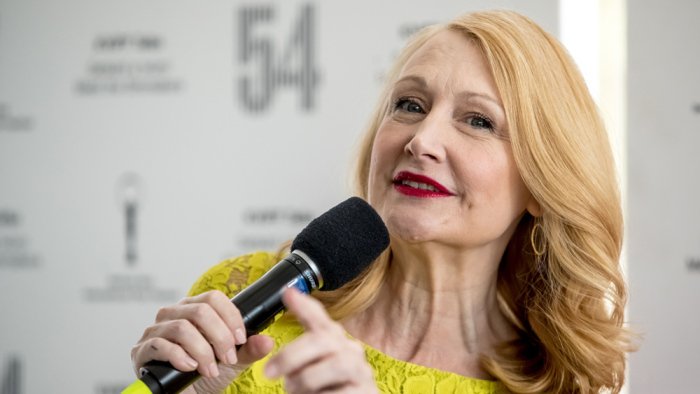 Patricia Clarkson’s portrayals of complicated women “who aren’t 25” in indie films, pay-TV and streaming series, and on stage have offered her a rewarding second act to a career in which she once felt trapped in suburban mom roles.

Speaking to Variety’s chief film critic Peter Debruge as part of the magazine’s Critics Corner video interview series at the Karlovy Vary film fest, the actress said she was amazed to see Czech crowds thronging to her master class. “I thought there would be four people here,” Clarkson confessed.

The actress, at the fest to receive a Crystal Globe for artistic contribution to world cinema, said she feels the confidence to pick and choose her roles and even to take a break once in while, after decades of steady work – not all of it artistically rewarding.

The change from type casting (“I’ve played a lot of conventional moms”) really took off thanks to director Lisa Cholodenko taking a chance on Clarkson in her 1998 indie pic “High Art,” she said.

More complex roles began to roll in once Clarkson went rogue, she said.

“Everything is perception in our industry – so much of it. And I think people started to realize that I’m a chameleon, that I can change, that I am not what I look like. The independent cinema just started to come to me: ‘Far From Heaven,’ ‘Pieces of April,’ ‘The Station Agent,’ these gorgeous, beautiful films that really changed my life.”

The current renaissance in writing attributed to pay-TV and streaming platforms has echoes of earlier indie film waves.

“Cable television has allowed TV to breathe and it has allowed it to be unstructured and unconventional,” she said. “And that has drawn me to it. Shooting ‘Six Feet Under’ I felt like we were making little movies. Of course, ‘House of Cards’ […] has a very big budget, but it still felt independent to me.”

The boom times have meant a new range of meaty parts, Clarkson added. “With that has come more and more remarkable parts for women – and women who aren’t 25. It’s very fertile ground for women who want to play complicated characters.”

Her slow-burn style has not been applicable to many stories, said the New Orleans-born actress.

“Maybe it’s my Southern-ness, I don’t know. Wherever I am in a character, and lately as Adora in ‘Sharp Objects,’ I think we have to have the other side. If a character is not multi-faceted then nothing will pay off. Nothing will have impact.”

Series with nuanced roles also allow for shaded performances but don’t necessarily lock in an actor for ages, Clarkson noted. “Normally, I like the brevity of film. It’s why I haven’t done that much network television. I’m not very good at commitment.”

Limited series offer the best of both worlds, she said. “I love the idea of having more breadth and more time but it’s still limited because it’s not endless, it’s not open-ended.”

That’s ideal because these days Clarkson is seeking more challenges than ever, she said.

“Adora took me to places I never expected and I like that. They’re just complicated women. And I think that’s the fruits of our labor. I’m afforded the parts and maybe because I do them I’m offered others. And I’m thankful for that.” 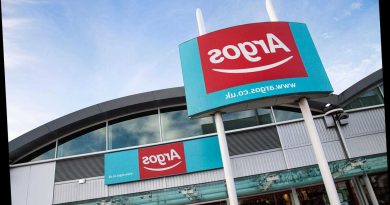 Is Argos open in lockdown? Opening times and hours explained 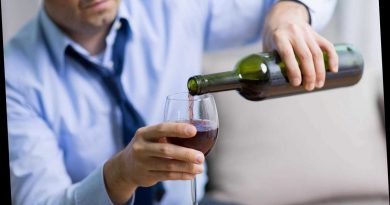 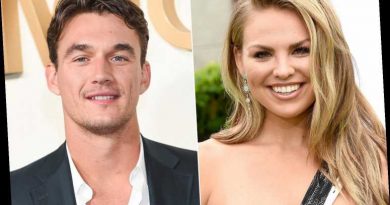 Hannah Brown, Tyler Cameron on how ‘trauma’ brought them together