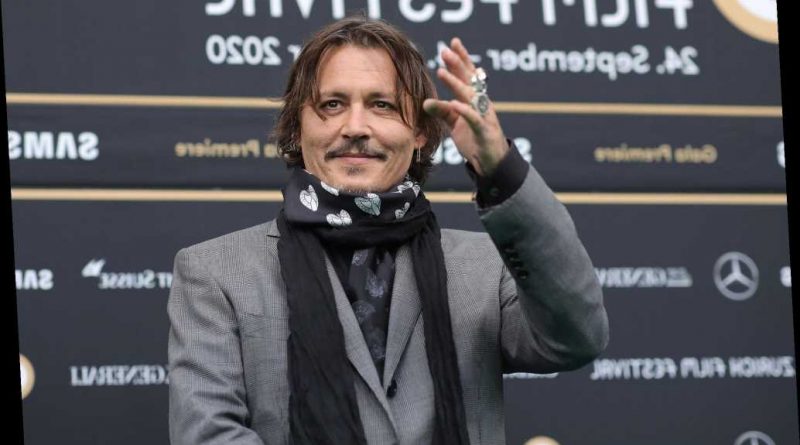 The London judge in Johnny Depp’s “wife-beater” case sided with the actor’s ex, Amber Heard, in nearly all of the male star’s alleged violent attacks on her.

Here are the 14 incidents that High Court Judge Andrew Nicol specifically listed in his opinion released Monday siding with Heard — along with his take on each:

Heard alleged that Depp hit her for the first time in early 2013 because she laughed at him over his “Wino Forever” tattoo as he boozed it up on whiskey and wine. She said he later blamed it on “the monster” in him.

Judge’s ruling: “Seen in isolation, the evidence that Mr. Depp assaulted Ms. Heard on this occasion might not be sufficient. However, taken with the evidence as a whole, I find that it did occur.”

On March 8, 2013, Heard claimed that Depp tried to set fire to a painting by her ex-girlfriend, Taysa van Ree, and assaulted her for the second time in a jealous, drug-fueled rage.

Heard said Depp hit her and trashed their trailer during a camping trip on Long Island because he was jealous over another woman’s attention of his bisexual wife.

Judge’s ruling: “The argument and the damage to property are symptomatic of Mr. Depp’s manner when ‘the monster’ side of his personality was dominant. I also accept the evidence of Ms. Heard that another aspect of ‘the monster’ was that Mr. Depp physically assaulted her as she described.”

“Incident 4: the plane journey from Boston to Los Angeles”

On May 24, 2014, Heard alleged that a drunken, drugged-up, verbally abusive Depp kicked her during the trip, furiously jealous over her friendship with actor James Franco.

Judge’s ruling: “These verbal insults became, in the course of the flight, physical abuse. … Mr Depp managed to kick Ms Heard on her back or bottom. This was more than a ‘playful tap’, contrary to what he … said. … Mr. Depp was jealous of Mr. Franco who was much younger than Mr. Depp and closer to Ms. Heard’s age.’’

Heard claimed that when she and Depp went to an island he owned so he could privately try to withdrawal from a pill addiction, he screamed at her and violently pushed her, grabbed her by the hair and slapped her.

Judge’s ruling: “I find it more likely than not that Mr. Depp did push Ms. Heard on at least one occasion. … I am not able to conclude whether there was more than this one assault.”

Heard said Depp physically attacked her, then sent her text messages saying he was sorry and calling himself a “f–king savage’’ and “lunatic.”

Judge’s ruling: “I am not persuaded that Incident 6 constituted a physical assault of Ms. Heard by Mr. Depp.”

Depp was accused of shoving and slapping Heard and grabbing her by the hair while the pair were in a hotel room.

Heard claimed that Depp repeatedly beat her in a jealous booze- and drug-fueled rage, severed his fingertip and then scrawled hateful messages to her in his blood.

Judge’s ruling: “I accept that [Heard] was the victim of sustained and multiple assaults by Mr. Depp in Australia. It is a sign of the depth of his rage that he admitted scrawling graffiti in blood from his injured finger and then, when that was insufficient, dipping his badly injured finger in paint and continuing to write messages and other things. I accept her evidence of the nature of the assaults he committed against her. They must have been terrifying. I accept that Mr. Depp put her in fear of her life.”

Heard claimed that she found text messages showing Depp was cheating on her and during an ensuing argument, he hit her. She said she thought he also was going to push her sister down the stairs.

Judge’s ruling: “I accept that Mr. Depp did assault Ms. Heard. … As she admitted, she did punch him, but I accept that was in defence of her sister.”

While on a train in Asia during their “honeymoon,” Heard said, she and Depp got into a fight in which he threw her up against a wall and grabbed her by the throat. She said she thought he would kill her.

Judge’s ruling: “I accept that Ms. Heard was assaulted by Mr. Depp. … I accept that she feared for her life on this occasion.”

Heard said Depp violently threw her around a room on Thanksgiving and tossed a decanter and wine glass at her.

Judge’s ruling: Since Depp was never cross-examined about the alleged incident, “I do not accept that it is proven.”

Heard said Depp pulled chunks of hair from her head, head-butted her and threw a decanter at her in “one of the worst and most violent nights of our relationship” — and entered photos of herself looking bruised into evidence to try to prove it. Depp said they were fake.

Heard accused Depp of throwing a champagne bottle at her in a violent drunken fit after her 30th birthday gig at their LA penthouse, grabbing her by the hair and pushing her down, scraping her knees in broken glass. The next day, feces were found by the housekeeper in their bed — and Depp famously accused Heard or one of her pals of defecating and dubbed her “Amber Turd.”

Judge’s ruling: “[Depp] assaulted Ms. Heard as he had done on previous occasions. … And for what it is worth, I consider that it is unlikely that Ms. Heard or one of her friends was responsible” for the feces.

Heard accused Depp of lobbing a phone at her, hitting her in the face, and kicking a hole in their door as he swigged wine out of a bottle and smashed things.

Judge’s ruling: “There is evidence which I find compelling of witnesses who saw Ms. Heard with injuries to her face and who took photographs of these. … I reach the view that Mr. Depp did assault Ms. Heard.” 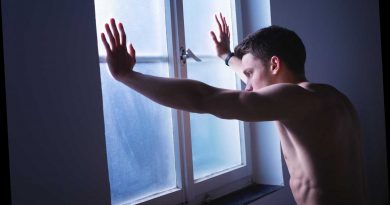 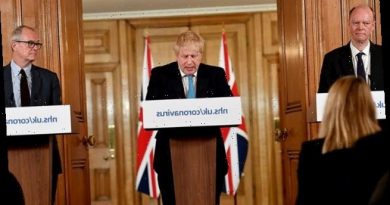