Home » How I Do It: 'I used to worry whether my partner and I have sex enough' 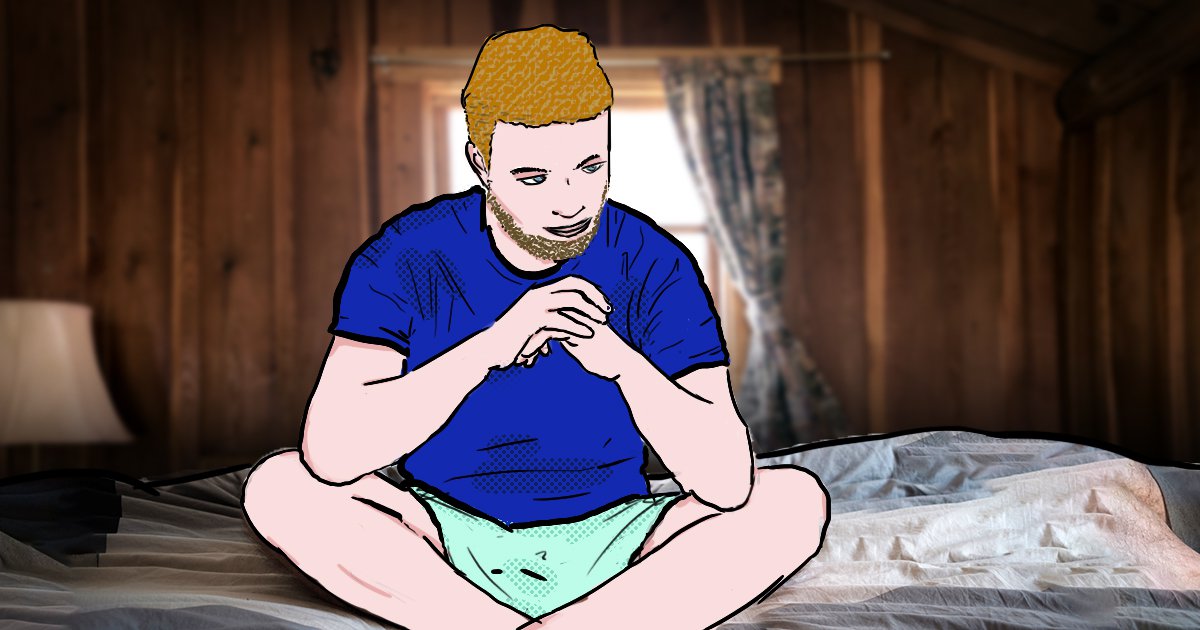 For this week’s How I Do It, in which a new person shares what seven days of their sex life looks like, we hear from Ian* a 34-year-old Londoner.

Ian has been in a relationship for over two years, which means most of their time together has been during the pandemic.

He says he considers his personal relationship with sex to be ‘pretty healthy’, and no longer feels as though it’s something he should be doing more or thinking less about, like he did in his 20s.

He’s happy with the connection he shares with his partner, and with the fact they’ve slowly started exploring some of their kinks.

He says he’s in no rush to go down that road with her, as they’re ‘in it for the long haul’ and have plenty of time together.

While the pandemic has resulted in his sex life being ‘a bit up and down’ due to the stress, as time goes by, Ian and his girlfriend are having better and better sex all the time.

We caught up with him as he spent a week mostly partying with his girlfriend and some friends. Without further ado, here’s how they got on…

I went to work drinks tonight and when I got back, I played COD.

I feel bad sometimes about how much I play, but it’s one of my favourite ways to blow off steam with my friends, and my girlfriend is very understanding.

Even if she’s sometimes thinking it, she doesn’t show a hint of annoyance, which I really appreciate, and I hope I return the favour by being mindful of when I do it too much, and offer the same understanding back when she does her things.

In the end, I didn’t go to bed too late for shenanigans, but my girlfriend was on the tail end of her period, and we were pretty tired anyway, so just had our usual cuddle and fell asleep.

I’m on leave now until Tuesday, so it’s been a very lazy day. As is not uncommon, I lasted a few hours before having a wank in the shower.

The missus and I spent most of the day at All Points East, and she was feeling very affectionate, but I’ve been tired after last night.

We ended up getting home late, by which time we weren’t in the mood. Cue cuddles, then sleep.

Today I woke up in the mood, but the girlfriend is tired and has been stressed with work lately, so isn’t feeling super sexy.

It can be a bit frustrating, but it happens to both of us, so I understand.

I went through the day hoping I wasn’t being too pushy and flirty, but then the day took a good turn (both in and out of the bedroom).

We both got a little sozzled at another festival in a park nearby, and when we came back home she went down on me before we had some fantastic sex – just one of those where it’s super flirty, sexy, and you feel like you really connect.

Not a lot of action today.

The missus was out from noon until about midnight with pals (good for her), and I had a much-needed sofa day with a wank thrown in for good measure.

When she got home, we cuddled in bed while I watched Star Trek until she fell asleep.

We spent another day at All Points East, this time with some friends, having lots of fun and lots of drinks.

We did some flirting when we got back home, including a few light taps on the ‘old man’ (which I strangely like), but it was late, and again we were both too tired for any proper hanky panky.

Today was my last day off while the missus was back working.

I cracked one out in the afternoon when I was a bit bored, but still had a bit of the hangover horn and was cheeky all day.

I literally wiggled my eyebrows at the girlfriend and suggested we head upstairs early in the evening for some fun which….ahem…might have finished a bit soon for both of our likings.

We were both still a little hungover, so we left it there to be picked up another time.

I do sometimes worry about the whole ‘guy just has his fun then rolls over’ trope, but I think it’s an exception rather than the norm, and I’d hope she’d raise it if it’s an issue.

It’s been my first day back at work (ew) and I played football in the evening. Both were pretty tiring, so not much to report sex-wise.

I used to worry a bit about whether we have sex often enough, but now I don’t at all – mainly after we talked it through, and I realised it was an expectation/norm I was carrying from an old relationship (as we so often do).

I think our rhythm suits us both, and we’re really happy with where we are.

*Name has been changed

How I Do It

In Metro.co.uk’s How I Do It you get a sneak peek into a week of a person’s sex and love life – from vanilla love-making to fetishes, threesomes and polyamorous relationships, they reveal it all. 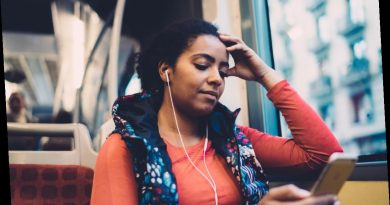 12 Songs About Loving Someone Who Doesn’t Love You Back

Ex-Officers Face Charges In Arrest Of Colorado Woman With Dementia 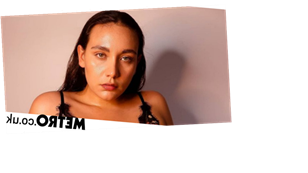