Two weeks after the L.A. Philharmonic Association announced the schedule for the Hollywood Bowl’s summer season, the org has done the same for the Bowl’s more modest cousin across the canyon, the Ford (formerly known as the John Anson Ford Theater). The 1,200-seat amphitheater will boast shows by, among others, Patti Smith, Moses Sumney, Rodrigo y Gabriela, Cécile McLorin Salvant and, for a pair of free concerts, Father John Misty performing with the LA Phil.

The outdoor venue will embark on its season even later than the Bowl, which won’t officially kick off its summer until July 3. Over at the Ford, shows won’t commence until July 30. But once they do, a full slate is being planned that will include the Ford’s traditional emphasis on culturally diverse artists and fine-arts programming as well as some pop fare that leans toward the more sophisticated side.

This marks the first season in which the Los Angeles Philharmonic Association will be operating and programing the Ford, under an agreement made with L.A. County made in November 2019 for the 2020 season but, obviously, not put into practice until after a long pandemic pause.

Smith’s Sept. 3 show includes Jackson Smith and Tony Shanahan and is promised to include poetry and readings by Smith as well as music. Other shows of note include Vintage Trouble on Sept. 16, Mexican acoustic guitar duo Rodrigo y Gabriela on Sept. 17-18, the Grammy-winning jazz singer Cécile McLorin Salvant on Sept. 24, jazz artist Billy Childs with special guests Oct. 14 and a season-capping show by Moses Sumney on Oct. 30.

Father John Misty will be performing with the LA Phil on Sept. 22-23 after playing with his own touring orchestra at the Bowl a few years ago as part of a co-headlining bill with Gillian Welch. The shows would be easy sellouts at any standard ticket cost, so the fact they’re free may heighten anticipation (and fan nervousness about securing tickets) even more. Reps say that tickets will be available to members of the general public who register at a special page devoted to the show on the Ford’s website by Sept. 5. Entries will be randomly selected and contacted closer to the concert dates.

The Ford has other free shows on its schedule, too, though the others are aimed at offering a thank-you to essential workers. Just as the Bowl has been doing in May and June, the Ford will re-commence activity with free shows for those who’ve been on the front lines. Those first two weeks of gratis performances start with an opening July 30 show by three performers who represent the cultural breadth the Ford typically offers: the indie-pop band the Marias, the multi-lingual activist dance theater company CONTRA-TIEMPO, and the LA Phil-associated YOLA (Youth Orchestra Los Angeles).

The Long Beach Opera will take the Ford’s stage August 14-15 with a double bill of Arnold Schoenberg’s “Pierrot Lunaire” and Kate Soper’s “Voices from the Killing Jar.”

Tickets for the non-free performances go on sale June 15.

“We wanted this season to be a celebration bringing together the communities that make Los Angeles unlike any other city,” said Cynthia Fuentes, director of the Ford. “Our season features many artists with long histories at The Ford, emerging new artists and musical legends. Taken together, we hope this season honors the Ford’s tradition of inclusion and community-centered programming while offering some new ideas, bringing even more people in to enjoy this historic venue.”

“The Ford’s 2021 summer season is making a dramatic entrance, not only making a comeback from COVID-19 but also kicking off its first season programmed in partnership with the organizational resources and artistic expertise of the LA Phil,” said county supervisor Sheila Kuehl. “I’m really excited about these diverse performances, featuring LA’s own spectacular homegrown talent in tandem with renowned performers from around the country and around the world.”

The Ford was originally established as a facility in the Hollywood Hills in 1920 and was scheduled to have a centennial season last year. Rather than hold that celebration this year, the season-long 100th birthday party will take place when the Ford resumes with a full-length summer season in 2022. 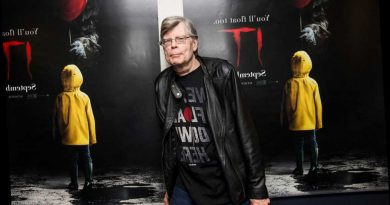 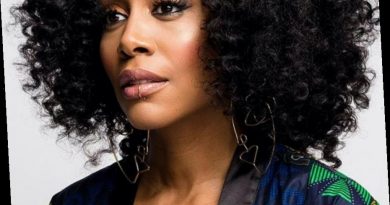 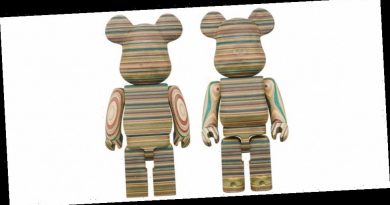