From pointless meetings to crippling hangovers, people share their VERY amusing definitions of what ‘adulting’ means in a viral Twitter thread

A hilarious Twitter hashtag has been trending on Twitter as users attempt to define adult life in five words or less.

The hashtag #AdultingIn5WordsOrLess generated thousands of responses from people around the world as they desperately defined what being an adult meant to them.

From eating cereal for dinner to suffering awful hangovers, users were quick to join in with the hilarious trend.

One posted: ‘Meeting could’ve been an email #AdultingIn5WordsOrLess’, while another commented that adult life meant: ‘I’m excited to buy a vacuum.’ 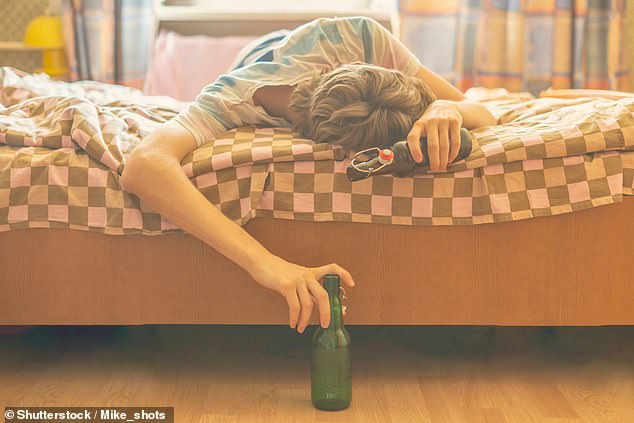 Comments poured in as thousands of users from across the world were keen to share their defining moments as an adult.

One tweeted that adult life was the feeling of ‘I have become my mother.’

While another acknowledged it was ‘hangovers get worse and worse.’

Another wrote:’How do you make friends?’ while one simply added adult life was ‘eating my greens’.

Thousands joined in the popular hashtag online, which has been trending over the past few days on Twitter

In one popular tweet that was liked thousands of times, one posted:’Meeting could’ve been an email.’

While another mentioned how their social life had changed: ‘New bedsheets = Friday plans cancelled.’

One commented they’d given up on cooking nice dinners, revealing:’Cereal for dinner is fine.’

Another tweeted that adult life meant ‘living for the weekends.’

Meanwhile, many were quick to point out that adulting had left them working hard and waiting for pay day to come around.

In one tweet that was liked over 1,500 times, one user shared: ‘Is it nearly payday yet? #AdultingIn5WordsOrLess.’

However another pointed out: ‘Payday really equals bill day.’ 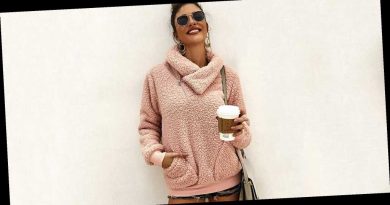 This Cozy Pullover Feels Like a Cloud — 35% Off for Black Friday! 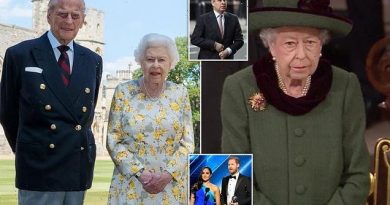