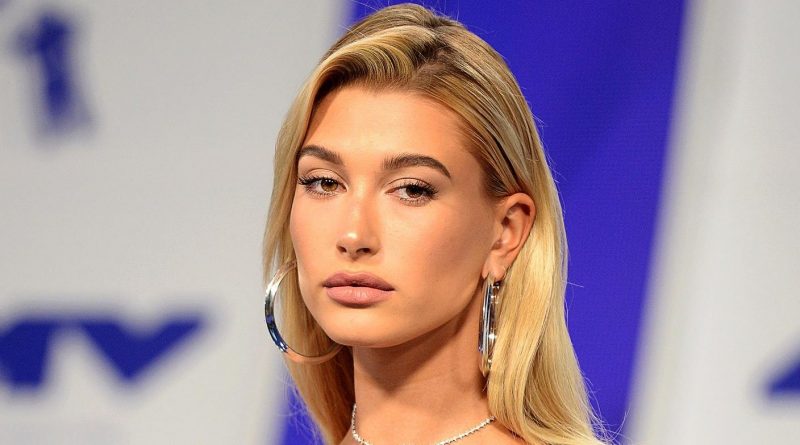 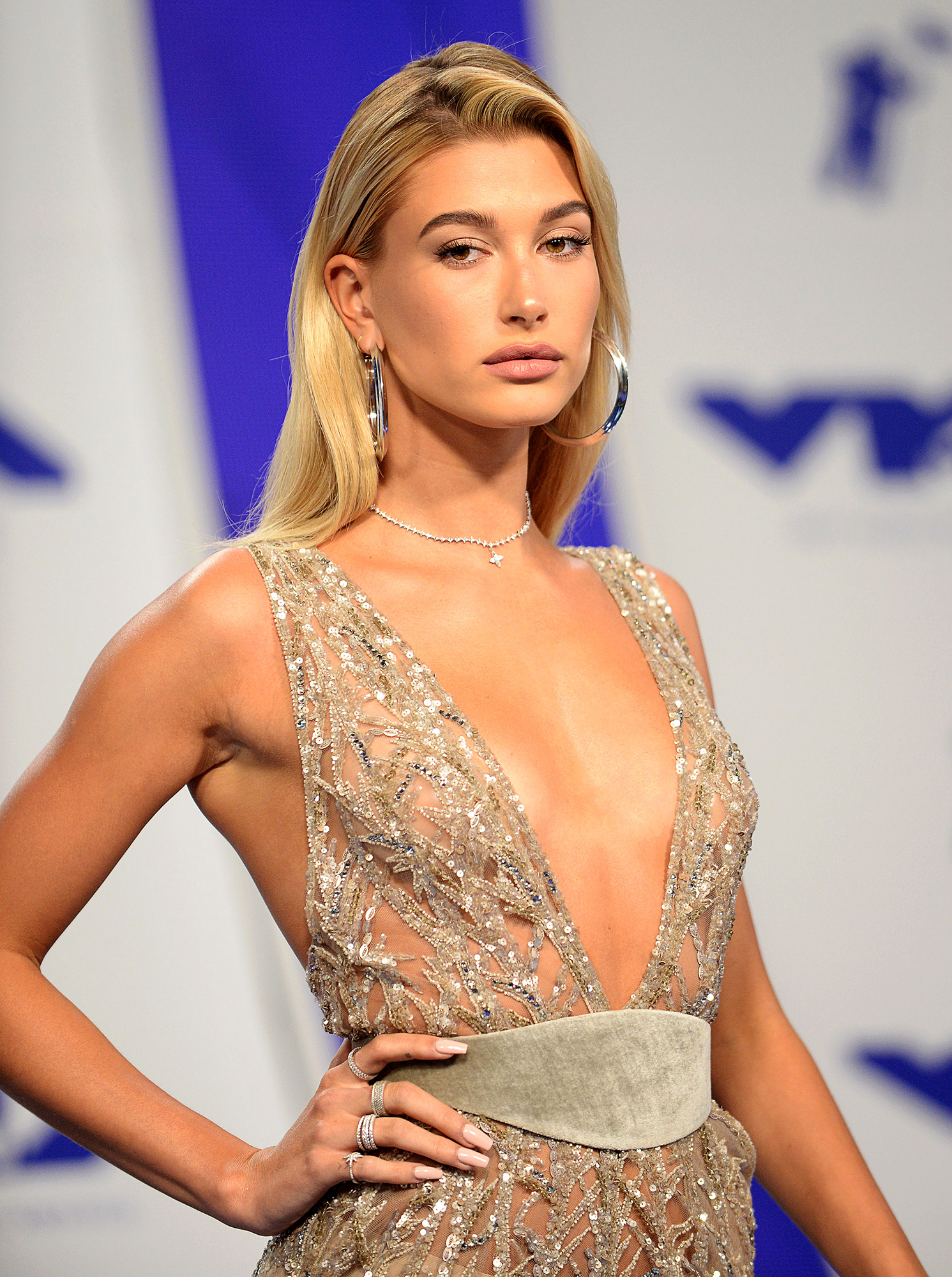 Hailey Bieber (née Baldwin) was hospitalized after suffering a “stroke like symptoms,” but the model revealed she has fully recovered.

“On Thursday morning, I was sitting at breakfast with my husband [Justin Bieber] when I started having stroke like symptoms and was taken to the hospital,” the 25-year-old shared via her Instagram Story on Saturday, March 12. “They found I had suffered a very small blood clot in my brain, which caused a small lack of oxygen, but my body had passed on its own and I recovered completely within a few hours.”

Hailey continued, “Although this was definitely one of the scariest moments I’ve ever been through, I’m home now and doing well, and I’m so grateful and thankful to all the amazing doctors and nurses who took care of me! Thank you to everyone who has reached out with well wishes and concern, and for all the support and love.”

TMZ was first to report on Saturday that the model was admitted to a Palm Springs hospital after suffering a medical emergency that affected how she moved.

Prior to her health scare, the “Who’s in My Bathroom” YouTube personality was photographed attending her love Justin’s “Justice World Tour” concert in California earlier this week.

Justin Bieber and Hailey Baldwin: A Timeline of Their Relationship

The Canada native’s anticipated live show comes less than one month after he had tested positive for the coronavirus and had to postpone his rescheduled tour’s start date. (The concerts were originally slated to kick off in March 2020 before the coronavirus pandemic.)

“Rest up Justin. Excited to see you back doing what you love. The first show was incredible,” manager Scooter Braun confirmed Justin’s diagnosis via Instagram in February 2022.

Hailey and the “Yummy” performer tied the knot in September 2018 after an on and off romance several years earlier. Shortly after their nuptials, Hailey opened up about how Justin’s mental health struggles took a toll on their relationship.

“I remember I called [my mom, Kennya Baldwin] a few different times, one particular time [when] we were in Brooklyn and I was calling her, crying, and I was like, ‘I just can’t do it. There’s no way that I’m going to be able to do this if it’s going to be like this forever,’” Hailey recalled of the duo’s relationship during a November 2021 appearance on the “In Good Faith with Chelsea & Judah Smith” podcast. “But I also just think I was in it. I made a decision. I know for a fact that I’ve loved this person for a very long time and now would not be the time to give up on him. I just wouldn’t do that to him.”

She added at the time: “Imagine abandoning somebody in the middle of the worst time of their life, potentially. I’m not that type of a person. So I was going to stick it out no matter what the outcome was going to be.”

Since then, the twosome’s romance continued to flourish as they’ve continued to support one another and share sweet social media tributes.

“Happy birthday my baby… there are a lot of amazing and beautiful things about this life, but the most beautiful part is that I get to live it with you,” Hailey wrote via Instagram earlier this month. “I love you.. here’s to 28 🥳❤️.” 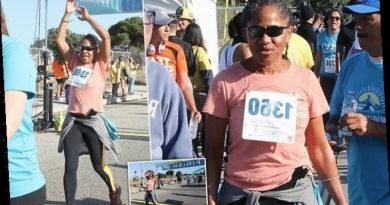 Doria Ragland completes a 5k run for a suicide charity 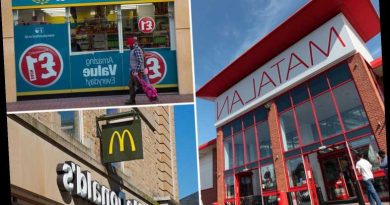 The shops and food chains that have reopened including Poundland, McDonald’s, KFC and Matalan 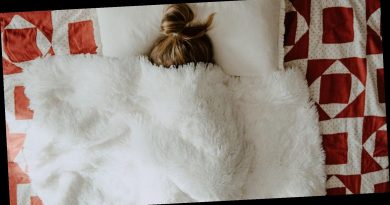 This interiors brand will pay you £24k to monitor your sleep