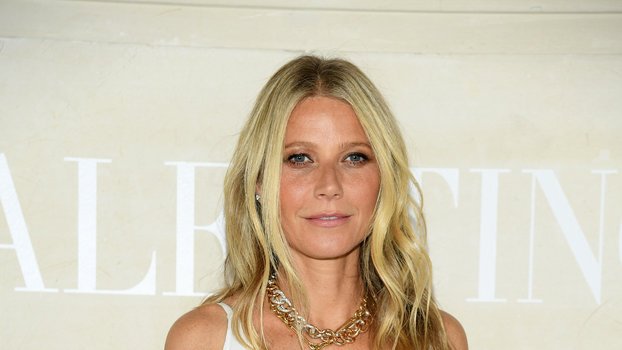 Being the child of Gwyneth Paltrow may have its perks (like, you know, great genes and access to Goop products), but she also won't hesitate to call you out on live TV.

During an appearance on the Today Show, the actress discussed parenting her kids, 15-year-old Apple and 13-year-old Moses.

"They’re hilarious. They’re smart. They can talk. They can sort of muse about things. It’s the greatest," she said, before jokingly adding, "I mean, yeah, they can be kind of d–ks once in a while."

(The comment, which aired without being censored but was later bleeped when the sit-down interview was shared online, left her saying, "Sorry, America!")

Thank you to my two beauties for the best morning, and for my entire life. I love you both so much. I love all you mamas out there! Happy Mother’s Day!!

Paltrow shares both children with ex Chris Martin, from whom she "consciously uncoupled" back in 2014. She and Martin have stayed on great terms — they were recently seen vacationing together with their new significant others. Their children sometimes make an appearance on Paltrow's Instagram, in "approved" as well as "unapproved" photos.

In March, she shared a shot of herself with her eldest on a chair lift, on which Apple immediately commented, "Mom we have discussed this. You may not post anything without my consent."

A few months later, Paltrow posted a sweet, gushing caption under a (presumably approved) photo for her daughter's 15th birthday, writing, "Happy 15th birthday my angel @applemartin I will never be able to put into words how much I love you. You are so strong and so good and so damn funny and sooooo gorgeous inside and out. I am the proudest mama ever. Feliz quinceañera mi vida!"

Happy 15th birthday my angel @applemartin I will never be able to put into words how much I love you. You are so strong and so good and so damn funny and sooooo gorgeous inside and out. I am the proudest mama ever. Feliz quinceañera mi vida!

Leave it to her to be cool enough with her kids to roast them on national television. 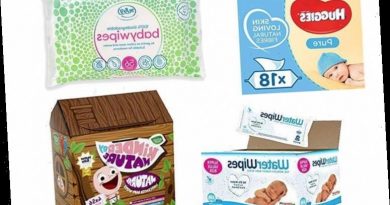 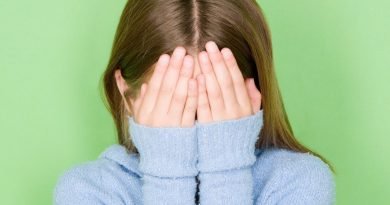 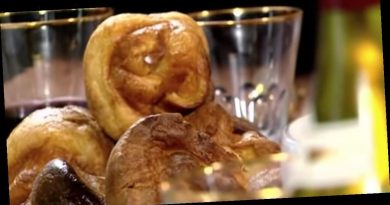 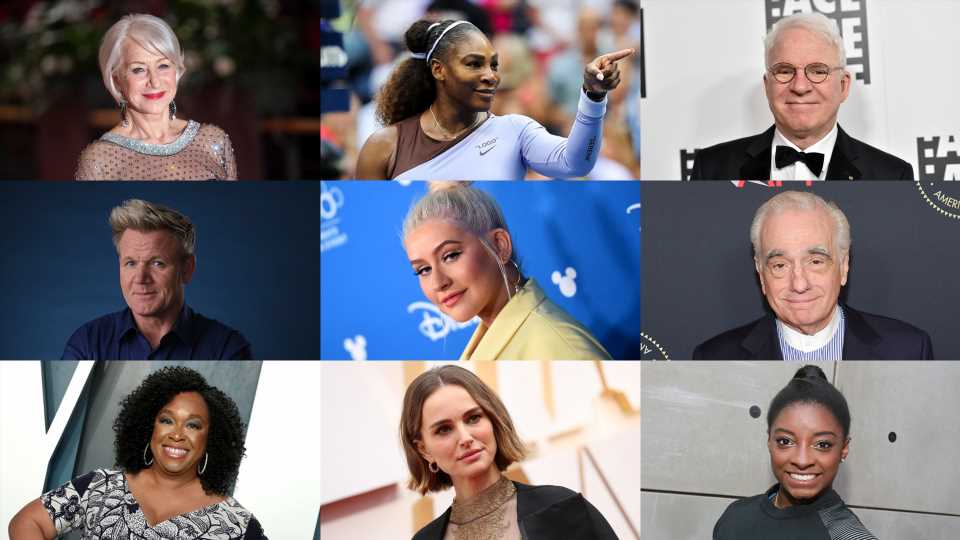 Tiger King: Every Piece of Information We Have About the Disappearance of Don Lewis
Celebrities