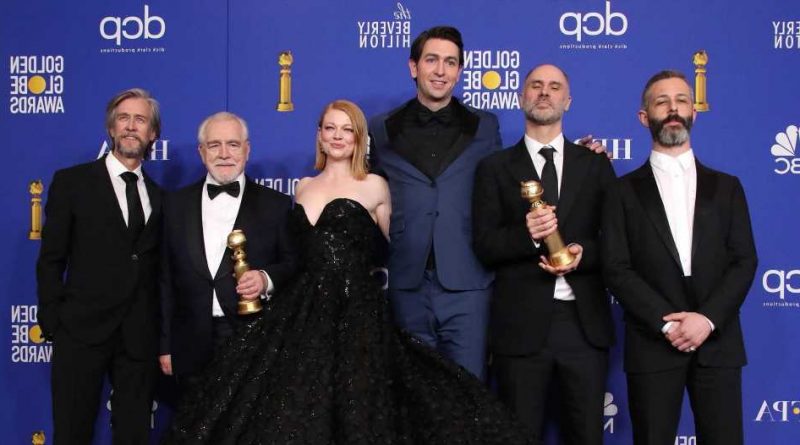 The show must go on. The list of nominees for the 79th Golden Globe Awards were released on Monday, December 13, after NBC previously announced that it will not air the show due to the scandal with the Hollywood Foreign Press Association.

“For eight months, we have worked tirelessly to be better,” HFPA President Helen Hoehne said at the top of the nominations, before bringing out Snoop Dogg to help announce the nominees.

In February, a Los Angeles Times exposé about the HFPA detailed alleged misconduct and diversity issues going on behind-the-scenes, which caused major backlash in the industry.

“We continue to believe that the HFPA is committed to meaningful reform,” NBC said in a statement in May. “However, change of this magnitude takes time and work, and we feel strongly that the HFPA needs time to do it right. As such, NBC will not air the 2022 Golden Globes. Assuming the organization executes on its plan, we are hopeful we will be in a position to air the show in January 2023.”

At the time, celebrities such as Scarlett Johansson, Tom Cruise and Mark Ruffalo made headlines for their response to the controversy. The Mission Impossible star, 59, returned his three Golden Globe trophies back to the HFPA while the Black Widow actress, 37, revealed that she faced “sexist questions and remarks” in the past from organization members “that bordered on sexual harassment.”

“The HFPA is an organization that was legitimized by the likes of Harvey Weinstein to amass momentum for Academy recognition and the industry followed suit,” Johansson told Entertainment Weekly in May. “Unless there is necessary fundamental reform within the organization, I believe it is time that we take a step back from the HFPA and focus on the importance and strength of unity within our unions and the industry as a whole.”

Ahead of the Golden Globes return in 2022, Hoehne addressed concerns that others may have about the awards ceremony.

“I can say with confidence that it’s not going to be the regular award show,” Hoehne shared during an interview with Vanity Fair in December. “We realize that this is not the tone this year, so we are taking a humble approach for 2022 — we’re just honoring the people we think showed most excellence in 2021.”

The organization has also made changes after it was revealed they didn’t have any Black members, with six Black journalists coming on earlier this year. In addition to a five-year partnership with the NAACP, the HFPA updated their code of conduct and added a chief diversity officer onto the board of directors, advisory board and the credentials committee.

“Sometimes it takes a hard wake-up call to change,” Hoehne noted. “But then when you make the changes, I think everyone deserves a second chance.”

Scroll to see the complete list of this year’s nominees, updating live: 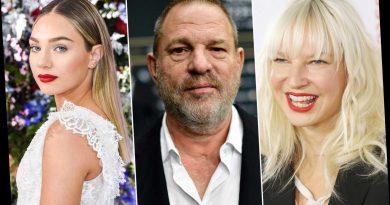 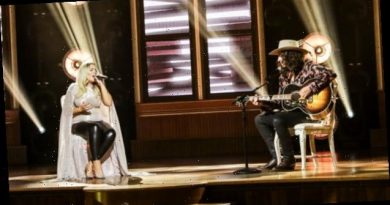 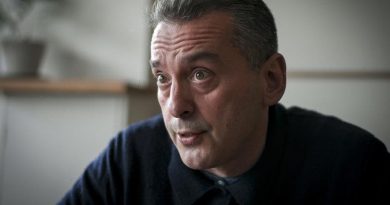