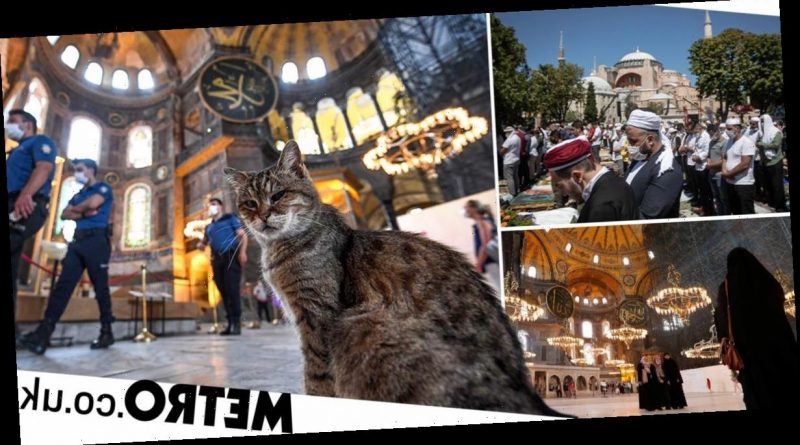 Hagia Sophia – the historic landmark in Istanbul that has stood in the city for over 1,500 years – has reopened today as a mosque, allowing people to come in and worship.

The place of worship has had a colourful past, originally serving as an Orthodox Christian cathedral before becoming a mosque after the Ottoman conquest.

The UNESCO World Heritage Site was was changed to a museum in 1934, before its status was recently changed again by President Recep Tayyip Erdogan earlier this month.

While it’s an extremely happy moment for people looking forward to praying in such an historic building, there was the issue of what would happen to Gli.

Gli is a cat that lives in and around Hagia Sophia, made famous after a picture of Barack Obama giving him a pet hit the headlines in 2009.

Ladies and Gents.. For the ones who wonders how am i.. Here is the latest photo from mom @daphi73 💖 Miss you and countdowning to see you 💕🐾💕🐾💕🐾💕🐾💕🐾💕🐾💕🐾💕🐾💕🐾💕🐾💕 Stay safe 😽💕 . . . #hagiasophiacat #hagiasophia #ayasofya #ayasofyamüzesi #cat #tabby #kedi #instacat #katz #gatto #vacation #travel #travelphotography #istanbul #istanbulcats #vscocam #vacation #catsofistanbul #catsofinstagram

Gli is a sweet grey tabby with crossed green eyes, and although he isn’t the only cat that hangs around the area, he’s definitely a bit of a local celebrity.

A tour guide called Umut Bahceci started an Instagram for the stray, and he now has over 54,000 followers. Some people even apparently come to visit Istanbul simply to see him.

And thankfully, Ibrahim Kalin, spokesman for President Erdogan, told Reuters that Gli is allowed to stay despite the changes.

‘That cat has become very famous, and there are others who haven’t become that famous yet,’ he said.

‘That cat will be there, and all cats are welcome to our mosques.’

It’s thought that Gli was actually born at Hagia Sofia, so he and his fans will be delighted that he’ll be able to stay in the place he calls home (along with all his feline friends).

Get in touch at [email protected] 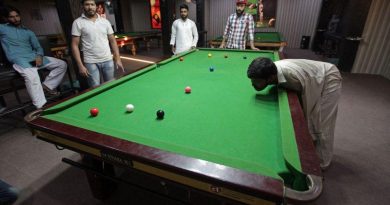 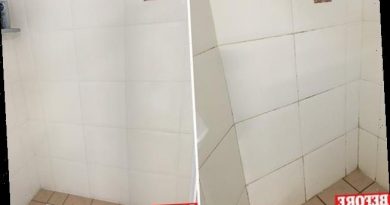 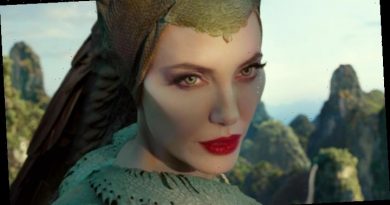