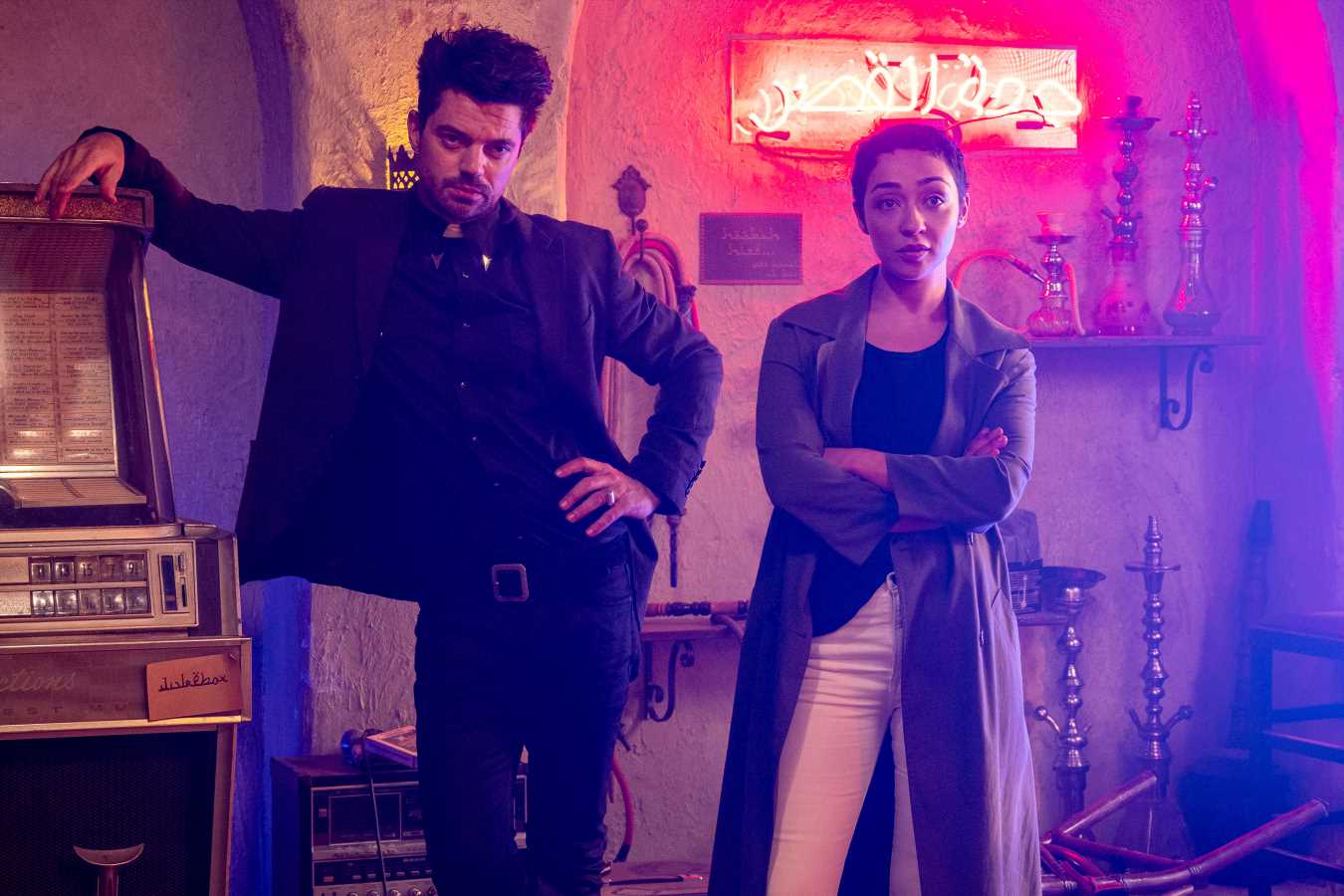 Preacher executive producer Seth Rogen was at Comic-Con’s Hall H Saturday night to talk about the final season of his comic book adaptation — and he did. But Rogen also took a number of (somewhat) good-natured jabs at Game of Thrones, whose own panel had occupied the room earlier in the day.

Asked by moderator Terri Schwartz which would be satisfying, the final season of Preacher or Game of Thrones, Rogen replied, “I’m here, at least, so I think that’s a good sign.” The Pineapple Express star was referring to the absence of Thrones executive producers David Benioff and D.B. Weiss from the HBO show’s Comic-Con panel. “I’m willing to show my face,” continued Rogen, who was joined on stage by Preacher stars Dominic Cooper, Ruth Negga, Julie Ann Emery, and Mark Harelik.

Next, Schwartz asked Rogen if he went into the final season of Preacher knowing it was going to be the last, and again the EP used to opportunity to take a dig at Game of Thrones.

“Yes, we did, 100 percent,” he said. “There was a world where we could have maybe extended it longer, but to us it felt like [it was good] having a show where nearly every episode was propelling the story forward, and moving towards a final conclusion…in a plotted-out way that was hopefully fast-paced and satisfying — you know, like the end of a TV show!”

Later, Rogen said, “I’d also like to say, I imagine they regret making Bran the king. Because ultimately he doesn’t have the best story,” provoking much laughter in the audience.

Having announced at the start of the panel that he would be happy to take questions from the crowd about Game of Thrones, Rogen fulfilled that promise during the audience Q&A session. Asked by one attendee if he thought the producers made a mistake by not having Jamie Lannister kill Cersei, Rogen responded, “I do, honestly,” arguing that people didn’t want to follow “these people” for six years and then see them get buried in rubble.

As for the final season of Preacher itself, Rogen gave hope that fans of the show would be satisfied by the concluding episodes.

“People like this show the most when it’s moving forward fast,” he said. “I think early on in the series we kind of experimented with a slightly more measured pace, and I think we found that that was not our strength and that just a sheer mass of insanity was more the thing that people seemed to like about the show, in combination with the characters and the stories, it seemed like people just liked it to move at a pace that was exciting and we tried to do that more this season, for sure.”

The fourth and final season of Preacher premieres Aug. 4 on AMC. 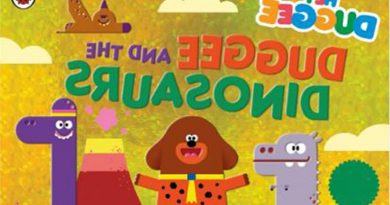 Children's book sold at Tesco, Asda and Sainsbury's recalled over fears tots could choke on it 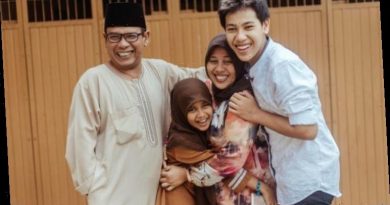 Ramadan 2020 countdown: How many days until Ramadan?