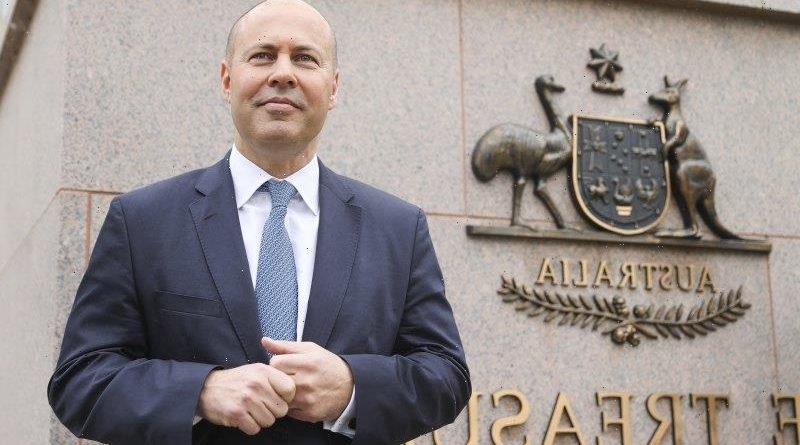 The federal budget bottom line will be buoyed by another $100 billion in extra revenue from soaring company and personal income tax collections, completing a $450 billion fiscal turnaround since Treasurer Josh Frydenberg delivered his first COVID-19 budget.

Despite the soaring revenues, Mr Frydenberg’s fourth budget will confirm ongoing deficits and record levels of debt, which is causing consternation within the Coalition that the fiscal legacy of John Howard and Peter Costello had been forgotten. 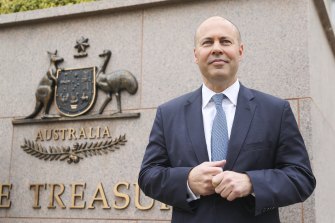 After forecasting a $232 billion fall in revenues due to the economy in 2020, Treasurer Josh Frydenberg will use the 2022 budget to announce another strong increase in receipts.Credit:Alex Ellinghausen

In his delayed 2020-21 budget, Mr Frydenberg forecast a $232.7 billion collapse in revenues caused by the nation’s first recession since the 1990s.

But a combination of huge fiscal stimulus here and overseas, the lowest interest rates on record plus the Reserve Bank’s quantitative easing program and now soaring commodity prices for everything from iron ore to wheat will enable the Treasurer to unveil a large lift in tax revenues.

Since October 2020, Mr Frydenberg has upwardly revised the economy’s impact on the budget bottom line by a combined $238 billion.

Company taxes, the second-largest source of revenue for the Commonwealth, are already 19 per cent up on their pre-pandemic levels. In Mr Frydenberg’s 2020-21 budget, company taxes were tipped to fall by that level over the following two years.

High commodity prices will push up receipts from the nation’s biggest miners while the underlying strength of the economy, coupled with the property market, will lift revenues from banks. Together, the two sectors account for eight of the largest corporate taxpayers.

The strong jobs market, and a lift in wage forecasts, will push expected income tax collections beyond $260 billion for the first time on record.

Petroleum resource rent tax collections are tipped to reach almost $3 billion, double what was forecast in last year’s budget, due to the surge in oil prices.

“It’s that stronger economy, which enables you to pay down the debt when you combine that with responsible financial management, which our government has demonstrated before the pandemic hit, we had got the budget back into balance,” he said.

Despite the extra revenue, government spending is being pushed up as it seeks re-election and makes long-term commitments in areas ranging from defence to aged care.

That has caused concern within parts of the Coalition, upset at the way new spending plans are not being offset with reductions in expenditure in other parts of the budget.

By November 2024, the government has to roll over $160 billion in debt. All of that will have to be repaid with more debt at interest rates between two and three times higher than when it was originally sold.

Shadow treasurer Jim Chalmers said the government had promised more than $70 billion in extra spending since the mid-year update. That includes $38 billion on increasing the size of the defence force plus new road projects in key marginal seats across NSW and Victoria.

“This Prime Minister only holds a hose if it’s spraying borrowed money on the eve of an election. What that tells us is this: the budget won’t be a plan for the future, it’ll be a plan for Scott Morrison’s re-election,” he said.

It’s not only the government promising new spending initiatives, Labor leader Anthony Albanese is expected to use his budget-in-reply speech on Thursday evening to make fresh commitments to voters.

Jacqueline Maley cuts through the noise of the federal election campaign with news, views and expert analysis. Sign up to our Australia Votes 2022 newsletter here. 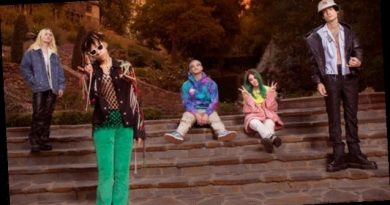 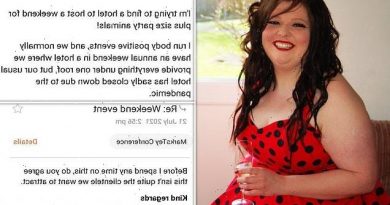