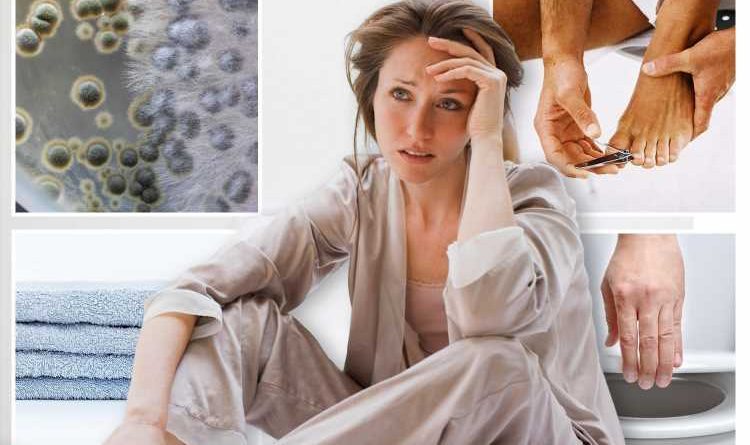 WE'VE all come in from a long day and crashed out on our bed – but one expert has warned that your bad bed habits could be harming your health.

Your bed should be a place of solace where you get a decent night's sleep not where you contract bugs and viruses. 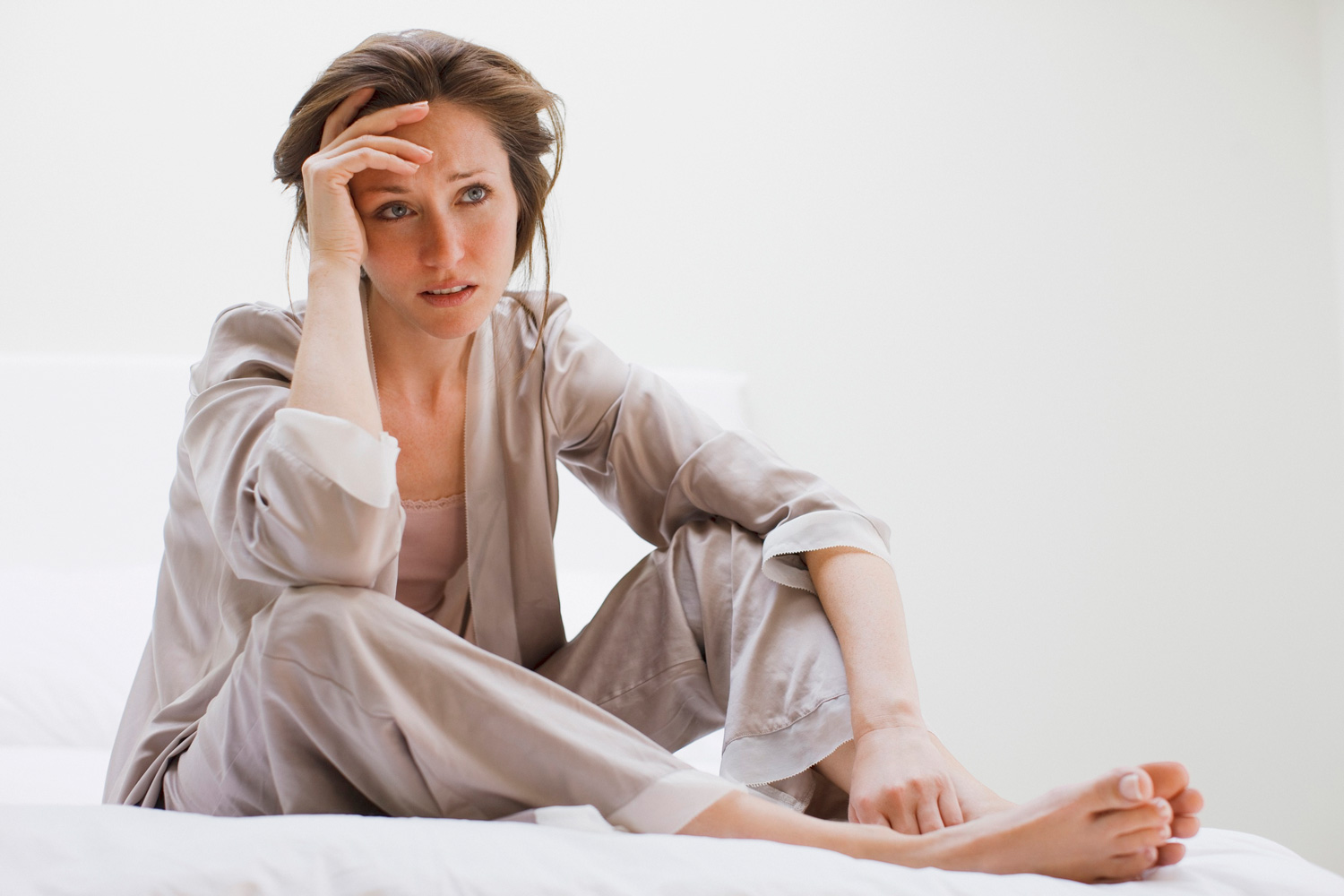 For some, bed is where the magic happens, but it's also the place where some Brits decide to carry out their personal hygiene rituals.

Dr Deborah Lee from the online pharmacy, Dr Fox, who is working with MattressNextDay has revealed some of our worst bedroom habits.

She explained: "House dust mites, and bed bugs feed on dead skin cells. They then produce droppings which are very irritant to the skin, and are a common cause of allergy, resulting in skin rashes, eczema and asthma."

Instead of picking your feet in bed, Dr Lee suggests making sure you dry your feet completely after a long shower, especially between your toes as this will lessen any problems from athlete’s foot or bacteria.

Around 11 per cent of Brits admitted cutting their toe nails in bed, and Dr Lee says that this could cause fungal infections.

She said: "If you don’t want yellow toenails, don’t cut your toenails in bed. Fungal infections thrive in warm, moist environments – such as the bed.

If you've been unwell it's unlikely that you've been paying much attention to the housework.

But washing your bedding that you've slept in whilst ill with other items can actually pass on the illness to others.

Around nine per cent of Brits said they do this.

Dr Lee said that sweating, coughing, blowing your nose, sickness or diarrhoea – will leave your bed covered with bacteria, viruses and cell debris.

"This is a breeding ground for further infections", she said.

She added that bedding should be washed at the highest temperature possible. This should be at least 60°C or above, especially if you have been infected with Covid-19.

A further 14 per cent of Brits said they have slept in the clothes they have been wearing all day.

If you've been on public transport then it's likely your clothes could be harbouring dirt.

Dr Lee said that when you sleep the temperature in your bed increases, making it an ideal breeding ground for whatever is on your clothes.

She added that you should never sleep in the clothes you have worn outside.

Leaving wet towels on your bed can encourage mould growth and eight per cent of Brits say they do this.

"If you are leaving damp towels and, therefore, damp bedding, mould can grow and release spores. If you have asthma, you are likely more sensitive to these spores which can trigger your symptoms or make them worse.

"Instead, hang your towel outside to dry or pop it in the tumble dryer. If you have to dry them inside, make sure the room is well ventilated to avoid encouraging mould growth", she added. 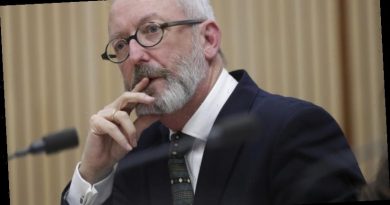 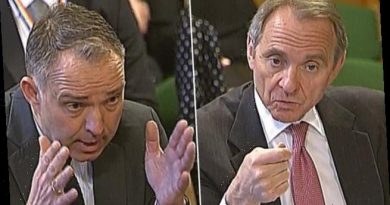