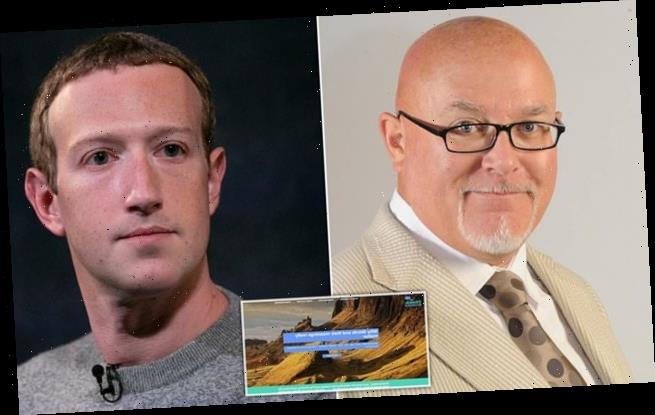 Former MSP BRIAN MONTEITH whose website had its ads banned by Facebook without warning or explanation says: Our freedoms will not be ended by a jackboot, the algorithms are watching and will just switch us off 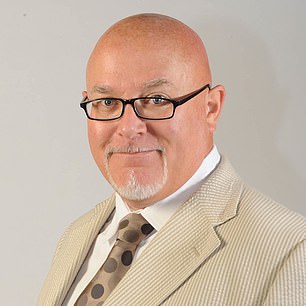 I had my own experience of being silenced last month, by Facebook, writes BRIAN MONTEITH

When you hear of ‘cancel culture’, there are plenty of dramatic examples that might come to mind – statues hauled down by angry mobs, prominent academics hounded and silenced.

But if you thought such things could never happen to ordinary people like you and me, you’d be wrong.

I had my own experience of being silenced last month, by Facebook. It was frustrating, highly stressful and very, very sinister.

For a dozen years I have edited a free-to-read political and cultural website called ThinkScotland.org, which discusses a wide range of things, including politics, movies, food and even the joys of parenting.

Although I am a former Conservative member of the Scottish Parliament, we cater for competing views.

I regularly publish articles I don’t agree with, believing that it’s vital to debate ideas opposite to one’s own.

It is true that most, but not all, of the writers featured – often well-known journalists or politicians – are opposed to Scottish independence. Some supported Brexit.

No one’s obliged to read these articles.

To build my audience, I began using Facebook adverts as the best way to reach new readers.

This is a reality of the modern world. Facebook ads are inexpensive and, through its algorithms, it can calculate who might be interested in my authors with uncanny accuracy.

There are checks, of course. The adverts are not anonymous – they carry my own name as sponsor – and they must be approved as meeting Facebook’s ‘community standards’.

It worked. Things were going well and readership was climbing exponentially until a few weeks ago.

It was towards the end of January when I found that a group of people who didn’t agree with my authors – moderate, centre-ground writers to a man and woman – began posting abusive, profane and insulting comments.

The worst I simply deleted. But in February, things came to a juddering halt.

The policy is designed to ensure ‘anti-vax’ campaigners can’t alarm people into turning down Covid vaccines during our public health crisis.

Yet most of my articles never even mention vaccines and the few that do are supportive.

One piece actually complained that the SNP’s Scottish rollout of the vaccination programme was too slow!

I tried again, this time placing adverts for notably innocuous articles, one from the Mummy’s Diary series discussing the joys of toilet-training a toddler, and one in which a Scottish tank commander reminisced about the Kuwait War some 30-odd years ago.

Yet my adverts for these pieces were banned, too – and on the same baffling pretext of ‘vaccine discouragement’. 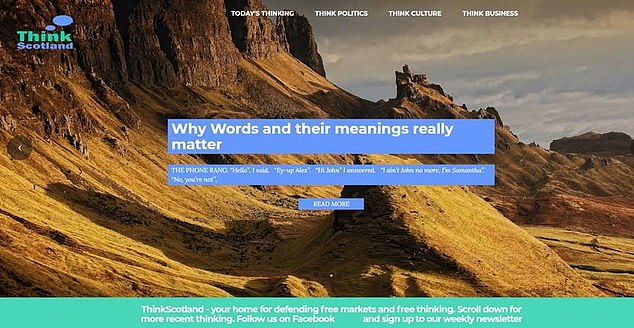 For a dozen years I have edited a free-to-read political and cultural website called ThinkScotland.org, which discusses a wide range of things, including politics, movies, food and even the joys of parenting

Next, I found that my adverts for earlier pieces had been retrospectively banned, meaning I was barred from promoting my back catalogue, too.

In fact, my website was now effectively blocked from advertising on Facebook altogether – and my readership was falling through the floor.

It was only by enlisting the help of the Free Speech Union (FSU) – established last year to challenge institutions and corporations that try to silence debate – that I uncovered the disturbing truth about what was going on.

With the help of the FSU, we sent a letter to Facebook signed by more than 40 politicians from all parties.

After a few days, Facebook took notice, claimed there had been a technical error and issued a rare apology for any inconvenience caused.

Fortunately, we are now back to business, but only following a month of upset and disruption, with people’s views and articles suppressed along the way.

More importantly, I do not believe I’m the only victim of this – or likely to be in future.

Take the example of Professor Carl Heneghan from the Centre for Evidence-Based Medicine at Oxford University and his colleague Dr Tom Jefferson.

They are prominent epidemiologists who have done a great deal to hold the medical establishment to account for its use of statistics.

But they have enemies – many of them academics – because they challenge official Covid pronouncements from time to time.

So when they wrote an article in The Spectator magazine citing research which questioned the point of wearing facemasks, the Facebook adverts for the piece were promptly cancelled, claiming they peddled ‘false information’. 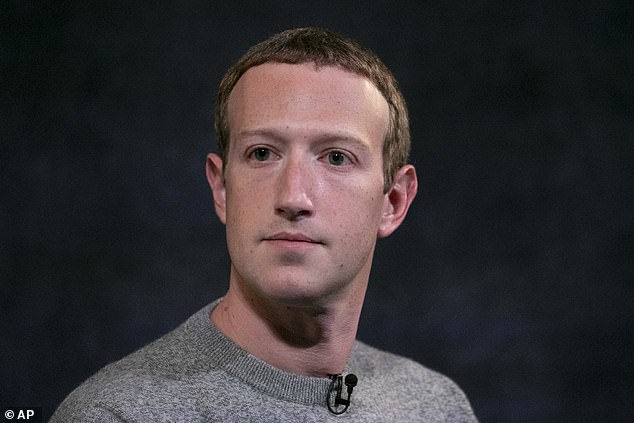 But then we already knew how selfish and capricious the tech titans can be.

These supposedly liberal organisations were happy to be associated with Donald Trump and his pronouncements, some of them close to the wire, until it became clear he was of little more use.

Their power is vast – as I found in my own small way when I was unable to advertise.

And as the citizens of Australia found when Facebook defied the will of their democratically elected government and refused to pay for the news content that it promotes.

Yet the tech giants are faceless. There are no human beings to deal with, only boxes to tick and an algorithm.

No explanations are given, no conversations held, the experience is devoid of human contact.

That’s one reason why Facebook and others are wide open to pressure and manipulation from single-issue campaigners on gender rights, climate change and race, religion and much more besides.

Is this the future we face in our ‘brave’ new online world?

Today, almost every national institution is in thrall to pressure groups and special interests, whether it is the National Trust or the BBC which edits out scenes from Fawlty Towers and puts risible warnings at the start of Dad’s Army.

Back in the ’60s and ’70s, the government censors of stage plays and films would excise scenes thought to be too violent or perverted for our own good.

Attitudes eventually relaxed and people were trusted to take decisions for ourselves.

Today, these past 30 years are looking like a golden period of open-minded tolerance – because our woke new censors want to go way further than the days of the Lord Chamberlain and his prudish view of public entertainment.

Now we are actually being told what we can say – and what we might think.

Sadly, the cancel culture so ingrained in the US is corrupting our freedoms here, too. People are losing their jobs for making casual comments on Twitter.

Some are unemployable after making the mistake of ‘liking’ or ‘following’ someone else who once said something controversial.

Children’s books by Dr Seuss are inexplicably deemed offensive and removed from sale by eBay, even while extremists’ pamphlets are readily obtainable.

Already, the Biden administration has changed the gender terminology that can be used in the US Congress – banning the use of mum, dad, brother and sister.

How long before that comes to our Parliament, too?

How long before Facebook or Microsoft police our language and our emails, too?

I believe free expression and opposing views are an essential part of discovering the truth.

But those that believe in control have no such scruples, while big tech overlords in Silicon Valley sit back and collect their vast, ever-swelling revenues.

Our freedoms will not be ended by a jackboot. There’s no need for that. The algorithms are watching us and will simply switch us off.

Brian Monteith is editor of ThinkScotland.org and served in the Scottish and European Parliaments for the Conservative and Brexit Parties respectively. 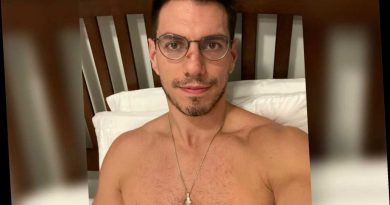 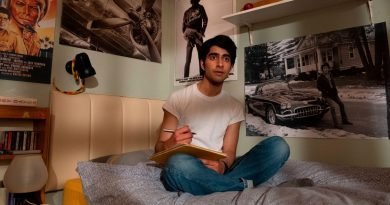 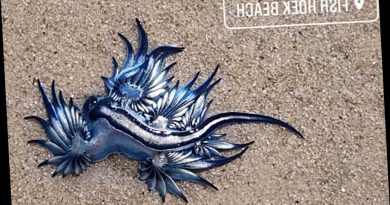