Home » Lifestyle » Florida Turtles Have Been Targeted in Multiple Attacks This Year: Report 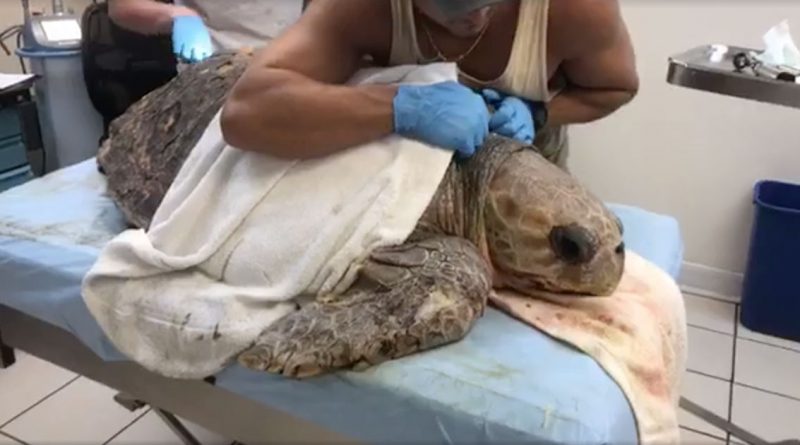 A sea turtle reportedly found with a three-foot-long spear in its neck is the latest in a series of attacks on the animals in Florida this year, according to CNN.

WPEC reported that the 150-pound green sea turtle, named Splinter, underwent emergency surgery to remove the spear and is now in stable condition.   The spear went through more than half of the turtle’s body, the outlet reported, and authorities are investigating to find out who is responsible.

The Turtle Hospital in Marathon, Florida shared updates on Splinter’s recovery. On Sunday, the hospital shared a video of Splinter swimming around in a small tub and said the animal was “active and looking good in water.”

CNN reports that the spear attack comes after multiple similar attacks against sea turtles in Florida this year.

According to WKMG, earlier this month a woman in Satellite Beach, Florida said she had found several sea turtle eggs and hatchlings that were burned.

“There was firewood next to all the turtles,” the woman said, according to the outlet. “They used torches and tortured them.”

Another sea turtle with a spear in its head was found in June, in Florida’s Biscayne National Park. The animal was already dead when it was discovered by the park’s Marine Patrol, according to CNN.

Also in June, a woman in Florida was arrested by Miami Beach police officers after she was witnessed allegedly “stomping” on a sea turtle nest.

Police said at the time that the woman was spotted “jabbing at the sea turtle nest” with a wooden stake and “stomping all over the nest with her bare feet.”

Under the U.S. Endangered Species Act of 1973, it is illegal to harm or harass sea turtles, as well as their nests and hatchlings. The Florida statutes have laws governing the treatment of marine turtles, nests and eggs as well, according to the Florida Fish and Wildlife Conservation Commission. 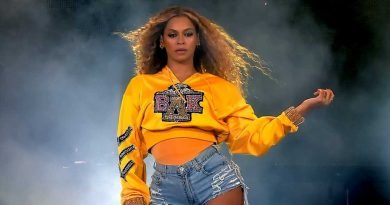 Shop the $6 Lip Balm Beyoncé Said She Uses ‘For Everything’ 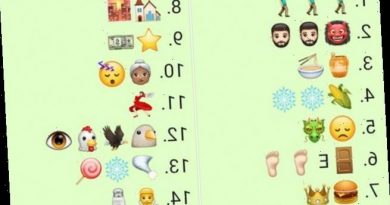 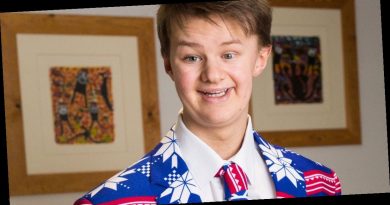