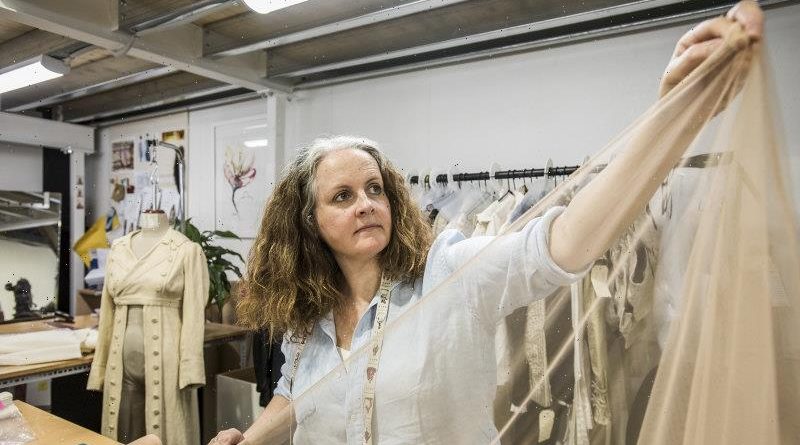 A leading film and theatre production hub that made the wigs and costumes for musicals Hamilton and Moulin Rouge and featured in the screen credits of the Marvel, Star Wars and Mad Max movies has won its six-year battle to become a permanent fixture in Sydney.

The NSW government’s arts agency, Create NSW, has announced it will take over the lease from Property NSW for the Canal Road Film Centre in a 10-year deal, with the option for a further 10. 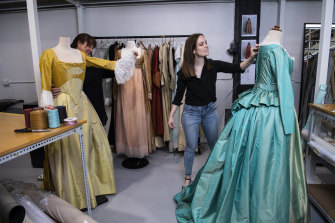 The 85 tenants, including costumiers, gaffers, model makers, special effects teams and lighting and set designers, were notified by Friday of their new landlord.

The lease for the former Public Works depot in Leichhardt ran out in 2016, with Inner City Council fearful the site would eventually make way for high rise or medium density housing developments.

However, Arts Minister Don Harwin said NSW was in the midst of a production boom and preserving this unique site, with its 1300 square metres of multipurpose production facilities, for ongoing use as a film and television hub was critical to the industry.

“From wigmakers and costume designers, to set builders and special effects, and everything in between. These companies on-site play an important role in the NSW screen industry’s ecosystem and the ability of the state to continue to support our local industry and to attract international screen productions,” he said.

Leonie Grace, owner of Sydney Costume Workshop, said tenants had been reassured the change was in their interests, but she remained worried about the financial implications.

“For Create NSW to take over is a really great thing for us,” she said. “They say they are offering permanent tenancies; it’s just a matter of how that happens and what does the future looks like, who is representing us at the table when negotiating the new terms and conditions of the leases.” 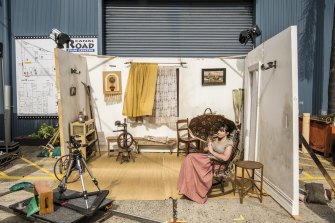 A spokesperson for Create NSW said the agency would liaise with existing tenants to offer them an extension of their previous leases while new subleases are negotiated.

They led a representative body of tenants who entered into negotiations with former NSW premier Bob Carr, who signed a long-term lease in 2001.

As the largest independently operated creative hub of its kind in Australia, Canal Rd Film Centre supports filming at Fox Studios. The Stan series,Wolf Like Me, Packed to the Rafters 2, Moulin Rouge: The Musical, and Furiosa, the Mad Max prequel are in various stages of pre-production on site.

Describing the hub as an endangered species, Inner West Council had moved to tighten up local planning laws to avoid rezoning for high rise and medium-density development. 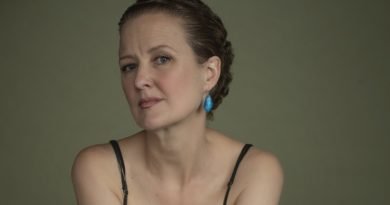 Taryn Fiebig on #MeToo: ‘Men are more intelligent and deeper than we give them credit for’ 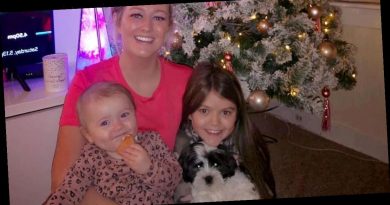 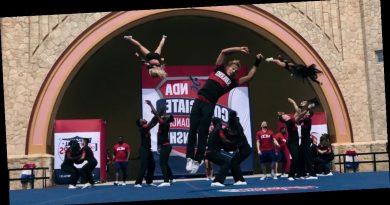