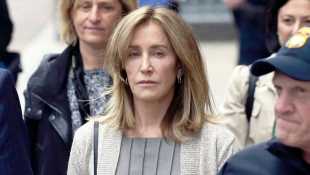 Felicity Huffman has been riding a ‘roller coaster of emotions’ as she awaits her court date on Sept. 13, where she will be sentenced. The actress even penned an emotional letter about why she paid for those boosted SAT scores.

In just one week, Felicity Huffman, 56, will finally learn her fate after tearfully pleading guilty to conspiracy to commit mail fraud and honest services mail fraud in May. “Felicity is having mixed emotions as her sentencing date approaches,” a source EXCLUSIVELY tells HollywoodLife. The Desperate Housewives star will be sentenced in a Boston court on Sept. 13, and it remains unknown what her exact punishment will be after confessing to paying Rick Singer $15,000 to have a proctor change her daughter Sophia’s SAT scores.

“On one hand, she is anxious because although she took responsibility for her actions and pled guilty, which hopefully will help her case,” our source continues. “You never know what a judge might end up doing because there are so many options on the table right now.” However, federal prosecutors gave us an idea of what Felicity could be facing — a suggested sentence of one month in prison, followed by “12 months of supervised release” and a $20,000 fine, according to court documents filed on Sept. 6 that HollywoodLife obtained. But nothing is set in stone yet.

“On the other hand, Felicity is feeling relieved she will soon find out what her fate is so she can accept the punishment and start putting this whole ordeal behind her,” our source adds. “It has been a roller coaster of emotions, but she’s doing her best to stay positive and focus on moving forward.” But first, Felicity is reportedly fighting prison time. Her lawyers are asking for “probation and community service” in lieu of time behind bars, our sister website Variety reported, and Felicity even penned a letter to Judge Indira Talwani.

Felicity explained that instead of a desire to see Sophia, 19, at a “prestigious college,” it was a sense of motherly obligation that led her to break the law. “I just wanted to give her a shot at being considered for a program where her acting talent would be the deciding factor,” Felicity wrote to the judge, according to Variety. “I felt an urgency which built to a sense of panic that there was this huge obstacle in the way that needed to be fixed for my daughter’s sake. As warped as this sounds now, I honestly began to feel that maybe I would be a bad mother if I didn’t do what Mr. Singer was suggesting.”

Felicity admitted that she “betrayed” her eldest daughter, who looked at her mother with “tears streaming down” her face after discovering the fraud, according to Felicity’s recollection. The mother of two was also backed up by letters sent from her husband, William H. Macy, Desperate Housewives co-star Eva Longoria, and Desperate Housewives creator Marc Cherry, according to Variety. 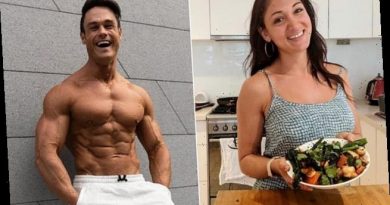 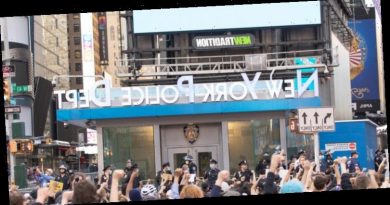 The Moment Must Be About Real Police and Justice Reform, Not Vague Hashtags 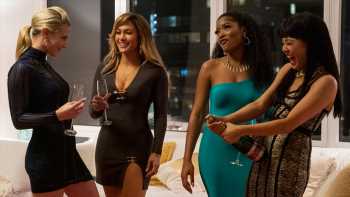