While the famous opening text in “Fargo” states that the story of the film was based on true events, it turns out that the Coen brothers only included this fraudulent message to subvert the audience’s expectations.

“It occurred to us that if an audience thinks that the template that you’re following are actual events, they actually give you more latitude to construct it in an unorthodox way,” Joel Coen said.

Coen participated in a Q&A conversation with his wife and star of “Fargo,” Frances McDormand, and Steve Buscemi at the Tribeca Festival 2021 on Friday night to commemorate the 25th anniversary of the film. The panel was moderated by Mark Harris, the former executive editor of Entertainment Weekly.

One of the unconventional elements Coen discussed is the addition of the awkward dinner scene where Marge reconnects with her old classmate, Mike Yanagita. While the scene doesn’t “necessarily logically or even narratively” fit into the larger plot of the film, the director chose to include what would be interesting.

“It’s as prosaic as that,” Coen said. “It had something to do with groping around and wanting to see Marge in a different situation, reacting and dressed in a completely different way. And then encountering someone that also wasn’t honest.”

McDormand looked at Coen and asked, “Is it outing you to ask you to tell them the scene that I read first? Do you remember?” She then reminded Coen that in an earlier draft of the script, Marge’s friend brought her to Minneapolis for a completely different reason.

“Her friend invited her to a right to life protest,” McDormand said. “Oh, my god. Can you imagine?”

Coen said the idea was inspired by the “big population in northern parts of Minnesota that were very conservative,” but that the scene ultimately didn’t provide what they needed.

“There were a lot of thought experiments that happen while you’re doing these things,” Coen said. “Some of them we reject, others we don’t.”

When asked if there was a key to playing Marge, McDormand said she “really wanted her to be good at her job.”

“So many women would come up to me and say, ‘I love seeing a woman good at her job. I’m good at my job,’” McDormand recalled. “I mean, that’s not why they made the movie, but that was a nice side effect of it.”

One of the pivotal scenes in “Fargo” is when Carl (Buscemi) gets pulled over by a state trooper near Brainerd for not displaying temporary registration tags. After Carl unsuccessfully tries to bribe him, Gaear (Peter Stormare) kills the trooper and two bystanders who witnessed the incident. The morning after shooting this scene, Buscemi recalled a surreal coincidence that occurred when he drove to get breakfast with Stormare.

“I was pulled over by a policewoman,” Buscemi said. “It was so surreal because she said, ‘license and registration.’ I looked at Peter like, ‘nothing’s gonna happen, right?’ I didn’t bribe my way out of it, but I talked my way out of a ticket. I don’t know how I did.”

Buscemi added that he’s always wondered if that police officer ever got the chance to watch “Fargo” and figure out the oddity for herself.

“She didn’t know we were in town making a movie, and the movie would have come out like a year later,” Buscemi said. “I always thought, did she see the movie? And did she think, ‘Wait a minute, I pulled these guys over!’”

While many of these sequences such as the roadside homicide took place in Brainerd, and not Fargo, Cohen said that the idea of naming the film Brainerd “was just a little too out there.”

“Fargo just seemed to have the right ring to it,” Cohen said. 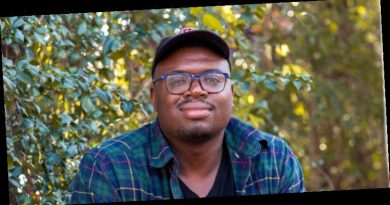 Read an Excerpt of ‘Memorial,’ Bryan Washington's Soon-To-Be A24 Show 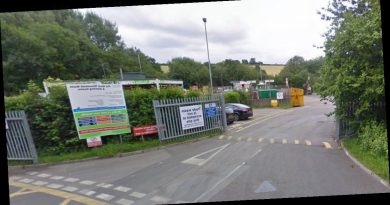 Couple accidentally throw away £15,000 in cash at recycling centre 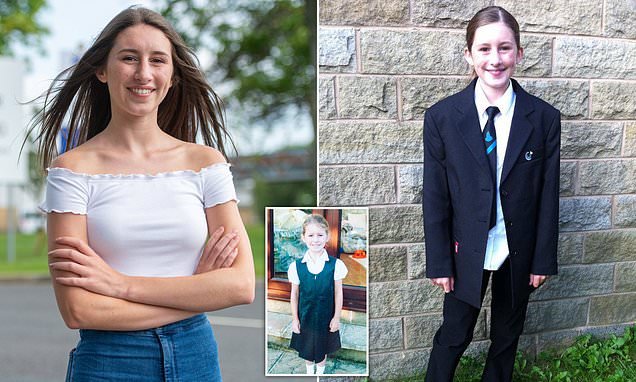