The Federal Aviation Administration has temporarily halted flights at Nashville’s main airport after an explosion in the city that disrupted telecommunications in the area.

“We expect the issues to be resolved & anticipate service to resume by 3 pm CT,” the Nashville International Airport’s official Twitter account wrote Friday.

AT&T said earlier in the day that the explosion had disrupted service for its customers in Nashville and surrounding areas.

AT&T said the blast damaged the central office of a telephone exchange, with network equipment in it. It interrupted service, but the full extent of outages were not immediately clear. AT&T’s website reported service disruptions across parts of Tennessee and Kentucky, and multiple police departments said they were having trouble with the 911 systems as a result.

An RV exploded in downtown Nashville around 6:30 a.m. Christmas morning, according to police. It injured at least three people, but it was not immediately clear whether anyone was inside the vehicle when it blew up.

A police spokesman said authorities were not aware of additional threats to the public, but bomb-sniffing dogs were sweeping the area as a precaution.

FBI Special Agent in Charge Matt Foster is asking anyone with details on the explosion, surveillance video or other information to help investigators piece together what happened. 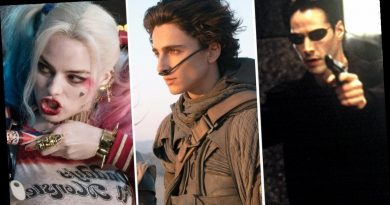 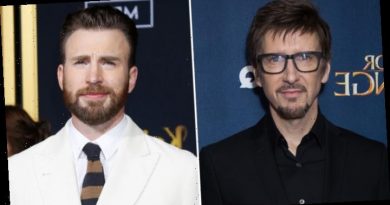