Prepare for the onslaught of celeb Christmas albums

The rock legend has claimed a “disastrous” reaction to the jab left him afraid he “would never play again” — a circumstance he blamed on “propaganda [that] said the vaccine was safe for everyone.”

The 76-year-old Brit singer-guitarist dropped the bombshell in a letter to architect/anti-lockdown activist Robin Monotti Graziadei after receiving his AstraZeneca shot in February, Rolling Stone reported. The correspondence was shared by Graziadei with Clapton’s permission.

“I took the first jab of AZ and straight away had severe reactions which lasted ten days. I recovered eventually and was told it would be twelve weeks before the second one ….” the three-time Rock and Roll Hall Of Famer wrote in the letter.

Clapton added that he was actually offered the second shot six weeks later, which he accepted despite his initial reaction as he had “a little more knowledge of the dangers.”

However, the former member of “Derek and the Dominos” and “The Yardbirds” continued: “Needless to say the reactions were disastrous, my hands and feet were either frozen, numb or burning, and pretty much useless for two weeks, I feared I would never play again.”

Clapton added that he “should’ve never gone near the needle” due to his “peripheral neuropathy,” but the “propaganda said the vaccine was safe for everyone.”

The “Tears in Heaven” Grammy winner also stressed that he’s no sheep.

“I continue to tread the path of passive rebellion and try to tow the line in order to be able to actively love my family, but it’s hard to bite my tongue with what I now know,” the “Layla” singer wrote.

The rocker’s letter also sang the praises of “heroes” like anti-lockdown UK politician Desmond Swayne, as well as what many consider to be COVID conspiracy theorists on YouTube.

Rolling Stone said it confirmed the authenticity of the letter — but a rep for Clapton did not immediately respond to a request for comment.

Meanwhile, AstraZenaca’s COVID-19 shot has been approved by the WHO and is available in both the UK and European Union. However, the United States has yet to green-light the use of the vaccine, which has been linked to blood clots in the past.

This isn’t the first time Clapton has railed publicly against the coronavirus measures. This past December, the rock star collaborated on Van Morrison’s anti-lockdown song “Stand and Deliver” in December 2020, which resulted in a both artists facing the music online, per the letter.

However, the “Cream” guitarist won’t backpedal on his anti-quarantine stance.

“I’ve been a rebel all my life, against tyranny and arrogant authority, which is what we have now,” Clapton wrote. “But I also crave fellowship, compassion and love… I believe with these things we can prevail.” 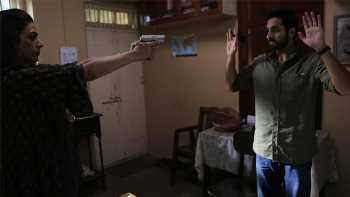 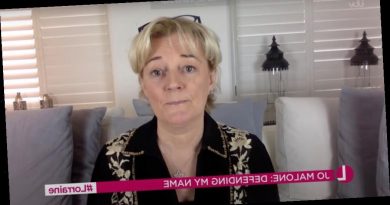 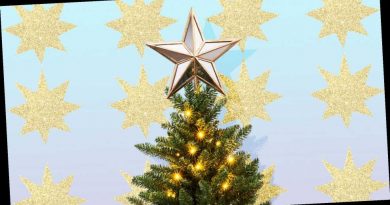