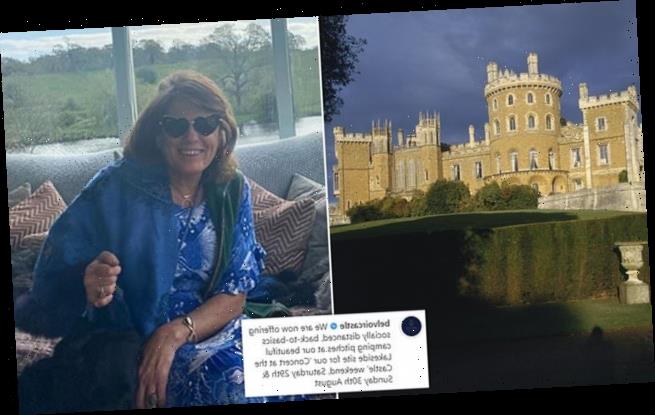 The new Glastonbury for the social set? Entrepreneurial Duchess of Rutland turns The Crown’s Belvoir Castle into festival site as she unveils camping pitches for bank holiday ‘Concert at the Castle’ weekend

The Duchess of Rutland has unveiled new socially distanced camping pitches at The Crown’s Belvoir Castle as she prepares for the site’s Concert at the Castle weekend.

Emma, 56, who is often recognised as one of the most business-minded aristocrats, announced earlier this month that the castle would host socially distanced concerts on 29 and 30 August.

And the Duchess revealed on Instagram today visitors can stay by the lakeside in the grounds of the castle for the music festival.

For £20, up to six campers can take a pitch on the socially distanced, back-to-basics camping ground. 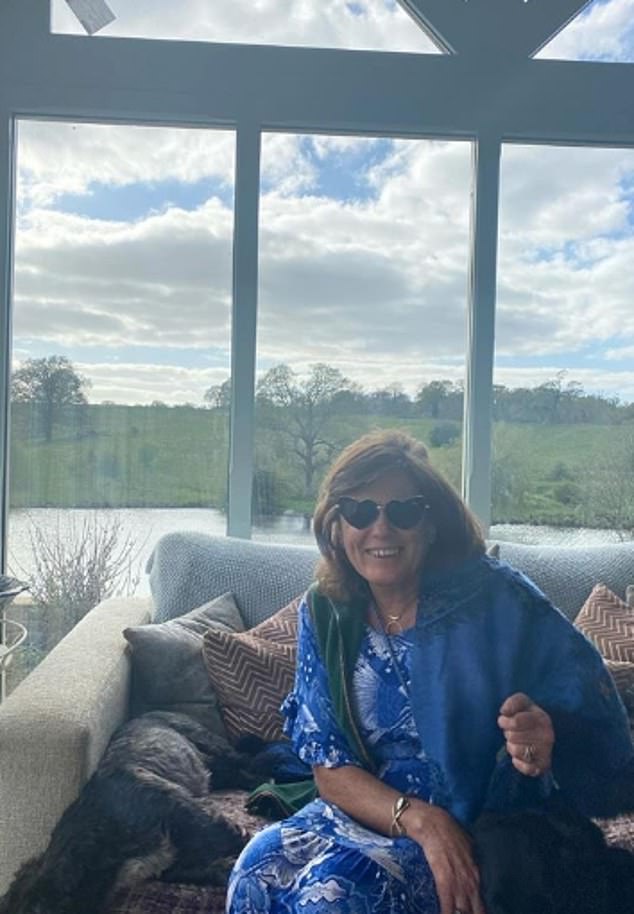 The Duchess has spearheaded a string of initiatives in recent years that are designed to bring in money to the 15,000-acre estate, including opening its doors as a filming location for films and TV shows including Young Victoria and Netflix’s The Crown.

The news was announced on the Belvoir Castle Instagram page, with a caption reading: ‘We are now offering socially distanced, back-to-basics camping pitches at our beautiful Lakeside site for our ‘Concert at the Castle’ weekend, Saturday 29th & Sunday 30 August.

‘Stay a little longer? Dance the night away, enjoy a tipple or two and retire at the end of your evening to our picturesque Lakeside campsite.

‘Wake up to stunning views of Belvoir Castle and the Belvoir Estate.’ 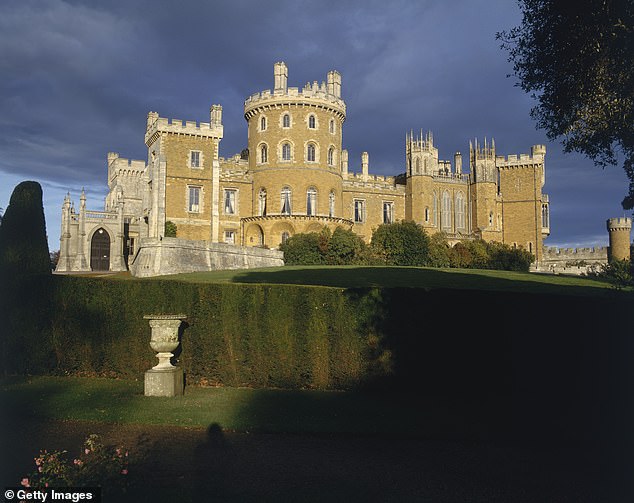 Online, visitors are invited to book a pitch for up to six campers for just £20 ‘without electricity.’

Meanwhile a ‘picnic pitch’ ticket to the festival itself will allocate music-lovers a patch infront of the stage in which they will be asked to remain throughout the concert.

Bands set to perform at the castle include tribute acts like  Mercury, a Queen Tribute act, and the  Dolly Parton Experience & Country Superstars, which includes music by Kenny Rogers, Johnny Cash, Shania Twain and John Denver.

A picnic pitch for six people costs £145, while those couples wishing to dance as a two will be expected to pay £45 for a patch. 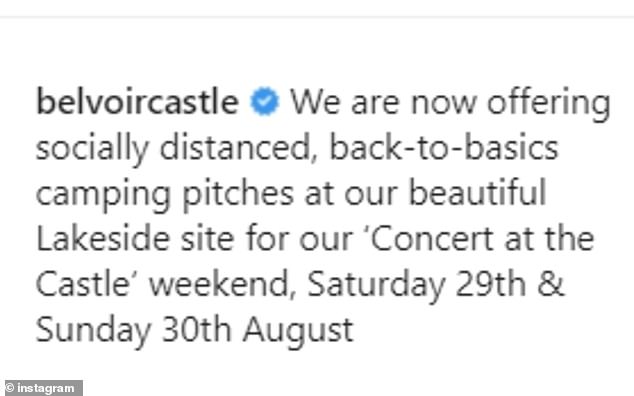 The news was announced online, with visitors offered the chance to enjoy ‘back-to-basics’ camping at the castle 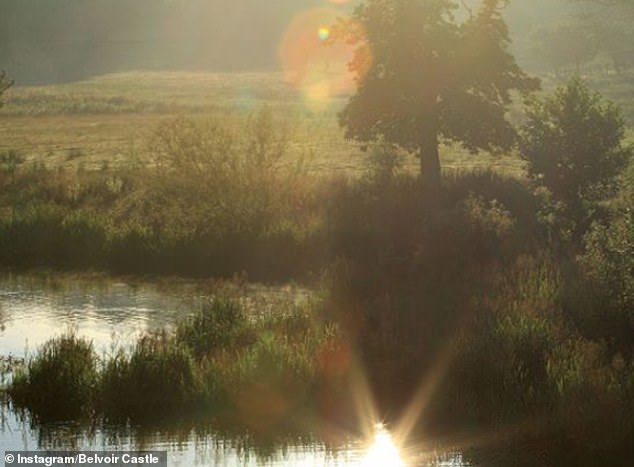 The ‘festival’ at the castle is just the latest of the Duchess’ offerings to move online during the coronavirus pandemic.

The Duchess was also behind the Engine Yard, a retail village located within restored 19th century buildings on the family’s Leicestershire estate that was opened in May 2018 following a substantial £2.5million renovation.

The Engine Yard is now a bustling hub of shops and outlets selling local food and ‘the best of country living’, with events such as cookery demonstrations, flower festivals, themed pop-up dinners and ‘foodie talks’ taking place, although it is currently closed.

It has now been announced the Engine Yard will be offering a takeaway menu, with meals ranging in price from £4.95 sandwiches to £7.50 salads. 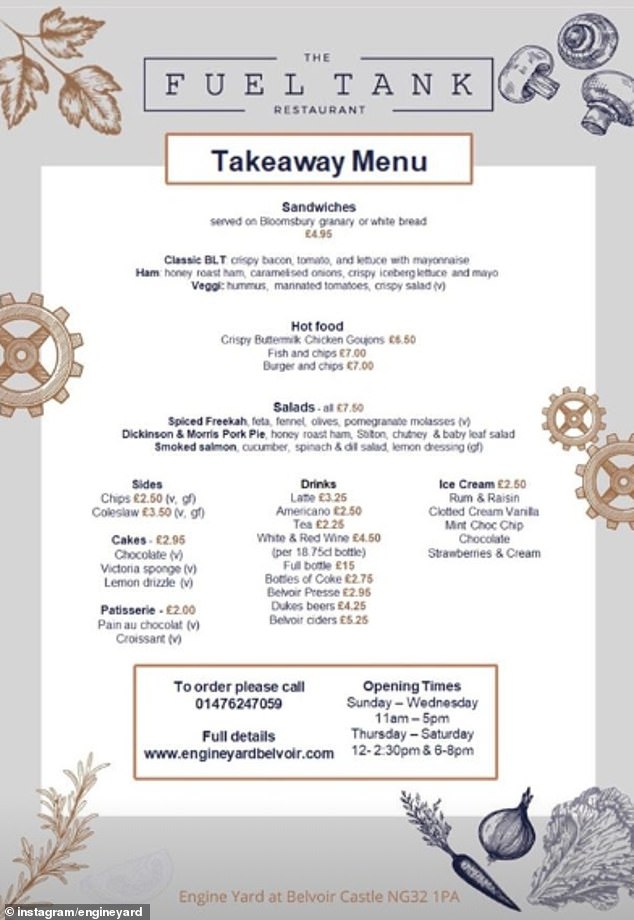 Meanwhile the Duchess’ business venture the Engine Yard, which is a retail village built into the castle’s outhouses, has launched a takeaway menu for food 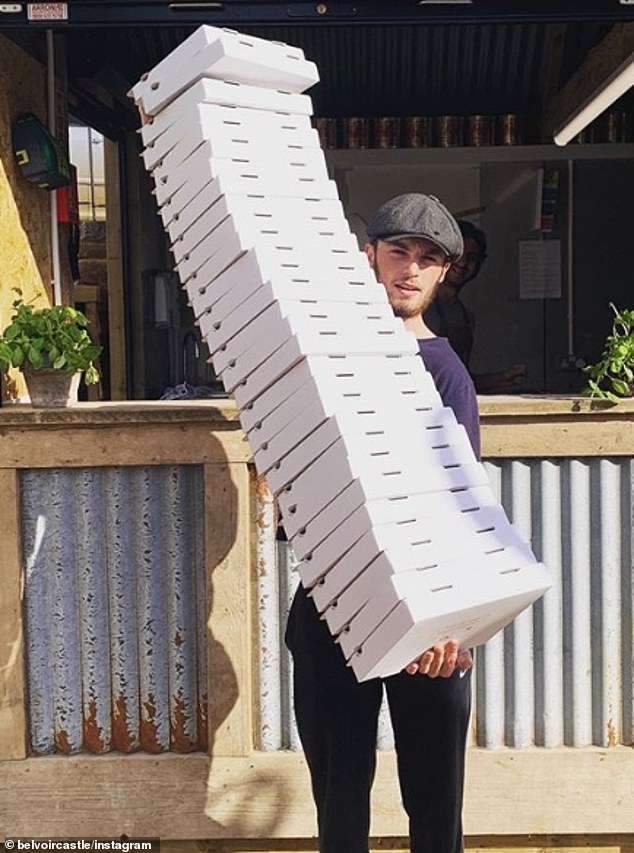 And the wood-fired oven appears to have been fired-up in the Engine Yard once-again, with the offering also including homemade pizzas.

It comes weeks after the Duchess, who is in isolation with her ex-husband and five children, announced that her namesake store, the Duchess’ Gallery, is now available to shop online

Arguably the jewel in Emma’s crown within the Engine Yard is the Duchess Gallery, which is stocked with a collection of luxury fashion, gifts and homeware handpicked by her.

The Engine Yard is also home to the Balloon Bar – where, naturally, the duchess’ latest endeavour, her Belvoir gin, is served. A 70cl bottle costs £39.95. 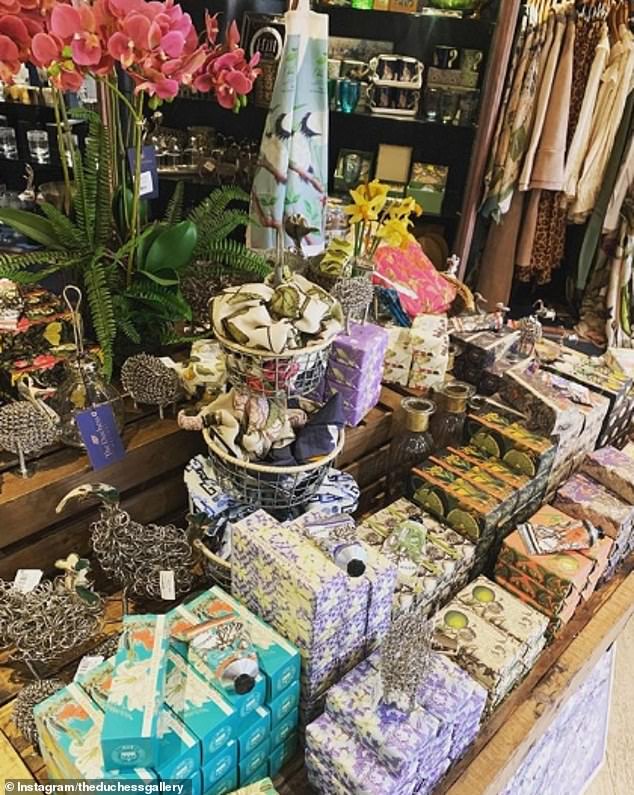 The Duchess was also behind the Engine Yard, a retail village located within restored 19th century buildings on the family’s Leicestershire estate that was opened in May 2018 following a substantial £2.5million renovation. Pictured, a display inside the Duchess’ Gallery

There’s also a wellbeing spa, a garden centre, a chocolatier and an outdoor play area for children.

In an interview with Town & Country in June the Duchess told how she is relying on her five children – Lady Violet, 26, Lady Alice, 24 and Lady Eliza, 22, Charles, Marquess of Granby, 20, and Lord Hugo, 16 – to do everything from cut the grass to man helplines in the absence of staff.

‘We have a Whatsapp group going, it’s called the Corona Clan and in the mornings I share a to-do list,’ she said.

Lady Eliza, who, along with her two older sisters, is a stalwart of the London social scene, has ‘taken’ to the lawnmower while Charles, who will one day inherit the family estate, is ‘driving tractors’ and cutting the maize. 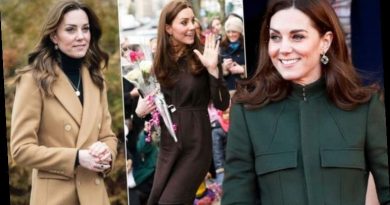 Kate Middleton: Why is Duchess of Cambridge often seen with one unusual item? 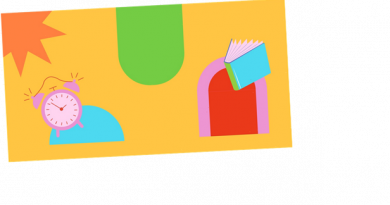 This Morning Routine Sets Kids Up For a Successful School Day, No Matter What It Looks Like