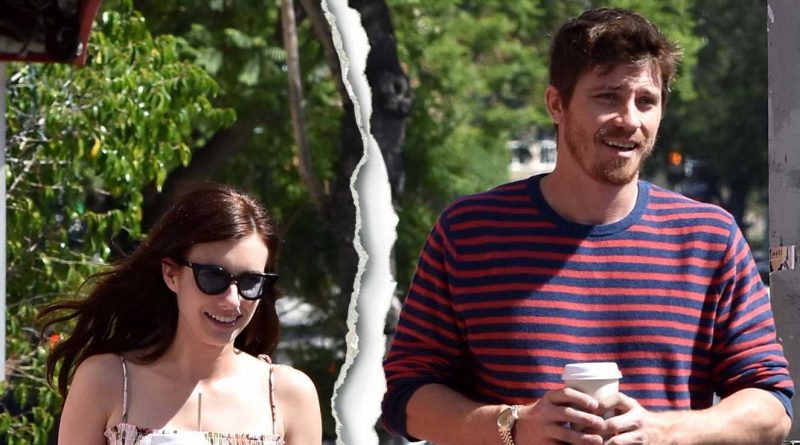 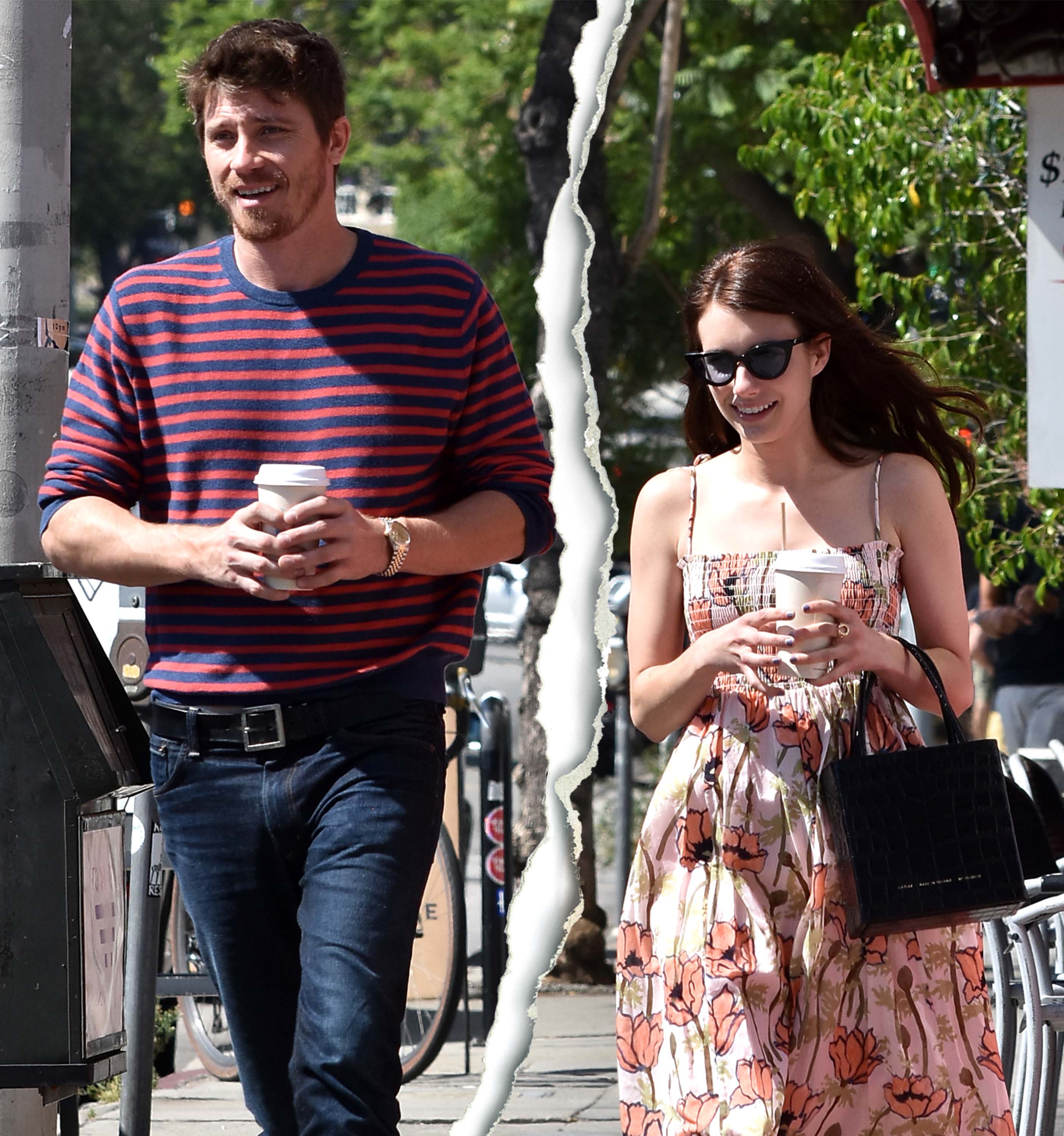 It’s over. Emma Roberts and Garrett Hedlund have called it quits after nearly three years together, Us Weekly can confirm.

In Touch broke the news of the 30-year-old Little Italy star’s breakup from 37-year-old Hedlund.

Shortly before calling it quits, the couple listed their house in the Los Feliz neighborhood of Los Angeles for nearly $2 million. As of December 2021, the home was in contingency, meaning an offer was accepted but the sale was not final at the time.

The Country Strong actor and the Scream Queens alum were first linked in March 2019 after Roberts split from on-again, off-again fiancé Evan Peters. “Garrett and Emma have been friends, but this is new, casual, and just a couple of weeks old,” a source told Us at the time.

Throughout their romance, the pair kept their relationship relatively under wraps. Roberts, for her part, explained that one reason she wanted to keep her private life to herself is because she became famous at such a young age.

“Growing up is hard. Sometimes it makes me sad that I can’t have a private moment,” she told Cosmopolitan in May 2019. “Because of Twitter and Instagram, there’s a whole other element where everybody can comment on what you’re doing, and no one knows the real story. That’s hard. … I know what’s true, and I know what happened in my own life, and so do the people that love me and who I love.”

In June 2020, Us confirmed that the couple were expecting their first child together. The duo were “surprised, shocked and happy at the same time, and so are their families,” an insider told Us one month later. Their son, Rhodes, arrived in December 2020.

Ahead of Rhodes’ birth, a source told Us that the American Horror Story veteran and the Mudbound star were “bonding a ton” as they prepared to become a family of three. “Emma and Garrett are getting more and more excited, which is so nice for them,” the insider said in November 2020. “Garrett is really looking forward to becoming a dad and feels as though this is something he needed. He is ready to take on all the daddy duties, and Emma getting pregnant has forced him to become more responsible. He thinks that’s a blessing.”

The Minnesota native later gushed about life as a new dad after getting to spend some extra time with Rhodes while Roberts was at work. “It was every day all day with mister young man,” he told Extra in July 2021. “My favorite part of every day was the bedtime stories [with] me telling him stories of his grandfathers, which was wonderful for me and hopefully him. It was just a really sweet, connecting dad moment.” 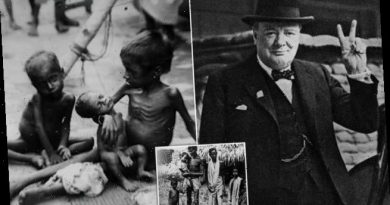 DOMINIC SANDBROOK: Why pay for the BBC's Churchill portrayal? 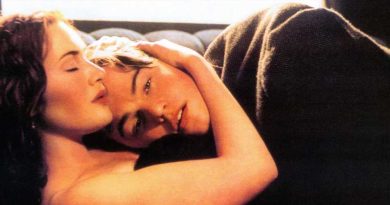 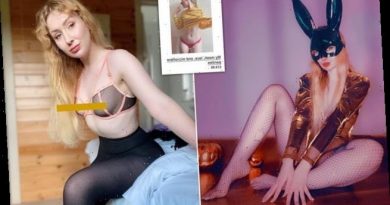