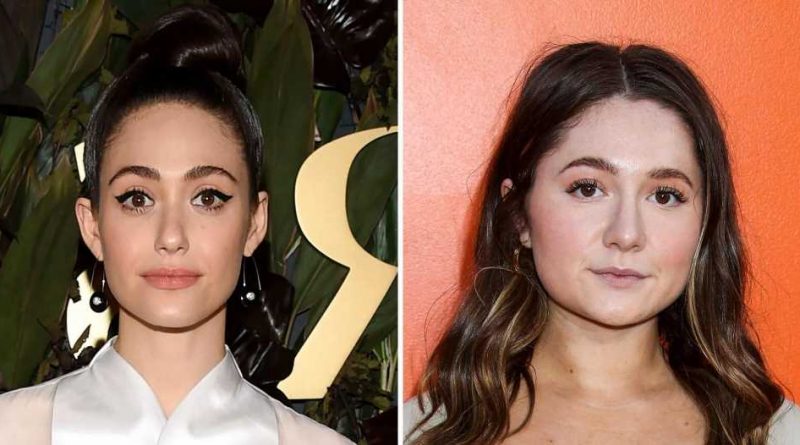 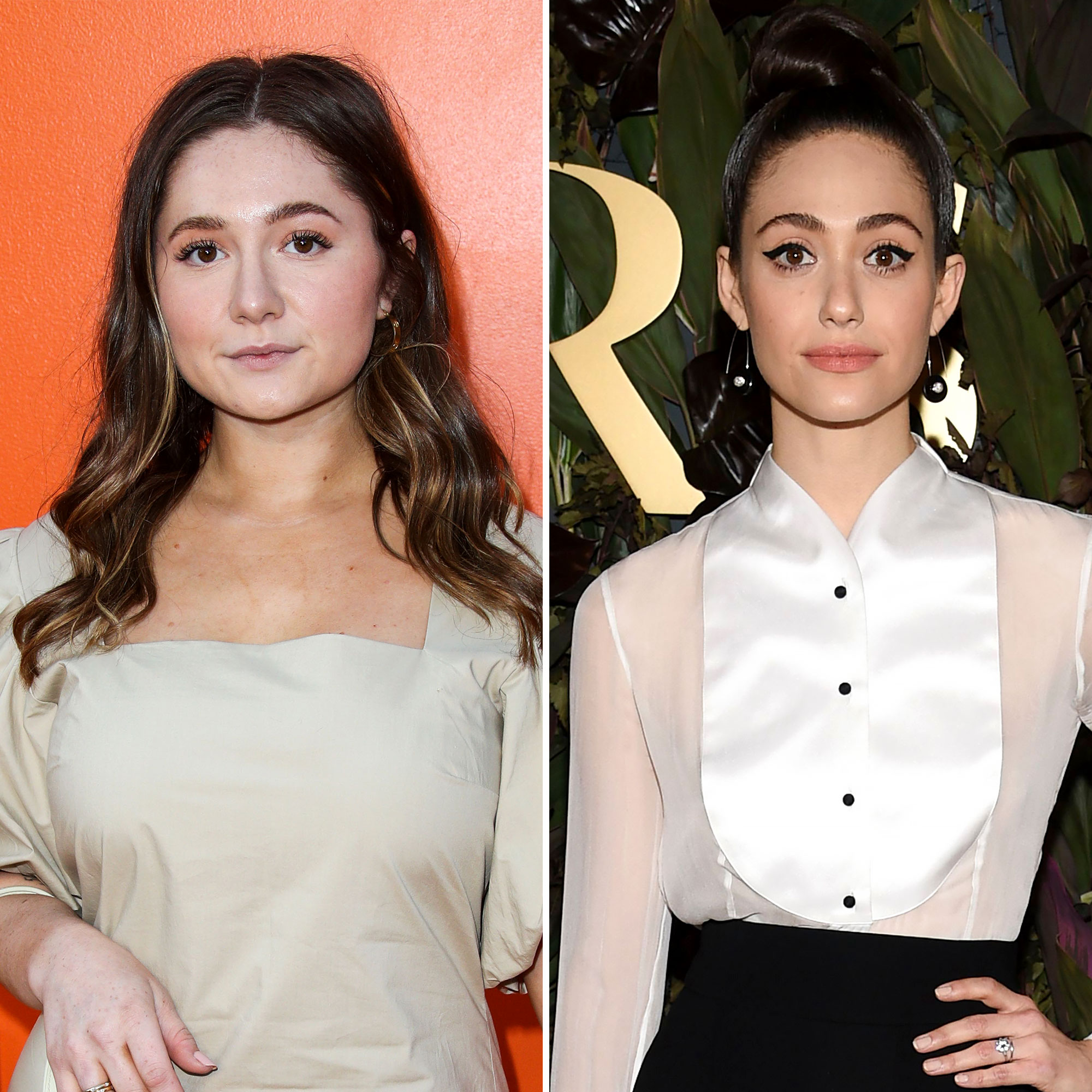 Shots fired! Shameless alum Emma Kenney opened up about Emmy Rossum‘s exit from the Showtime series — specifically, how much better things got on set once she was gone.

The Conners’ Emma Kenney: 25 Things You Don’t Know About Me!

Rossum, 35, left the drama in 2019 after nine seasons of playing eldest sister Fiona Gallagher and her leaving “was weird at first for sure,” Kenney, 22, who played her younger sibling Debbie, said on the “Call Her Daddy” podcast on Wednesday, October 13. 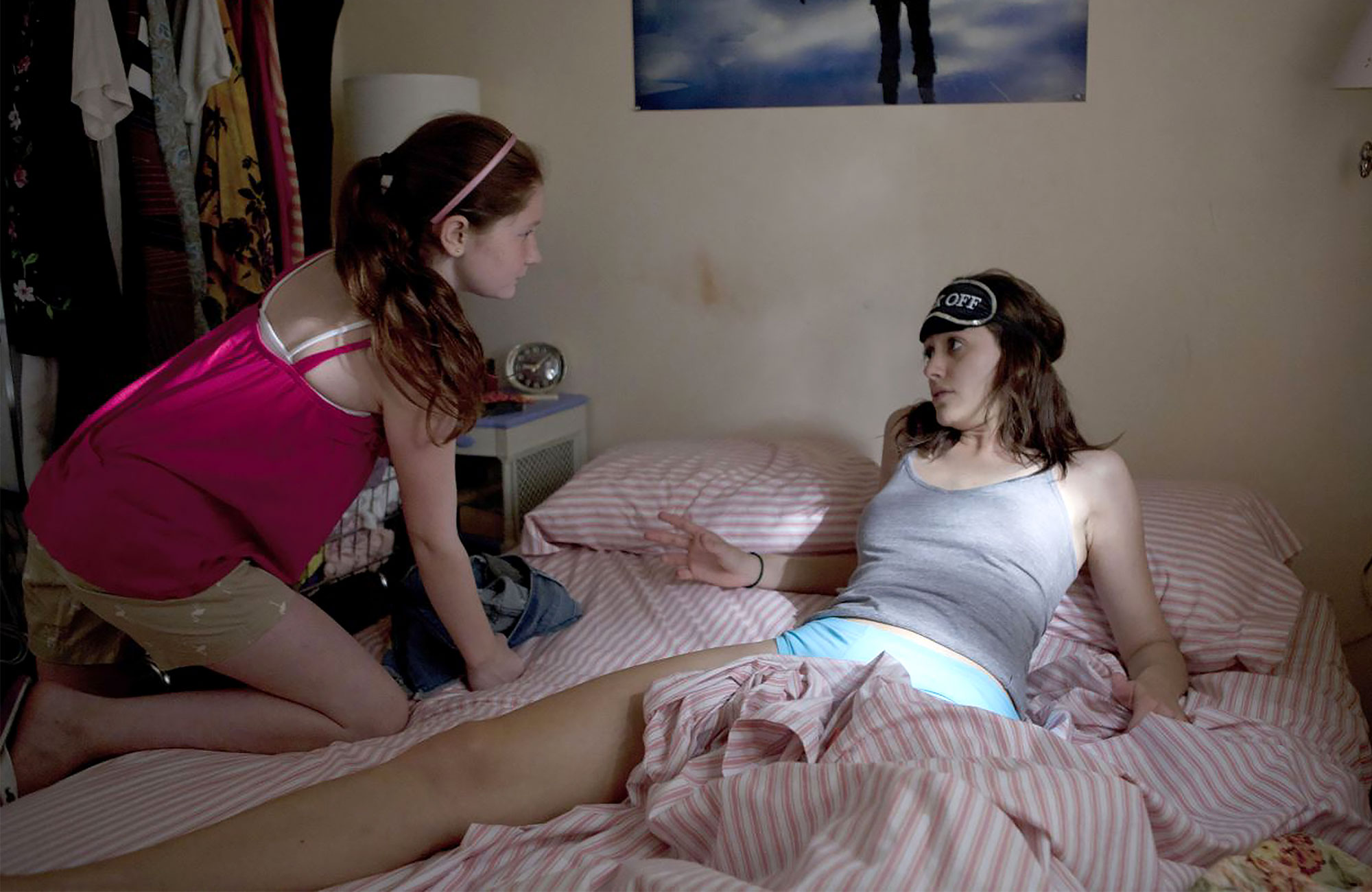 However, “the set became more of a positive place,” The Connors alum continued. “I remember pre her leaving, I’d go to set some days and I’d be very anxious having a scene with her because if she had a bad day, she made it a bad day for everybody.”

When Rossum left the series three years ago, she posted an emotional Facebook message telling fans, “Try not to think of me as gone, just think of me as moving down the block.”

She also thanked the cast and crew, writing that working with them for so many years had “been a gift,” continuing, “I can say for certain that this cast and crew, who I’ve been have truly honored to work alongside, are world class. I am proud and I’m filled with gratitude.”

The news of the Phantom of the Opera actress’ departure came two years after she made headlines for demanding to be paid the same as her Shameless costar William H. Macy. At the time, Variety reported that she had actually asked for more money than Macy, 71, to “make up for previous seasons where she was making significantly less than him.”

Shocking TV Exits Through the Years

Rossum eventually settled the pay disparity, signing on for season 8 before walking away the following season. At the time, Macy told multiple outlets that she deserved the same pay.

Despite their difficulties on set, Kenney said that after nearly a decade of working together, she has “a lot of love for Emmy” and wishes her the best.

“We haven’t spoken in years,” the New Yorker told the podcast on Tuesday. “But that’s OK. … I hope she finds her happiness. I heard she had a baby and that’s beautiful. I’m sure she’s going to be a lovely mother.”

Rossum secretly welcomed a baby girl in May with her husband of four years, Sam Esmail.

Shameless ended its 11 season run earlier this year after 134 episodes. Rossum did not return for the series finale, which aired in April. 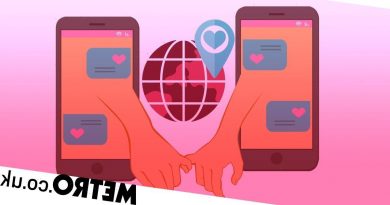 Whoopi Goldberg Suspended From The View for Holocaust Remarks