Home » Eid al Adha moon sighting: Has the moon been sighted in Saudi Arabia? When is Eid? 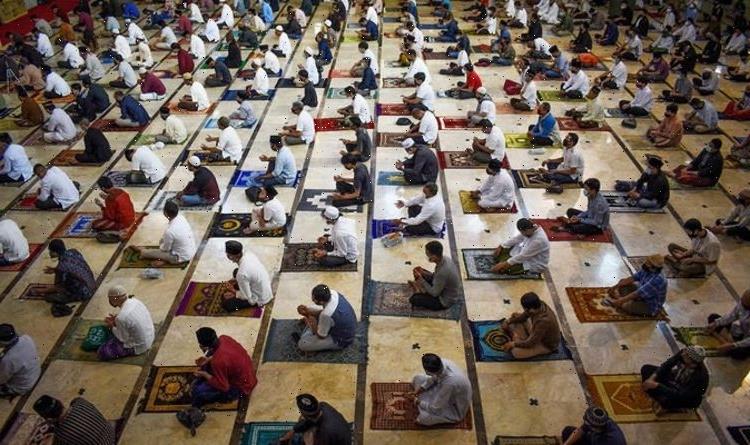 This Eid is said to be the holier of the two, and the most important festival in the Islamic religion. The first Eid, Eid al-Fitr, occurred in May and is a celebration after Ramadan, the month of fasting. Eid al-Adha is the ‘feast of sacrifice,’ and is nicknamed ‘Big Eid’.

When is Eid al Adha?

Like Eid al-Fitr, the date of Eid al-Adha depends on the Islamic lunar calendar and the sighting of the crescent moon, signalling the changing month.

Eid al-Adha falls on the tenth day of Dhu al-Hijjah, the 12th and final month in the Islamic calendar.

In the international solar Gregorian calendar, the dates drift about 11 days earlier each year.

The sighting of the new moon will vary between countries, so the exact date depends on local religious authorities.

According to initial estimates, this year’s Eid al-Adha was due to start on Monday 19 July – however, there was no sighting of the crescent moon which would determine the start of Dhu al-Hijjah on 9 July.

This pushed the date of Eid back by a day, with Saudi Arabia declaring that it would now begin on Tuesday 20 July, lasting for four days.

The moon also determines the date of Hajj, the annual pilgrimage to Mecca, the holiest city for Muslims, though this year’s pilgrimage will look quite different due to the pandemic.

The trip is a mandatory religious duty for Muslims, that must be carried out once in their lifetimes by all adults who can physically and financially undertake the journey.

It is one of the five pillars of Islam, along with Shahadah (belief in the oneness of God and acceptance of Muhammad as prophet), Salat (prayer), Zakat (charity) and Sawm (fasting).

Hajj begins on the eighth day of the Dhu al-Hijjah, so two days before Eid.

When Eid begins, those observing Hajj will celebrate with the slaughtering of an animal in honour of the prophet Ibrahim.

In Islamic scripture, Ibrahim obeyed God’s order to sacrifice his own son.

But before he could do so, God provided a male goat to sacrifice instead, sparing his son.

In commemoration of this, the slaughtered animal is divided into three parts: one third is given to the poor and needy; another third is given to relatives, friends and neighbours; and the remaining third is kept by the family.

Hajj is intended to be an empowering event in a Muslim’s life, with spiritual merit and the opportunity of self-renewal.

In 2020, Saudi authorities announced that, due to the COVID-19 pandemic, pilgrims from outside the Kingdom would not be permitted to enter Saudi Arabia, and this is continuing for 2021

The UK Government website says: “Hajj rites will be limited to 60,000 pilgrims who already reside in the Kingdom.

“Those wishing to perform Hajj must be between 18-65 years old and comply with health and vaccination requirements. Those who have not performed Hajj in the last 5 years can register to participate using the electronic portal.

“Before you travel for pilgrimage, you should carefully consider the information and advice on the website of the Saudi Arabia Embassy in London, and in the National Travel Health Network and Centre’s (NaTHNaC) factsheet.” 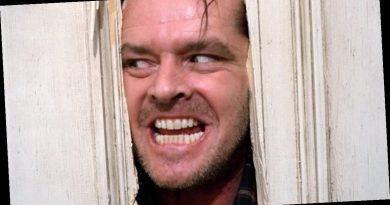 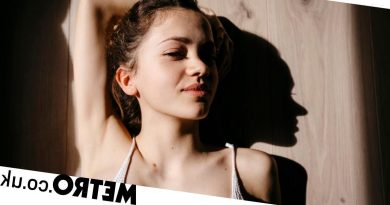 Is the 'tang ping' trend the answer to our always-on work culture?