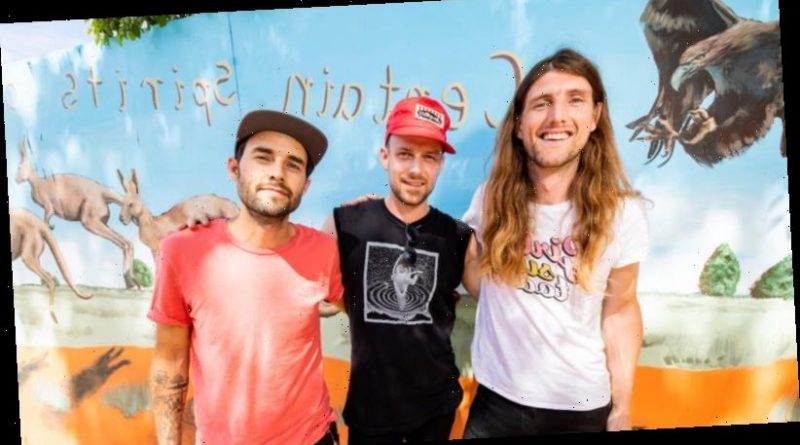 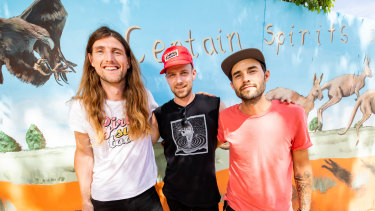 It is also known for its strong heritage of Celtic music, which East Pointers' banjoist/fiddler Koady Chaisson and singer/fiddler Tim Chaisson's family have helped to preserve.

The contemporary folksinging Chaisson cousins formed the group in 2014, with their friend Jake Charron, who plays guitar and keyboards.

Their Celtic music roots go back to 1976, when their fiddle playing grandfather Peter Chaisson set up the island's Rollo Bay Fiddle Festival, which soon became a mecca for folk music lovers the world over.

"Our grandfather set up this festival with the hope of preserving that Celtic culture which was dying out at that time – we are on the third generation now and it is still going strong 44 years later," says Koady.

After Chaisson senior's death in 2015, nine family members formed a non-profit group to continue the Canadian summer festival which runs on the third weekend of July.

Since their 2015 debut album Secret Victory, which won Canada's prestigious Juno Award for Traditional Roots Album of the Year, the East Pointers have performed over 450 shows in Australia, Europe, Japan, the United States and New Zealand.

Their high energy fusion of Celtic and Americana music has made them Woodford Folk Festival favourites. The trio has performed there each year since they formed, and love the Queensland folk gathering so much Tim married his wife there on New Year's Day four years ago, and Koady married his wife two-and-a-half years ago at Woodford’s tree-planting festival.

"Jake is married already but we are hoping to convince him to at least renew his vows at Woodford," says Koady, which given his wife is folk singer Lucy Farrell wouldn't be so out of the question.

Banjo playing Koady usually steals the show when he as a finale to an East Pointers set, he performs an energetic step dance, the Irish dance made famous internationally by the Riverdance troupe. 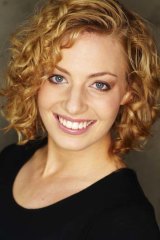 Emma Watkins, who performs with The Wiggles and The East Pointers.

"I was taught by my mother to step dance when I was about three years old. Tim and I grew up in a very big family – we have 52 first cousins and I think every one of the first cousins can step dance … some better than others," says Koady.

"Back home there used to be step dancing competitions which were judged under the stage floor – it wasn't so much about the moves as it was about the percussion," he says.

Another feature of their Australian performances is guest artist Emma Watkins (known to some as Emma Wiggle) who performs an Irish jig on stage in traditional Irish dance green costume, as well as signs their songs for deaf audience members.

She appears doing Australian sign language (ASL)  on the music video of their new song Wintergreen, about Koady's bipolar diagnosis, which features on their latest album Yours to Break. The band met The Wiggles when they toured Canada. 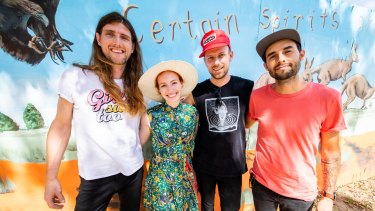 "The guys are like my Canadian brothers – performing with them at Woodford was one of the most exciting nights of my entire life," she says.

The East Pointers will play this Sunday January 12 at The Factory in Marrickville and at the Blue Mountains Music Festival March 14-16. 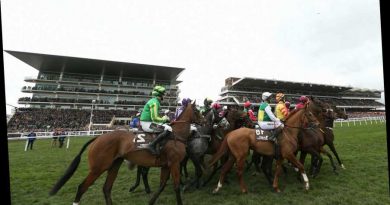 Cheltenham Festival tips: Champion Chase trends – we help you find the winner of the race live on ITV at 3.30pm today 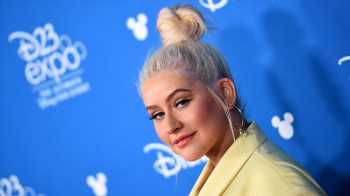 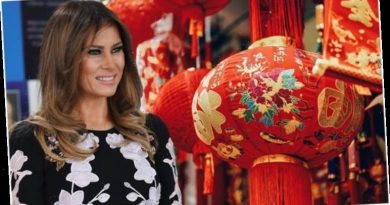