Dua Lipa’s 2020 sophomore album, “Future Nostalgia,” is loaded with dance-pop hits, but few have had the resonance of “Levitating.”

One of two songs from the album to be certified quadruple platinum by the RIAA (along with “Don’t Start Now,” which was released a year earlier), “Levitating” has racked up a whopping 1.3 billion streams, 539,000 sales and an airplay audience of over 5 billion listeners, per Luminate. It was named Billboard’s No. 1 Hot 100 song for all of 2021, even though it peaked at No. 2 on the weekly chart. The song also remained in the Top 40 of the Hot 100 for more than a year, and in the Top 10 for 41 of those weeks — a record for a song by a female artist.

“Levitating” became the literal high point of Lipa’s blockbuster “Future Nostalgia” tour, where she sang it from a platform far above the audience. It’s been released in two official remixes — one with Madonna and Missy Elliott and one with DaBaby (released before his homophobic public comments that led Lipa to disavow that version).

Not surprisingly, the song was created in a party atmosphere — largely in a single day at Sarm Studios in London — by Dua and co-writers Clarence Coffee Jr., Sarah Hudson and Stephen “Koz” Kozmeniuk, the latter of whom produced the song with Stuart Price (a Madonna and Killers veteran). The song’s hook was based around the “synthetic choir sound” that Koz created, which was the first noise he’d gotten out of a vintage Roland VP-330 synthesizer he’d ordered.

“We had been trying ideas, and nothing was really clicking,” Hudson told Rolling Stone. “Dua was like, ‘I’m ordering doughnuts.’ And we were like, ‘Oh, my God, no, please. I don’t want to eat doughnuts.’ And we eat them all and get this insane sort of sugar rush and were bouncing off the walls, and that’s when ‘Levitating’ started to come out.” The doughnut buzz even influenced the song’s “sugarboo” lyric, the chanted backing vocals and the  indelible “Yeah, yeah, yeah, yeah, yeah” on the chorus.

Now that the “Future Nostalgia” tour is in the past, she’s continuing work on her third album, as well as her Service95 newsletter and “At Your Service” podcast. When speaking with her “Cold Heart” duet partner — and co-Variety Hitmaker of the Year — Elton John on the podcast back in March, she’d said the album was halfway done.

“Well, when I was speaking to Elton I really felt like I was halfway done,” she laughs. “But it’s taken a complete turn as I’ve carried on working, and I really feel now that it’s starting to sound cohesive. So I’m going to keep writing in the early months of the new year and see where that takes me.

“The album is different — it’s still pop but it’s different sonically, and there’s more of a lyrical theme. If I told you the title, everything would make sense — but I think we’ll just have to wait.” 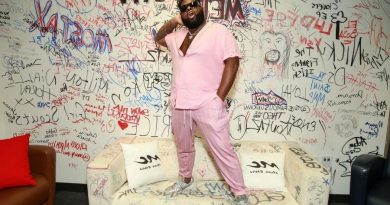 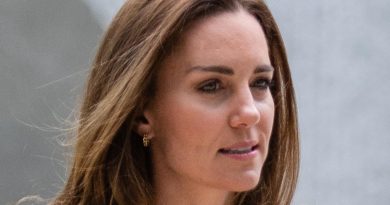 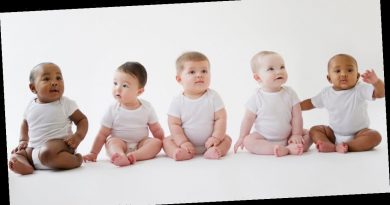